Home > News > Piracy Is The 4th Man In The Ring

Piracy Is The 4th Man In The Ring 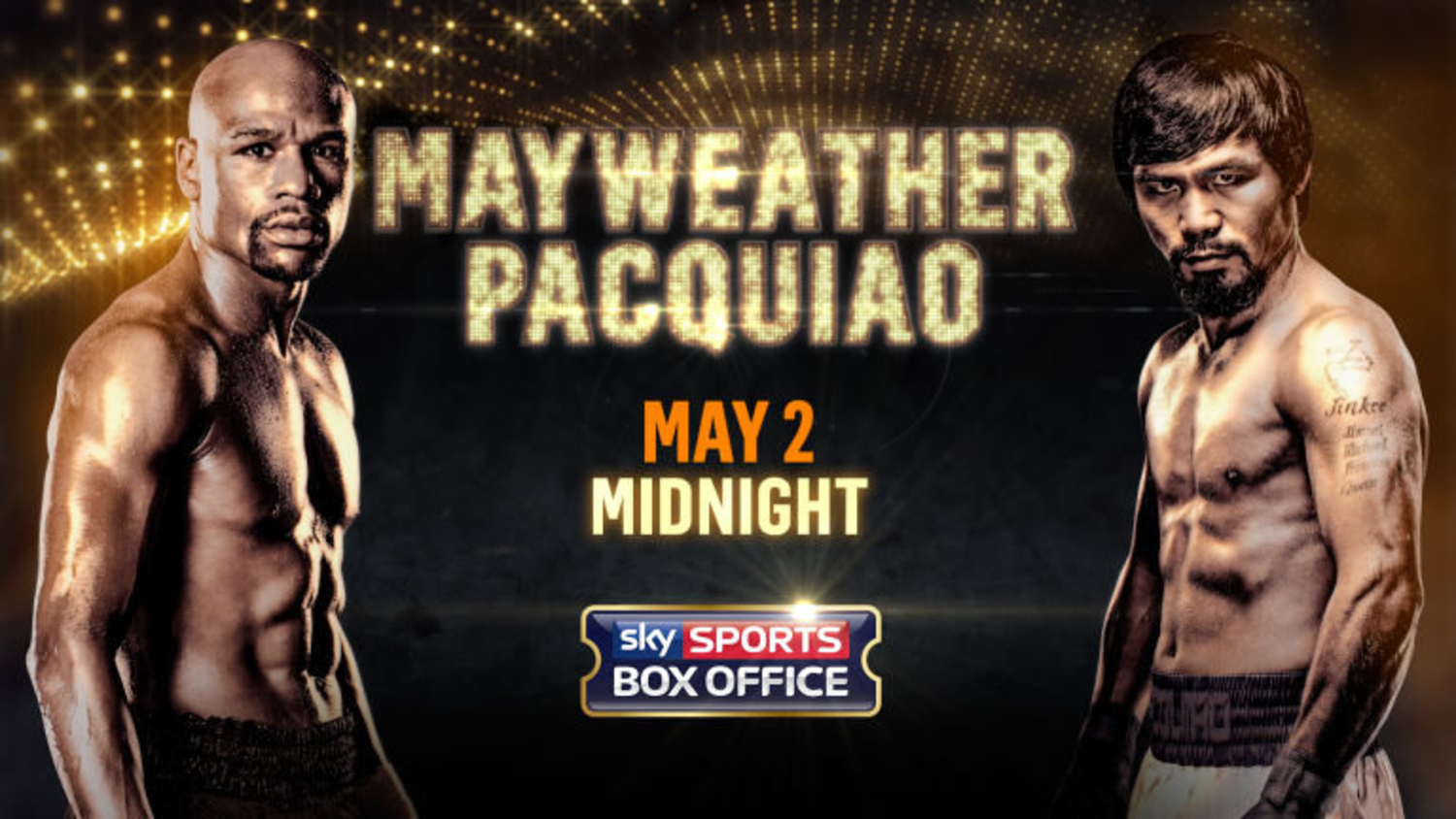 The Pay-Per-View Broadcast of the highly anticipated ‘Fight of the Century’ between future Hall of Fame boxers Manny Pacquaio and Floyd Mayweather took more blows than the ones thrown in the ring.

Illegal streaming via Meerkat and Periscope went viral despite television executive’s efforts to prevent such things from happening. Meerkat and Twitter-owned Periscope are fairly new apps that let users stream live footage from their phones with no time limit. Supposedly, Meerkat and Periscope have usage terms against such actions. Head honcho of Twitter himself, Dick Costolo took to the Twitterverse with this statement:

And the winner is... @periscopeco

It is quite the shock to hear this from someone as prestigious as the CEO of Twitter. Costolo’s reign at the top of Twitter hasn’t been that great with the company's stocks dropping as reported by Stratechery.   Maybe the next mega fight will be between HBO and Twitter. That just might be more exciting than the ‘Fight of the Century’.

We waited 5 years for that... #underwhelmed #MayPac

Periscope’s streams remain watchable for 24 hours after a broadcast ends while Meerkat’s streams are no longer viewable once the recording ends. So the illegal uploads are gone by now but the repercussions are definitely coming.

Don’t Worry, Google Is Helping Save You From Game Of Thrones Spoilers

Leaked: The HTC One M9