Russia Says Nyet To The iPhone 6

Too gay? Or too NSA? 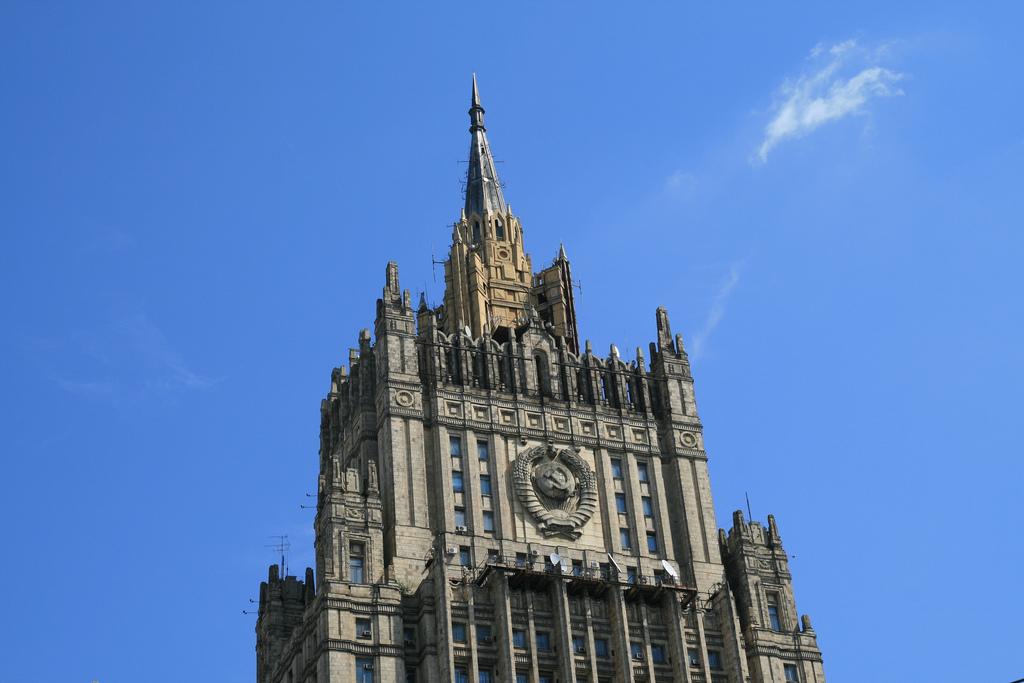 Russia’s relationship with the West has been strained to say the least in recent months. From their invasion of Ukraine, to their hacking of US government computer systems and even their attempts to force McDonalds out of the country, Putin has it in for the US and EU. But this clearly wasn’t enough for Russia, and now the country is taking moves to hurt one of the world’s most loved tech products.

Reportedly the Russian government is considering banning sales of the iPhone within the country starting next year. Not only this, the country is planning to ban all Apple iPad’s as well. But what could have prompted this sudden ban, given that so many people in Russia use Apple’s products, including many in its government.

The obvious answer might be Apple CEO, Tim Cook’s recent decision to publicly state that he is gay. Of the past few years, Russia has become increasingly homophobic, and even gone so far as to pass laws which ban so-called “gay propaganda” within the country. Following, Cook’s statements on his sexuality, the Saint Petersburg government  even decided to remove an Apple-themed public art installation in the city. 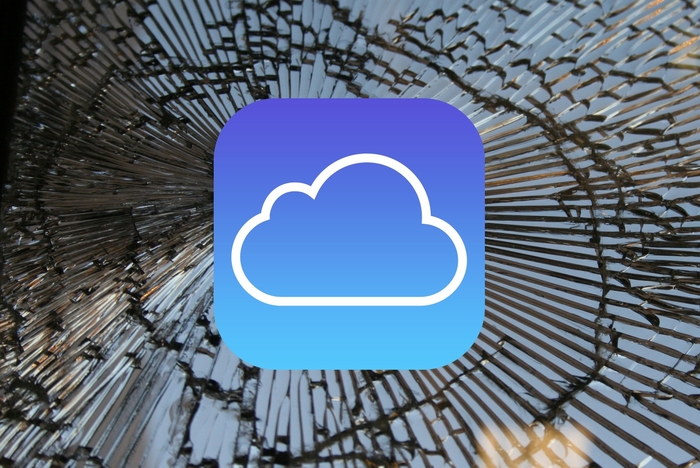 Interestingly enough however, this is not the reason. While it may help the Russian government garner support for this measure, the actual reason for the ban is due to iCloud. The Kremlin is not happy about the way in which all data stored on the iCloud is not held in local, in-country servers, but rather in Apple-controlled servers elsewhere in the world. This poses something of a data security threat, as these remote servers could be access by foreign agents with little Russian oversight.

The ban will come into effect from January 1, 2015, however there may still be time for Apple to fight it. The most promising solution would be a negotiated compromise with the Russian authorities whereby Russian iCloud data would be stored in local servers. Such a move however may set a bad precedent for the tech giant, and may precipitate a flood of other countries to call on Apple with similar demands.