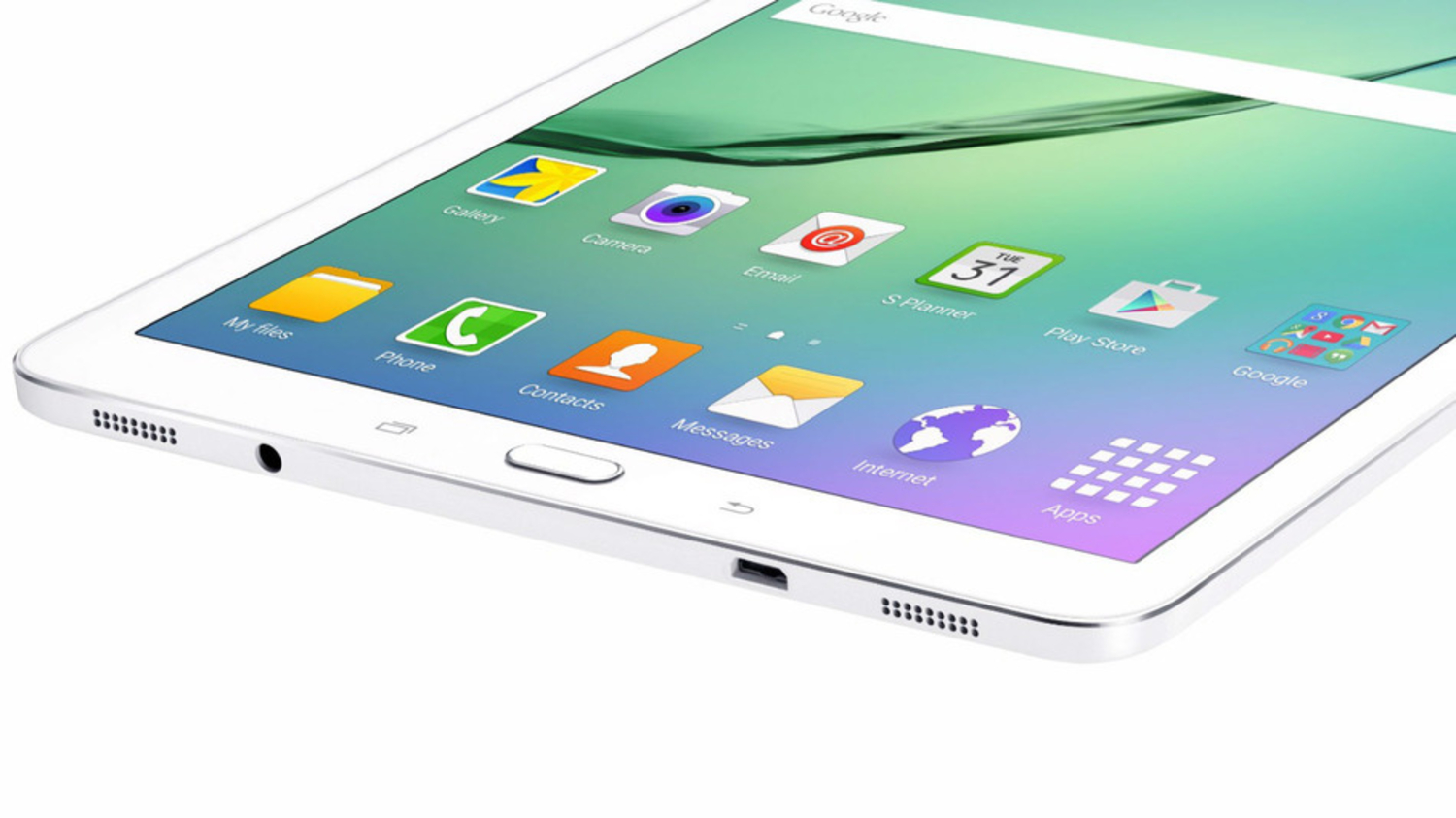 Both thin metal tablets have similar specs, both featuring an octa-core 1.9GHz/1.3Ghz processor, alongside 3GB of RAM, 32 or 64GB of internal storage (which is expandable via microSD cards) and a fingerprint scanner (ooh, fancy). They both also have an 8 megapixel rear snapper and a 2.1 megapixel front shooter. 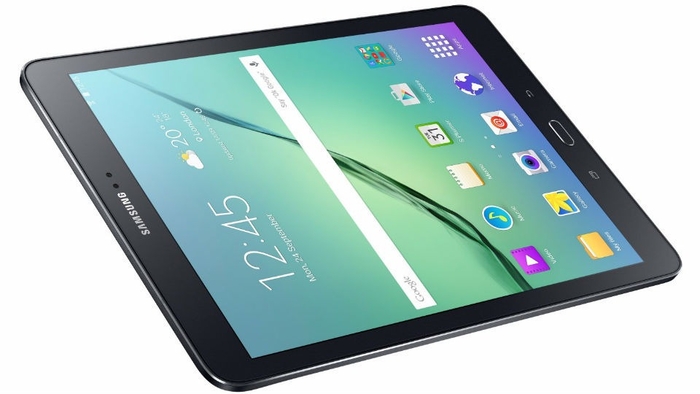 The largest difference between them is the battery: where the 9.7-inch model boasts a 5,870 mAh battery, the 8-inch model has a smaller 4,000 mAh battery.

Very sleek and thin, both models are only 0.22 inches thick. But where there is a bigger battery, there is also more weight: the 9.7-inch model weighs 398 grams, and the 8-inch model sports 265 grams - so the difference is considerable.

For those of you paying attention, you probably recall that similar specs were involved for the Galaxy Tab S models. However, those tablets were a bit bigger (10.5-inches and 8.4-inches, respectively) and had 2,560 x 1,600 pixel resolution, with a 16:9 screen aspect ratio.

What does that mean?

Basically, the new S2 tablets have a lower pixel display 2,048 x 1,536 (so, no, your naked eye cannot tell the difference) and an aspect ratio of 4:3, which is just like the iPad and iPad mini. It means that these devices are much better suited for reading rather than for multimedia.

Although the pricing has not been announced just yet, both of these tablets will be available worldwide come August 2015.