Samsung Has Finally Made A 4K TV We Can Afford

But will it be cheap enough for the masses?

While it doesn’t get the same sort of attention as flagship smartphone or tablet releases, Samsung has unveiled a whole new range of 4K TVs. Also known as Ultra High Definition (UHD) TVs, these huge television sets have generally come with an equally huge price tag. That is until now…

Samsung has debuted today the world’s first 4K television for just $1000. The HU6950 series of televisions sets all offer the massive 4K resolution at a price much lower than previous competition. The range includes an 55 inch model for $2000, a 50 inch for $1500 and, in a move which could bring 4K TV to the masses, a 40 inch model retailing for just $1000.

Of course, reducing the cost is just one factor while could build a user base for the 4K resolution. Users also need to be convinced that such a high resolution is worth paying a premium for, over the now common Full-HD.

See for yourself in the gallery below of 4K TVs released by Samsung this week. 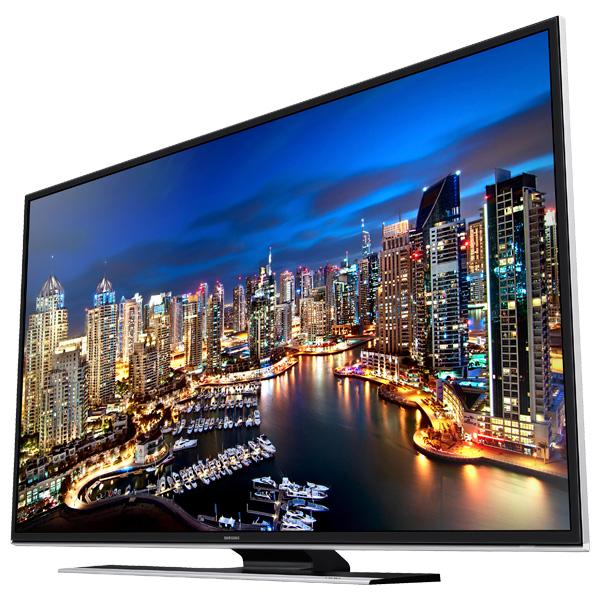 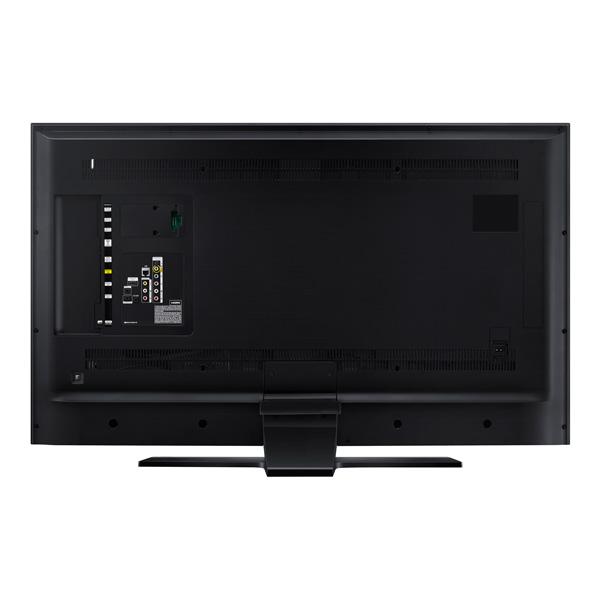 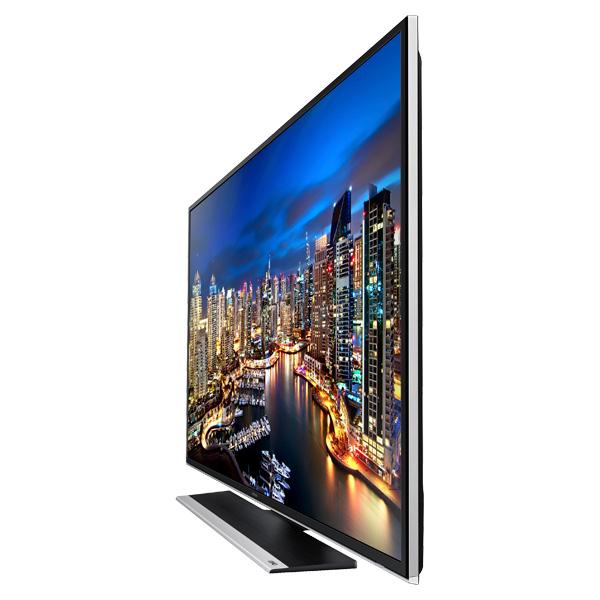 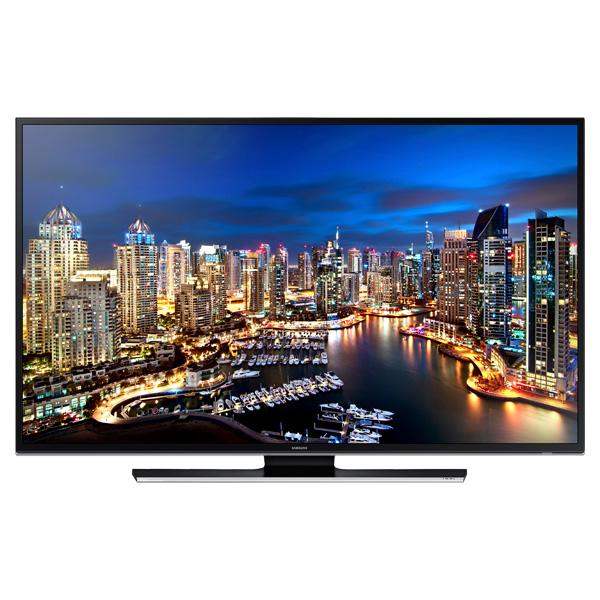