The Korean tech giant plans to release multiple devices this year on its own operating system: Tizen. 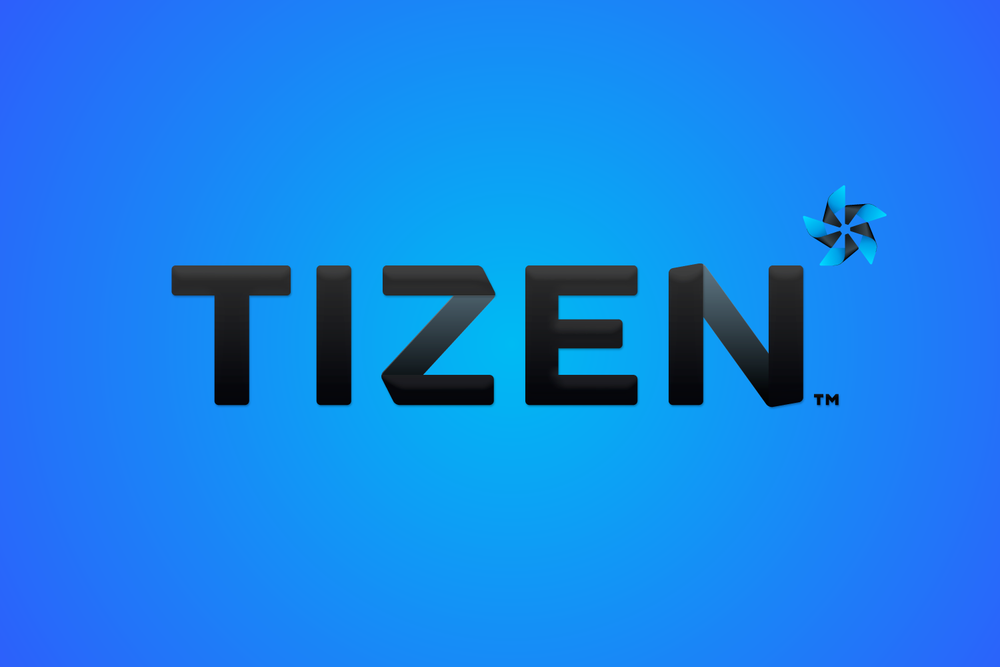 It would seem that a fourth player is entering the mobile phone operating system battle: Tizen. Joining the ranks of iOS, Android and Windows Phone, the new operating system is being developed and distributed by Samsung in partnership with the silicon chip giant Intel.

Tired of being a slave to the flaws of the Android operating system, and the whims of its developer Google, Samsung has developed a brand new OS called Tizen due to be released this year.

But what exactly is Tizen? And why is Samsung engaging in such a risky venture?

Tizen, on aesthetics alone, looks very similar to earlier releases of Android, and is developed to be immediately usable by customers already familiar with Samsung's TouchWiz Android skin, used on its flagship Galaxy series of smartphones. As such, it resembles a work in progress in terms of graphics and user experience.

The difference however, is in the actual nuts and bolts of the operating system. Though based on a similar Linux backbone like Android, it is designed to be considerably more efficient than other systems in terms of power consumption. Knowing this, Samsung is interested in deploying it on devices where battery life is key. The first such area that comes to mind is the emerging market of wearable devices. In fact, Samsung in February debuted their first ever Tizen-powered device: the Galaxy Gear Pro 2 smartwatch.

So if wearables are the main target devices for the new OS, why is Samsung bothering to launch it in the highly competitive and already mature smartphone market at all?

The first, and most obvious reason, is that Tizen represents a backup plan for Samsung, should its relationship with competitor Google become more acrimonious. While this seems an unlikely scenario, given the role the Samsung has played in bringing popular Android devices to the public, it remains possible that tight competition in the wearables market, could cause the businesses to see each other as competitors rather than partners.

Possibilities of a fall-out with Google aside, there is one much more conventional reason for the smartphone release of Tizen: app sales. Google, Apple and Windows are all making huge amounts of money off their respective app stores though deals where they take a percentage of an app's profits from developers, as a charge for use of the platform. While Samsung has announced that Tizen will support native HTML web applications as a stopgap for the lack of applications that will be launched with the operating system, it will also attempt to curate a competitive app store. Here Samsung is playing the long game and betting that over time, Tizen will have a thriving (and profitable) mobile app ecosystem representing an additional revenue stream for the company.