New version of the popular smartphone has been unveiled, exclusive to South Korea 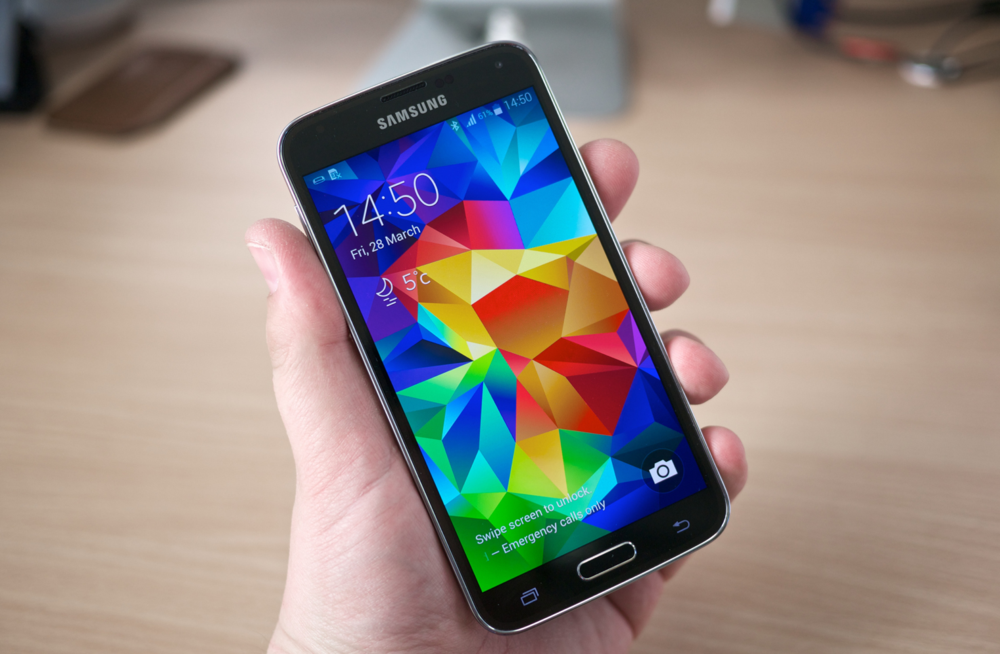 Just a few months after the release of the long-awaited S5, today Samsung announced its new and improved version of the already high-spec smartphone: the Galaxy S5 LTE-A. But before any of you S5 owners start rummaging around for your receipt, we should probably tell you that the super spec version will only be released in Korea.

A few little changes have been made to the already coveted device, improving both its screen proportions and processor. Its pixels have been pushed up a notch, now measuring in at 2560x1440 with a whopping density of 576ppi - surpassing even pixel king G3’s 538ppi. But as we noted in the G3, this update seems fairly pointless as any normal human’s naked eye would be unable to determine any difference between the upgrade and its predecessor's displays.

The LTE-A is also however, equipped with Qualcomm’s latest Snapdragon 805 processor and will support new 4G speeds of up to 300Mbps. This constitutes one of the main reasons as to why the LTE-A won’t go global, as the rest of the world uses drastically lower LTE speeds compared to Korea. Currently, most regions are able to support about 75Mbps, three times slower than the new SK Telecom LTE-A service Korea runs, which can reach up to 225Mbps. Therefore, the upgraded S5 is able to connect devices to the Internet wirelessly at much greater speeds than the rest of the world’s networks allow.

Although some US carriers like Verizon and T-Mobile have been experimenting with their communication standard speeds, at the moment South Korea is the only country that is able to make use of such technology. And if all these acronyms sound kind of familiar, well that’s because this happened last year too. Similarly to the limited release of the Galaxy S4 LTE-A, the S5 version suggests that these upgrades test the performance of certain features in association with their next smartphone release. So whether the S5 LTE-A is actually the rumoured S5 prime, or just a practice run for future devices, take comfort in the knowledge that the only thing you're missing out on, is a long-haul flight to Korea.