Home > News > Samsung Wants To Strap a Phone to Your Face

Samsung Wants To Strap a Phone to Your Face

A new partnership with Oculus is bringing exciting possibilities 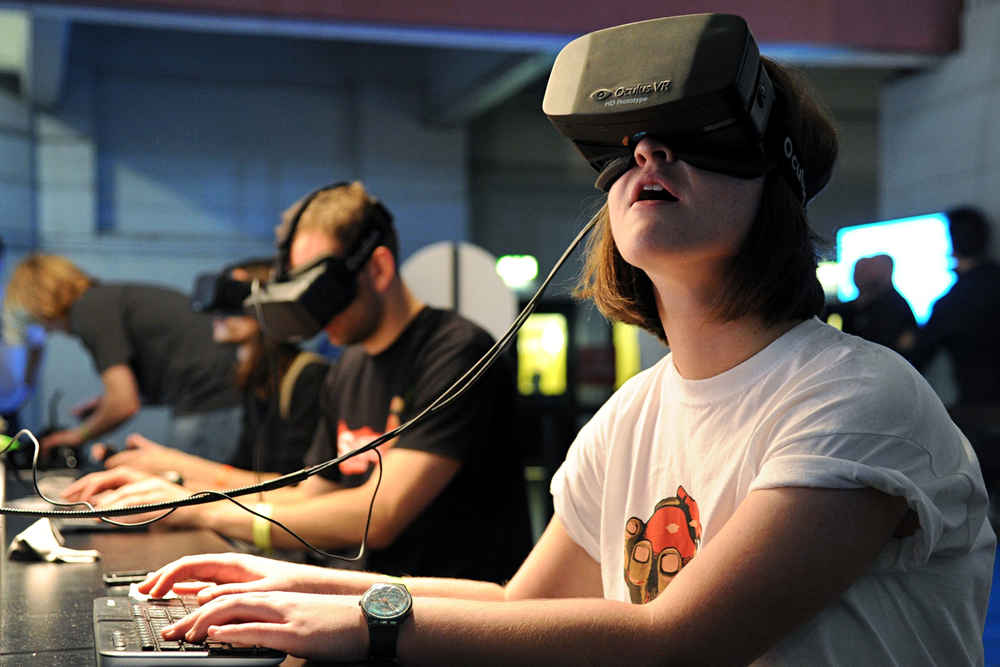 Virtual Reality (VR) technology is all the rage at the moment, promising to deliver revolutionary new experiences in computer interaction, gaming and media consumption. Everybody, it seems, wants a piece of the pie, and the opportunity to shape the first mass market consumer VR device.

Within this dynamic, companies are spending billions of dollars in research and company acquisitions, and the largest consumer electronics company in the world - Samsung - is no exceptions. It has been rumoured for months now that the company was working on its own VR device, but now thanks to a number of leaks, we know much much more.

The company will reportedly be working in partnership with Oculus VR, the posterboy of the contemporary VR scene, recently acquired by Facebook.  Such a partnership makes a lot of sense given that many of the parts incorporated into the beta Oculus Rift device, including importantly its OLED screen, are manufactured by Samsung. 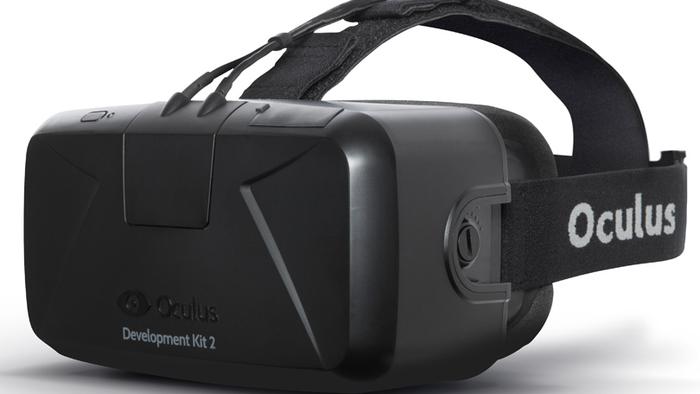 While the partnership itself seems logical, the device which they are reported to be working on seems downright weird. Rather than creating a VR headset which operates as a standalone peripheral to a mobile device or computer, Samsung is looking to use your own smartphone as part of the device itself. Put in more simple terms, they want to create a VR device by strapping a phone to your face.

This sounds like a crazy idea, but in reality it has several advantages.

This does, at first, sound like a crazy idea, but in reality it has several advantages. The first of these is that your phone is already packed full of the components which are needed to make a virtual reality headset. These include accelerometer, motion tracking and most importantly, a high resolution display. In addition, due to the front facing camera of most smartphones, the Samsung VR device would be able to allow users to ‘see through’ the headset, a useful feature should they want to take a short break back to ‘reality’.

Despite current prototypes of the headset running on Samsung’s Galaxy S4 smartphone, the final version of the product is expected to run on the S5 flagship and probably on its successor model, which will feature a greater-than-HD screen. These devices will most likely connect to the headset through the micro-USB port, however there is no information yet on whether non-Samsung smartphones will be supported by the headset.

While we know something about the hardware configuration, the software and the capabilities remain a mystery. It is almost certain that Samsung will make use of the VR capabilities for gaming, and it is also very likely that the headset will be billed as a better way to consume video media. For any more information, we will just have to wait for further leaks, or indeed Samsung’s official announcement of the product.