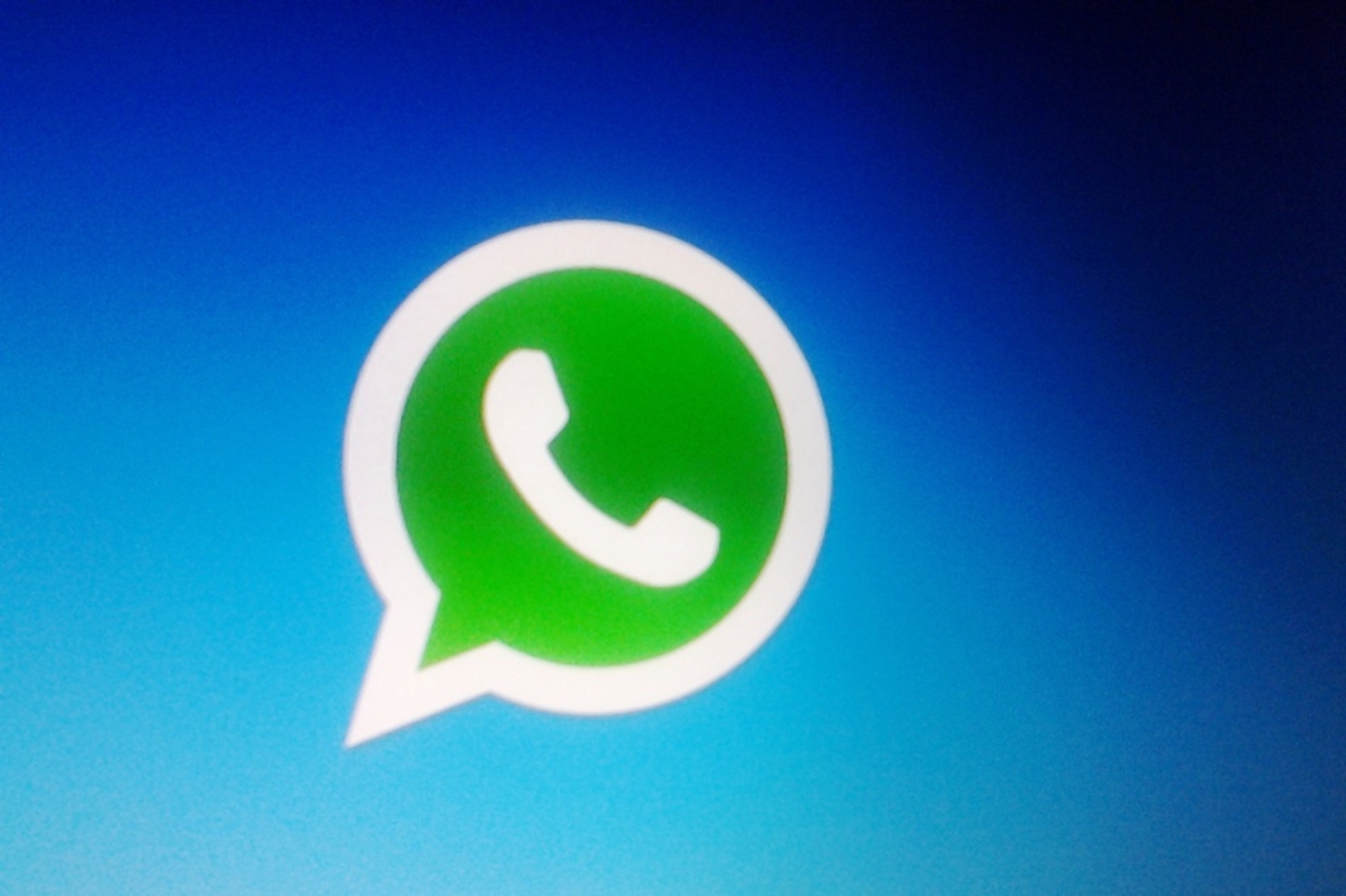 WhatsApp has recently turned on an encryption system so as protect user messages. The encryption system is known as TextSecure and has been developed by a non-profit called Open Whisper Systems. TextSecure allows the encryption to stay intact through the message’s routing from phone to phone. This is unlike usual systems, that scramble messages as they travel from device to server, which means that it is a much safer form of encryption. As reported by the BBC, GCHQ boss Robert Hannigan said, “US tech companies were becoming a command and control network for terror groups as more secure communications presented a surveillance challenge”

WhatsApp has been downloaded more than 500 million times, and TextSecure is currently only available for Android, however, it will also soon be available to other operating systems, as well as group messages, photos and videos sent via WhatsApp. There are currently 10 million users using TextSecure on mainly the Cyanogen variant of the Android operating systems.

TextSecure has employed a system that makes it much more difficult to decipher messages. This has pulled already a lot of government detractors, who fear that a greater use of encryption and anonymity will make criminals and illegal intentions more difficult to track.