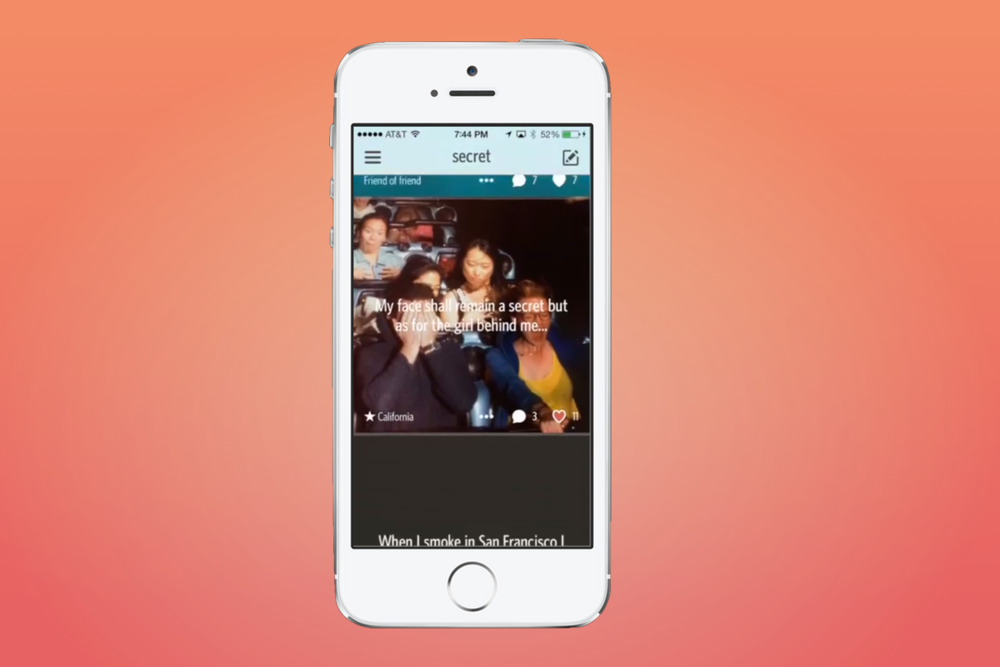 New burn book-esque app ‘Secret’, initially notorious for spilling Silicon Valley secrets, has now added another lease of controversy to its list with the release of its most recent feature ‘dens’. Rather than posting secrets onto the general platform, you can now create separate groups for secret sharing (read: being mean). Posts are still anonymous, but can be specifically categorized into institutions like your school or workplace, simply by adding a company specific email to your account. Further interest is garnered by the app’s “anonymity”, which includes obscure details about who posted it, such as ‘friend’, ‘friend of a friend’ or just 'popular', to make you constantly try and guess which post comes from which of your address book contacts. Although the name of the poster and who exactly your ‘den’ consists of is still hidden, you will obviously have a lot less people to pick from, and you now also have the ability to block or kick people out of groups: key tools for cyberbullying. 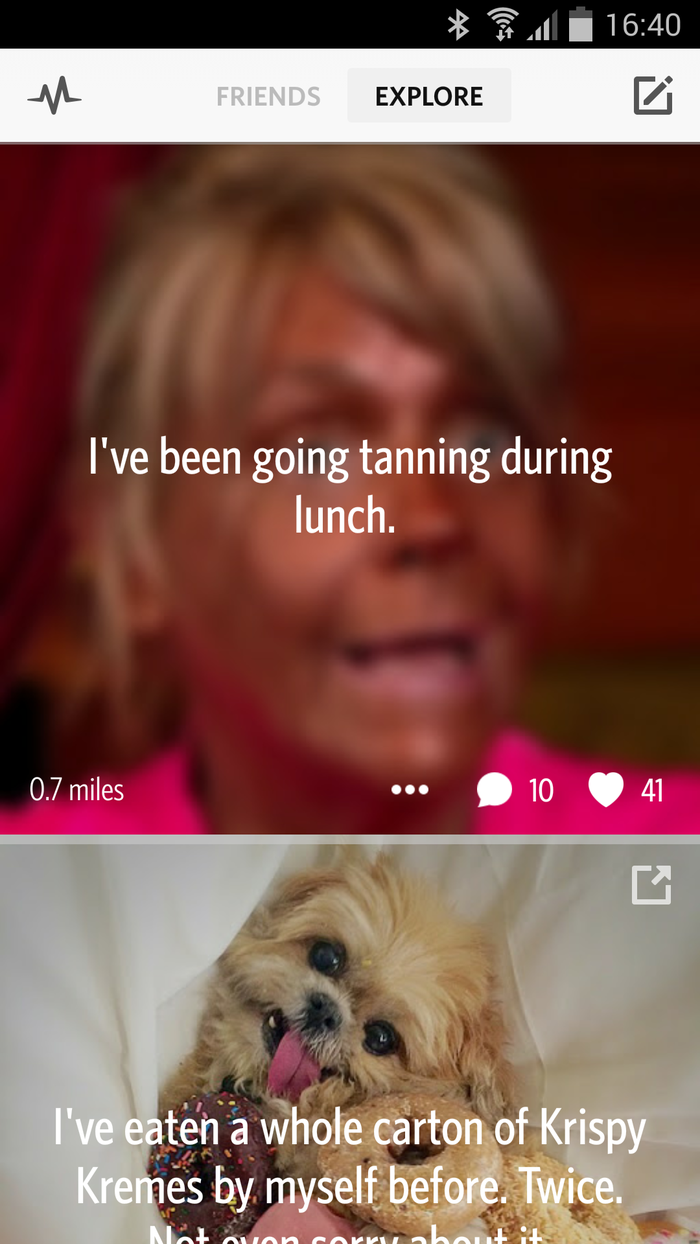 However, the Secret team seem unconcerned with this association to other similar gossip platforms which encourage cyber-bullying and suicide, such as Ask.fm, Formspring, and Post Secret. The app apparently halts cyberbullying through its warning prompts about using full names in posts, or potentially redirecting them to mental illness website ‘YourVoice’. Two moderators are also employed to check through posts, and users are invite-only. Sites such as YikYak however, who share a similar target audience and content, have gone to much more extreme lengths by putting up geo-fences in order to stop cyberbullies from being able to reach the app in most USA public schools. So despite all their apparent censoring, Secret’s new app seems to only provides an even easier platform for online bullying. Meant as just a little bit of light-hearted entertainment, it's probably only a matter of time before someone takes it a bit too far.

If you're interested in being part of one of the infamous dens, just email dens@secret.ly to apply to start your own. 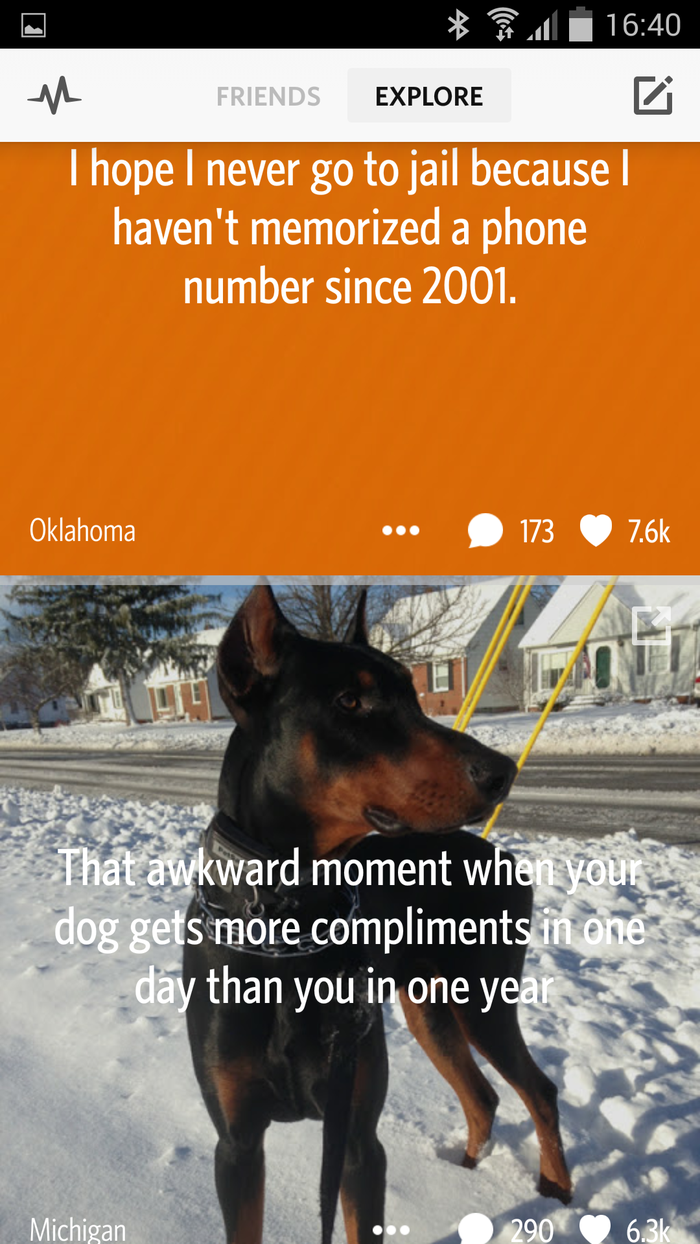