Apple's Siri gets an upgrade 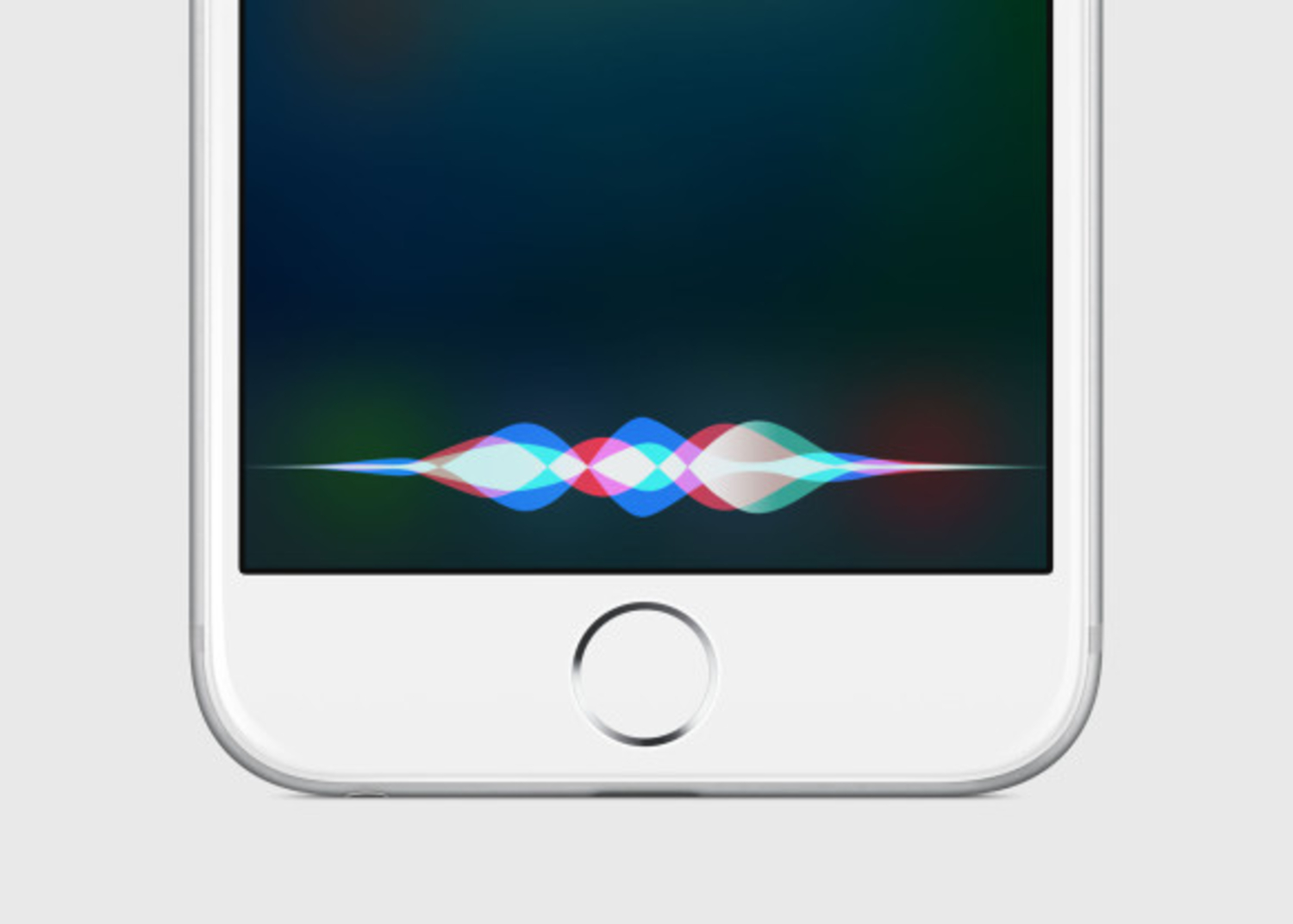 Siri will also play music genres according to your location be it at the gym or at home.

With the new iOS announcement at the WWDC comes a sexier Siri. Apple’s digital assistant got a slew of fancy new upgrades. When Siri first came out in 2011, I found it so cool that you can practically talk to your phone or tablet. Years later, Siri seems like a novelty but that just might change (hopefully).

For starters, Siri will now give users more ways to search and access their photo and video gallery. Siri’s AI (more algorithm than AI actually) has also been improved with it being able to understand more context sensitive situations that involve a ‘here’ and an ‘it. Siri is also ready to give advice, choices, and reminders in a more interactive experience than before. Apple has also promised that privacy and security is still at the top of their priorities despite all the upgrades.

Siri will work hand-in-hand with the new proactive feature of the iOS. Siri will get to adapt and get used to how you go about your regular day. Like if you came from work and are likely to go to a coffee shop afterwards, Siri will let you know how the traffic is on the way. It will also play music genres according to your location be it at the gym or at home.

It all sounds very awesome at this point. Now it is simply about proper execution of promises. Don’t drop the ball now, Apple.