Home > News > Siri Has A Crush on Jamie Foxx, Or So He Says! 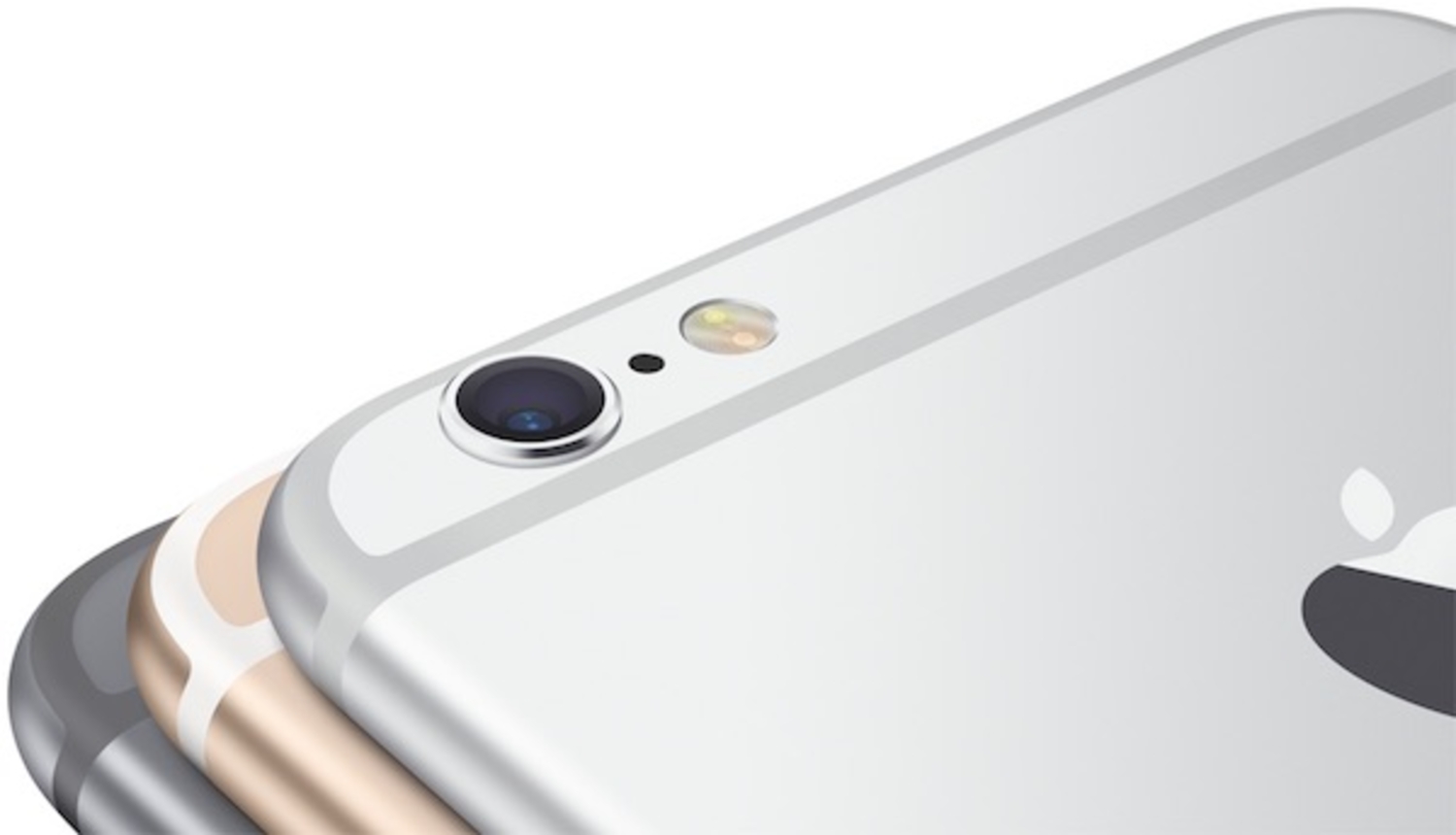 With iPhone 6S going on sale late last month and selling over 13 million devices after the first weekend of being on sale, they are back yet again with ads that tickles your funny bone with the help of Jamie Foxx himself.

Apple released three new ads including two which are 15-seconds clips of Jamie Foxx talking hands-free to Siri, thanks to the iPhones' M9 motion coprocessor. This time around Siri is always up for a chat without having to drain your battery life by simply saying "Hey Siri".

The last one-minute ad makes you salivate over the great features of the iPhone 6S camera including its 4K video recording and live photos feature. As a bonus, Golden State Warriors point guard Steph Curry wraps off the ad as he shows of his jump shot skills using the new slow-motion HD video recording of the iPhone.