Everyone knows what this will be used for... 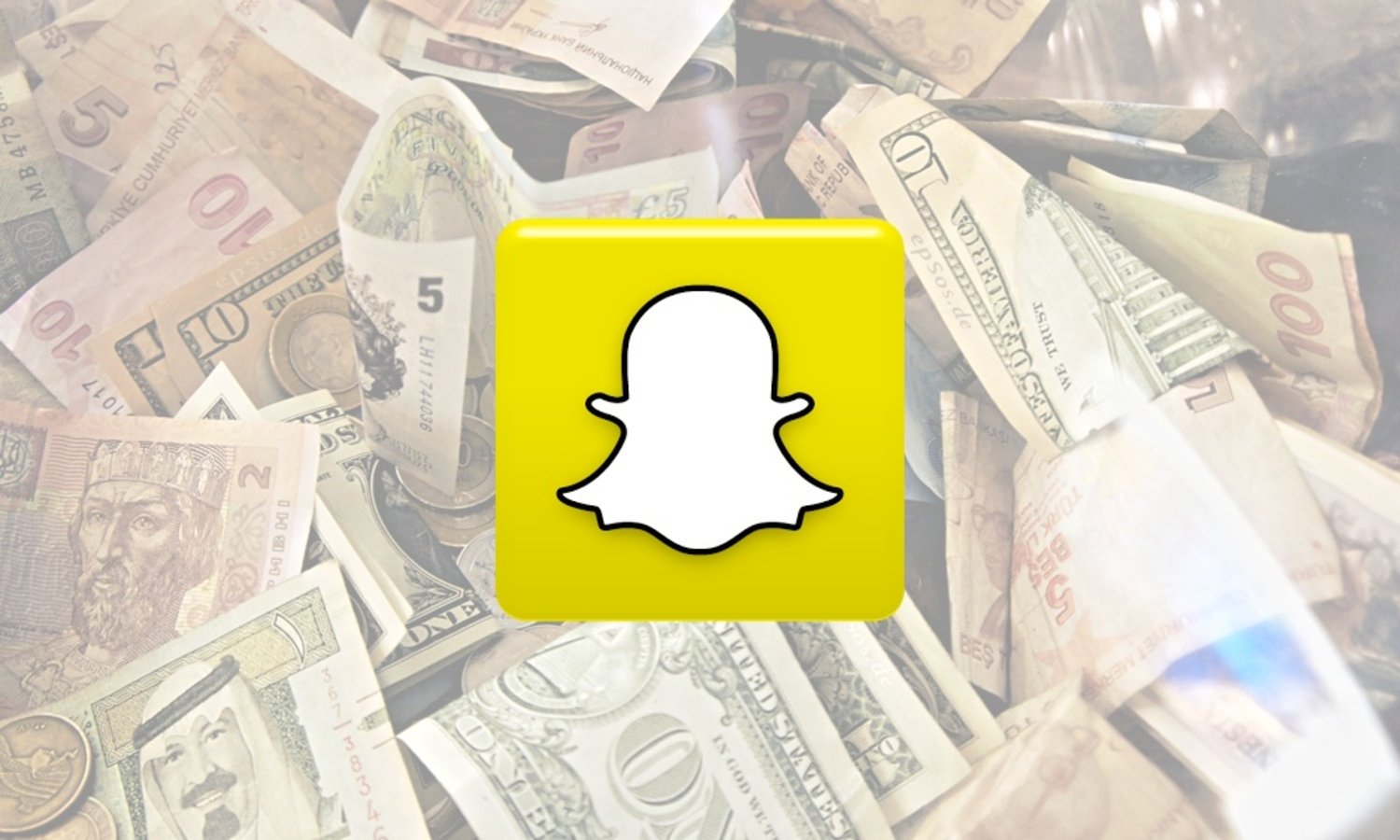 Snapchat is one of the hottest companies in tech right now. After emerging in 2011, the company has massively expanded, in both the size of its operations and its total number of users. As it has expanded it has also continued to add new features, and integrate new ways for the company to begin to generate revenue off the platform. While the company itself has been rolling in investment money in recent months, its app’s latest new function will help us with money too.

The company is teaming up with payments app Square in order to allow users to send small amounts of cash to each other over the service. While the details of how this will work are yet to be formally announced, it is known that Snapchat will not store the payment information itself, but rather work as a client for Square. As such, users will enter their info into this app, and only then be able to casually share money.

Under their current plans, Snapchat will restrict the payment functionality to users who are over 18, however how well this will be policed is hard to say. In order to make a payment, users simply type in a numeric amount of a selected currency, and then a green button appears on screen. Once this button is clicked the money is sent. It’s that simple.

This would make Snapchat an ideal platform for illicit trading.

The problem with this functionality is this: the ability to make small payments to other people on the app, combined with Snapchat’s disappearing messages makes it an ideal platform for illicit trading. Anything from drugs, to weapons, illegal online services and even sex could very easily be sold through this function. In fact, it is actually very hard to find a use case for this function beyond illegal exchanges of goods and service.

While this may bring their network new users, Snapchat will have to be ready to defend itself from a legal point of view if this prediction holds true. No only may the government accuse them of enabling criminals, but also constant requests for data by security and law enforcement agencies could eventually hurt the company’s reputation as a defender of privacy online.