Home > News > Sony Is Being Blackmailed By Hackers

Sony Is Being Blackmailed By Hackers

Threats to expose all their secrets… 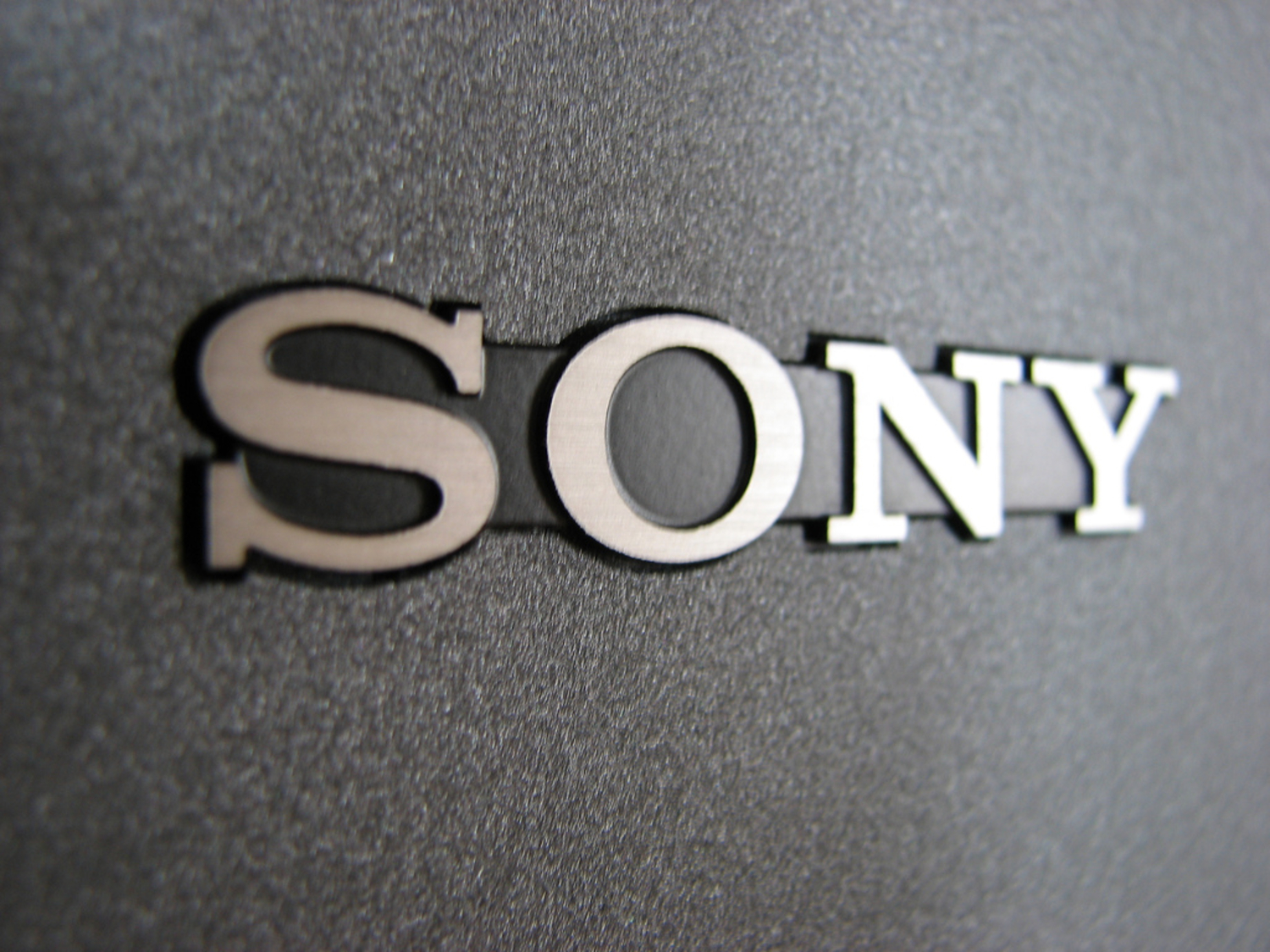 As far as companies go, Sony has a very bad record when it comes to data security. As well as many smaller breaches, the company also played host to one of the largest data losses in history when its Playstation Network (PSN) was hacked in 2011, where not just accounts, but also credit cards were compromised. However while you might think that after such a bad experience they would learn their lesson, you would be sorely mistaken.

Reports are now emerging that Sony is being held to ransom by hackers who claim to have access to sensitive data about the company. According to a credible post on Reddit, the image below is being displayed on all computers which are part of the companies corporate network. 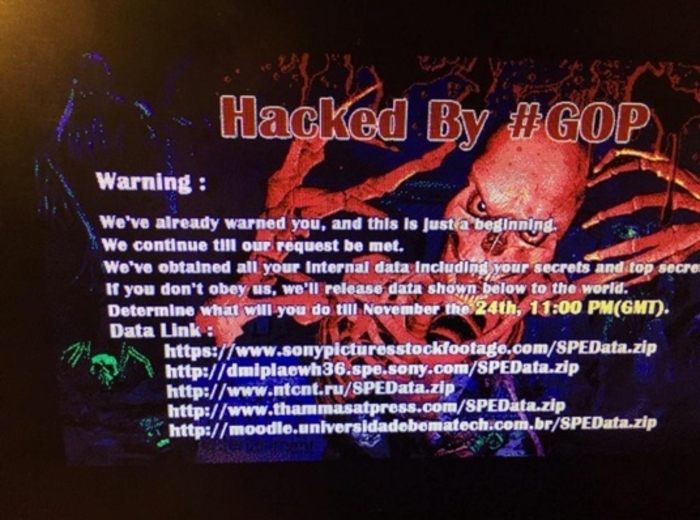 Claiming to come from a hacker group known as GOP of ‘Guardians of Peace’, it reads:

"We already warned you, and this is just a beginning. We continue till our request be met. We've obtained all of your internal data including your secrets and top secrets. If you don't obey us, we'll release the data shown below to the world,"

In addition, the message links to downloadable files which according to Reddit’s /r/hacking community contain .txt lists of yet more files which the hacker (or hackers) have managed to obtain from Sony.

Responding to requests for comment on this image, Sony has said that it was “investigating the matter” in an attempt to find out more. This less-than-concerned wording however runs contrary to other reports which say that the entire computer network of Sony has been compromised and workers are being told to avoid using email, and in some cases being told to refrain from coming to work at all until the problem is fixed.

It will be interesting to see what happens as this situation develops. Due to the likely foreign nature of the hack, it is unclear if law enforcement will be able to aid Sony in any meaningful way. Should they pay the ransom being likely asked of them however, it could set a dangerous precedent whereby more hackers attempt to strike it rich by holding large multi-national companies (and their customer’s data) hostage.