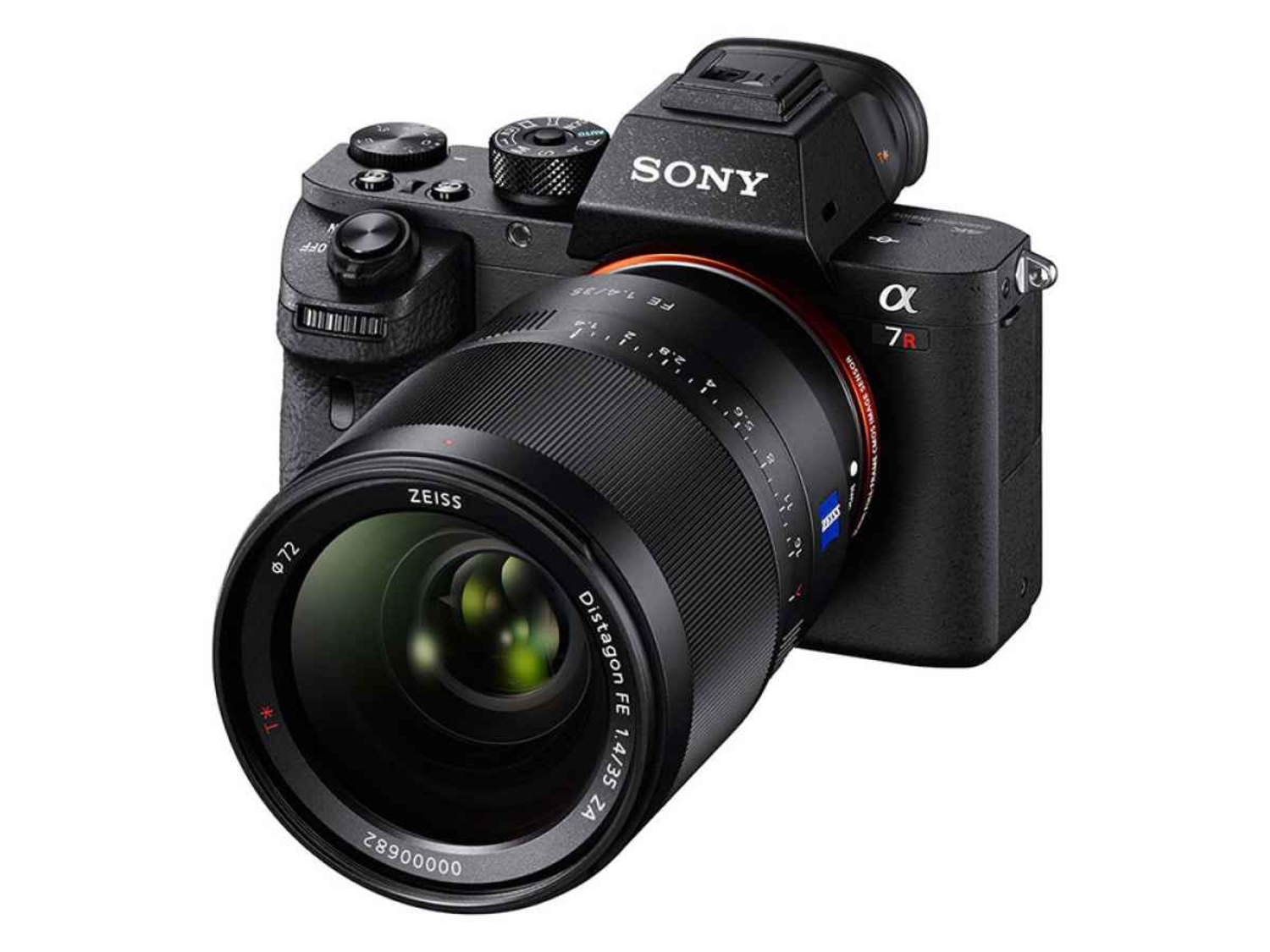 This allows the camera to capture 4K video by utilizing the full width of the sensor.

Everything is getting an HD upgrade of sorts nowadays. So Sony has announced the next in line for its cameras. Introducing the Sony A7 Mark II camera.

It packs a 5 axis image stabilized full-frame CMOS sensor. This allows the camera to capture 4K video by utilizing the full width of the sensor. The camera’s megapixel count has also been upgraded from the previous model’s 36.4MP to an awesome 42.4MP.

It also features a bunch of other upgrades. First off the sensor improvements promise it will be much faster than the last model. Second, the autofocus system will give a huge boost with close to 400 phase-detection auto-focusing points. This covers almost half the frame to make focusing much faster. Third, Sony has improved the data transmission speed by up to 3.5 times (again for faster image processing). Lastly, the shutter will produce less vibration to make cater to the ergonomic feel.

The Sony A7 Mark II full-frame interchangeable lens 4K camera will be available later this year for around $3,200.