Leaked only hours ago, it's likely to be revealed at MWC 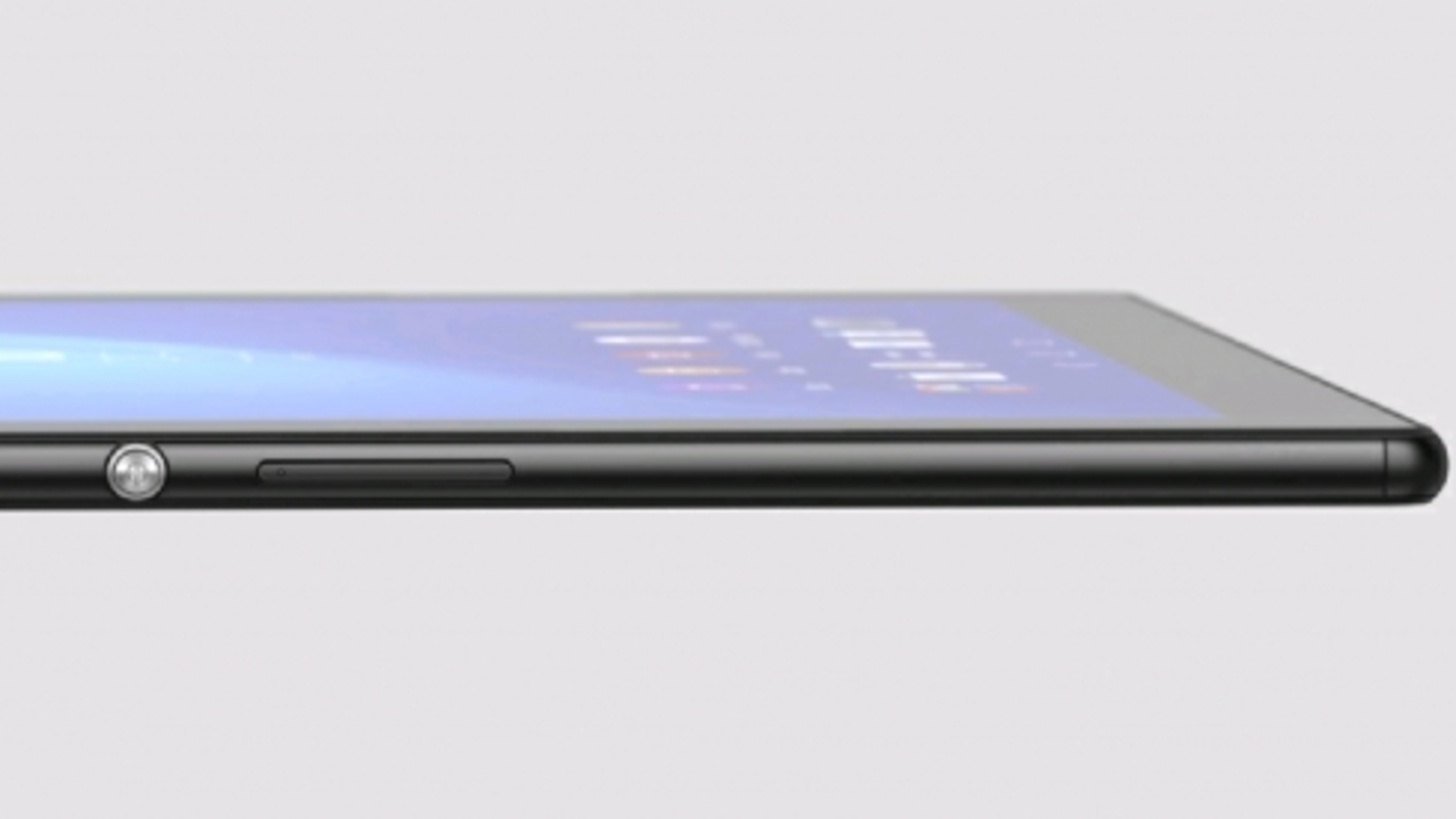 Earlier today Sony accidentally leaked the brand new Xperia Z4 Tablet. The image was posted on the official Xperia Lounge app, which Sony uses to share news with Xperia device owners. Almost as quick as the image went up however, it was retracked.

With World Mobile Congress in Barcelona set to kick off in less than one week, we think it is quite likely that Sony will unveil the latest tablet there.

From the image, we can assume that the tablet will be impressively thin, and looks somehwat similar to the Xperia Z3 Tablet Compact, which is lightweight and “premium”, according to Sony.

Sony claims it will have a “stunning 2K display”, and the “latest ultra fast processor” with “industry leading battery performance”, which likely to be the Snapdragon 810 SoC.

In addition to the image, the text alongside it claimed that the latest tablet from Sony would have a “stunning 2K display”. Although the report did not include exactly how large the display will be, we think it is unlikely that it will be compact, which means it is likely to be bigger than the Xperia Z3 Tablet Compact’s 8-inches.

The text also mentioned the “latest ultra fast processor” with “industry leading battery performance”, which seems an awful lot like the now famous Snapdragon 810 SoC that is lightning fast and an industry favorite.

It is likely that the introduction will come March 3.

Your World, Your Speakers

mikey b
This page is currently only available in English.