Home > News > Specs From The Future

Specs From The Future 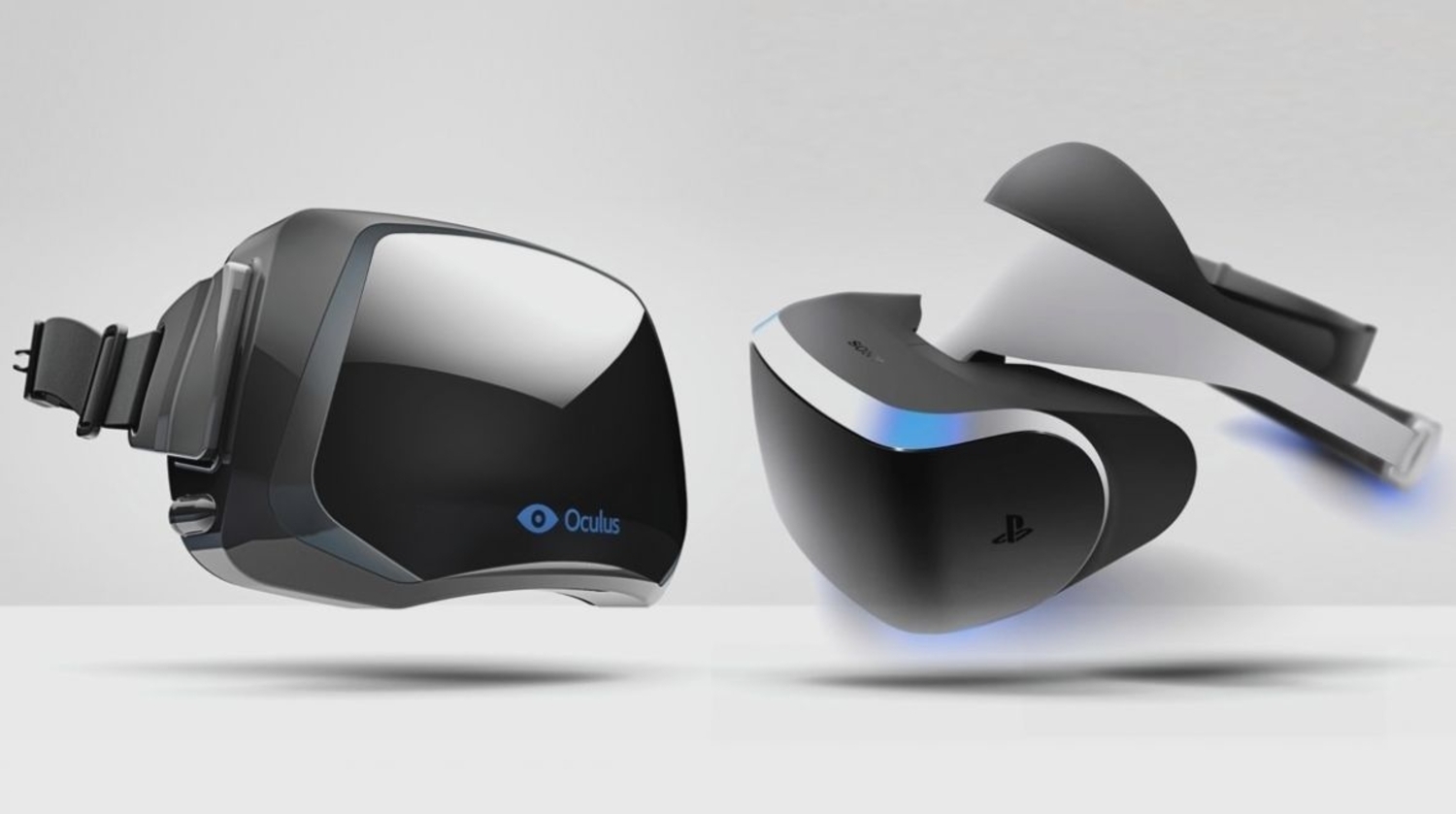 To run the hyped Oculus Rift virtual reality with your current desktop is going to be a long shot. With a futuristic end goal in mind for the Oculus Rift, one is also going to need futuristic specs for his personal computer to be able to run it.  You’d have to shell out some more cash (on top of the estimated $200-$400 of the Rift itself) if you want to give this baby a go.

Oculus has officially released the specs you’d need to run the device flawlessly. The video card you’d need would be an equivalent or should be more powerful than an Nvidia GeForce GTX 970 or AMD R9 290. You would also need a CPU like an Intel i5-4590. An 8 GB RAM, HDMI 1.3 connection, two free USB 3.0 ports, and Windows 7 SP1 round up the rest of the requirements. That estimates at around an extra $1000 more. The HDMI aspect will make life difficult for future Oculus Rift laptop users however. The problem goes beyond the technicality of ‘simply having an HDMI port’ according to Oculus Rift Chief Architect Atman Binstock.

Binstock notes however that once you upgrade to these specifications you will be ‘Rift-friendly set’ as they will be standard most likely for the lifespan of the machine. Here’s the bad news, however, Oculus has paused development for the Linux and the OS X. So we shouldn’t expect them anytime soon on that platform. The company has said they want to focus on bringing a high quality experience for the Windows at launch.

Is This The Spotify Killer?

Hey Cortana. How You Doing?

Get Ready To Dive Into Virtual Reality!

Google Should Be Very, Very Afraid