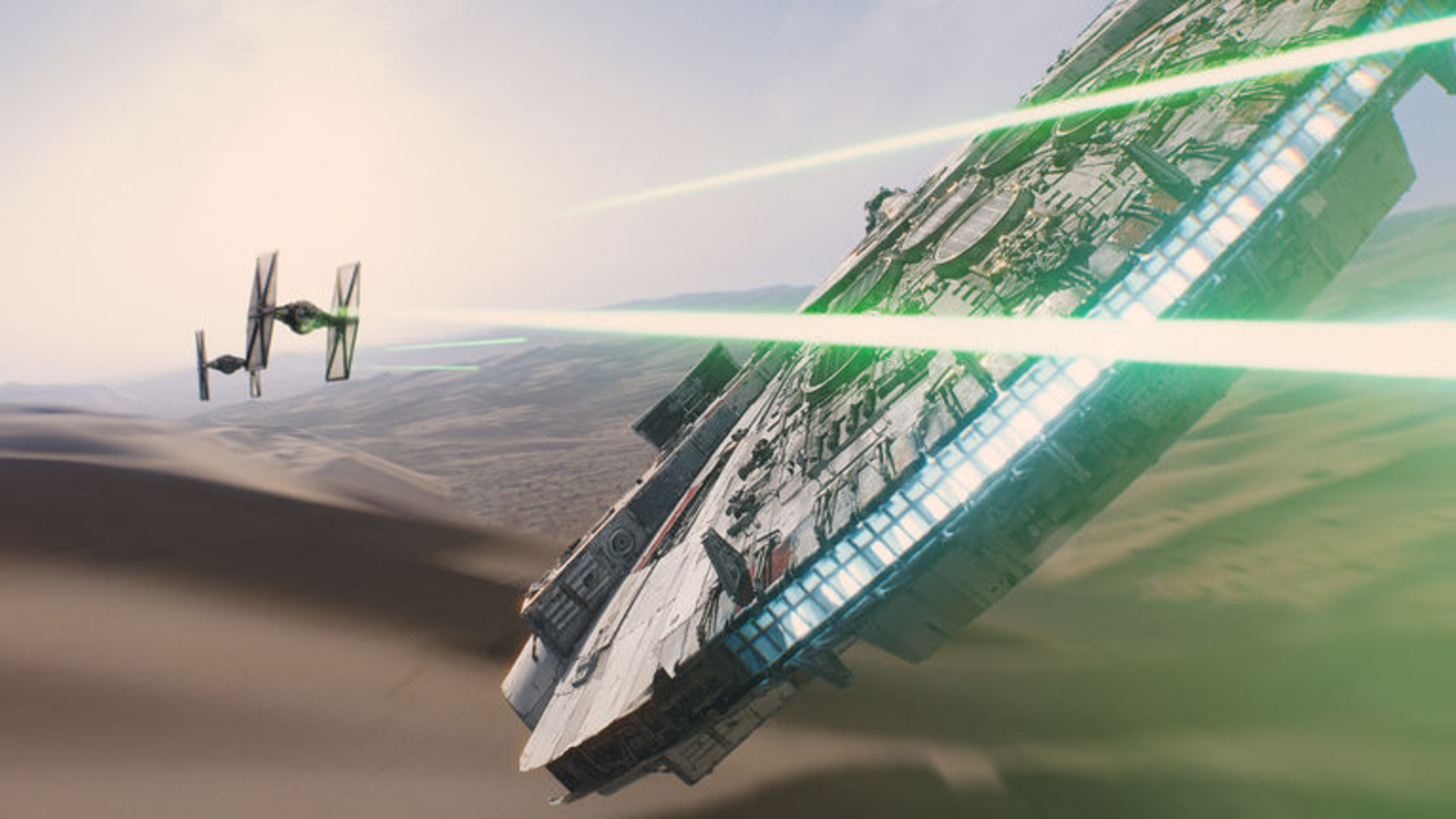 The latest Star Wars episode, The Force Awakens is a continuation of epiosde VI: Return of the Jedi. Much of the plot is up for speculation, as nothing has been published except for the trailer. It is set 30 years afterwards, however, and much of the old cast is returning. Although JJ Abrams is the director and writer, it has been rumored to be George Lucas' idea, which is why he is a creative director on set. Old cast such as Harrison Ford, Carrie Fisher, Mark Hamill, Anthony Daniels, Peter Mayhew, and Kenny Baker will be returning, as well as new characters, to be played by John Boyega, Daisy Ridley, Adam Driver, Oscar Isaac, Andy Serkis, Academy Award winner Lupita Nyongo, Gwendoline Christie, Crystal Clarke, Pip Andersen, Domhnall Gleeson, and Max von Sydow.

Fifty Shades Of Bricks: The Best Lego Parody Ever