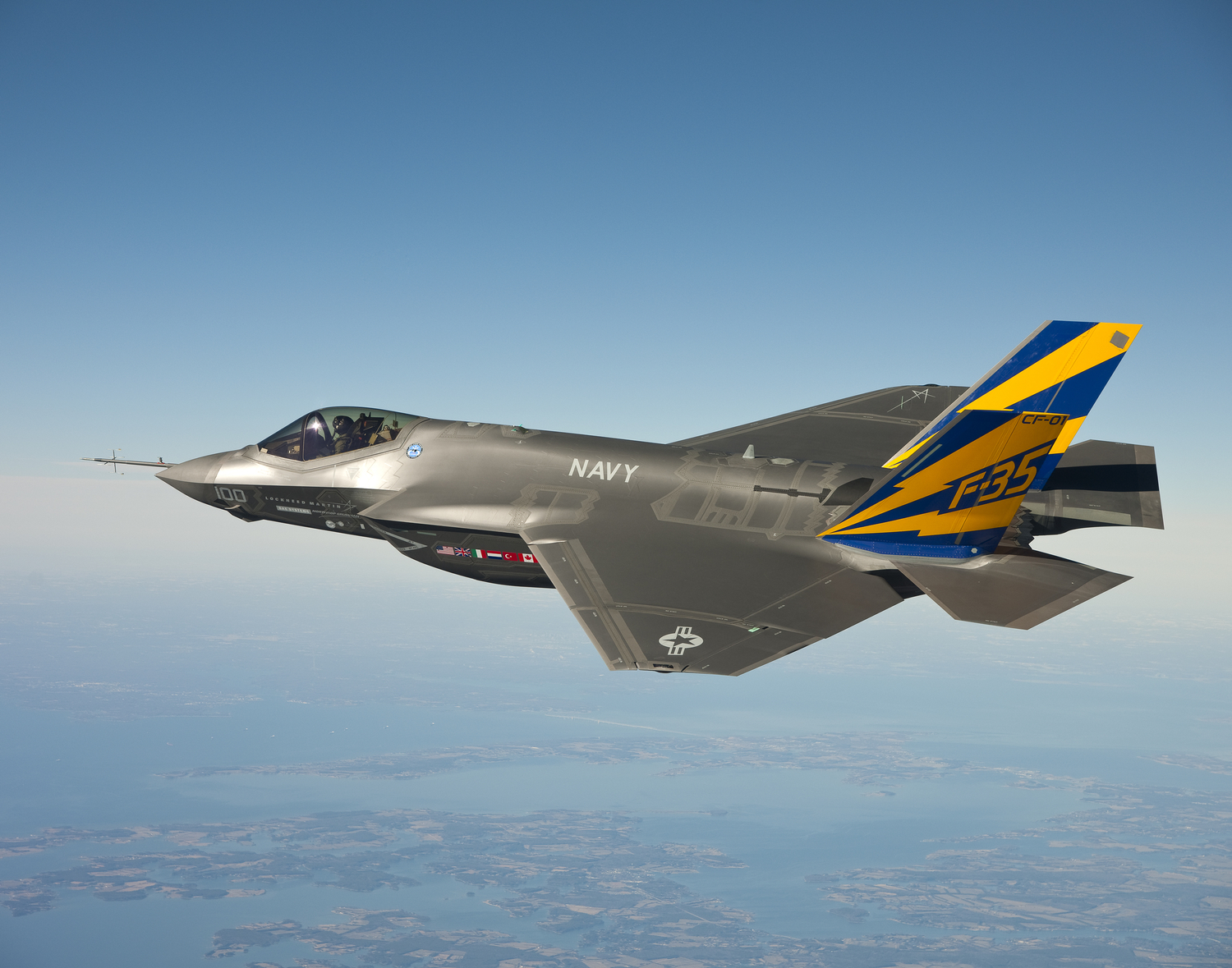 The information, which was disclosed by Snowden, includes details of the F-35’s engine, radar and exhaust. Reportedly the Australian government was aware of the cyber-espionage.

This is the first “public confirmation of the long-held suspicion that the F-35 has been the target of Chinese cyber-espionage”, according to News.

China’s recently fifth-generation fighters, that include their first stealth fighter, the Chengdu J-20, and their most advanced fighter jet, the Shenyang J-31 Falcon Hawk, have now become a serious competitor to their American-designed counterparts. The Falcon has the same appearance as the F-35.

In April 2014 Australian Prime Minister Tony Abbott pledged $12 billion dollars in exchange for 72 F-35 aircrafts. Despite a June 2013 US Senate hearing, Defense Department acquisitions chief Frank Kendall told the hearing that he was “reasonably confident” the information would remain classified and protected. The National reports that the data breach occurred at the Lockheed Martin’s, the main contractor, an American global aerospace, defense and security company, back in 2007 in the United States.

Snowden’s documents confirm the serious damage caused by the Chinese cyber-espionage. The leaked information, prior to Australia’s acquisition of the fighter, were negotiated as releasable to members of the Five Eyes, the treaty between US, Britain, Canada, Australia and New Zealand.

Additional information that was compromised includes the B-2 stealth bomber, the F-22 Raptor stealth fighter, a nuclear submarine, naval air-defense missile designs, and tens of thousands of military personnel records. Estimation of the total data stolen is estimated to be 50 terabytes, or approximately five Libraries of Congress.