Home > News > Stopping Cancer? Is There Anything Google Won't Try?

Stopping Cancer? Is There Anything Google Won't Try? 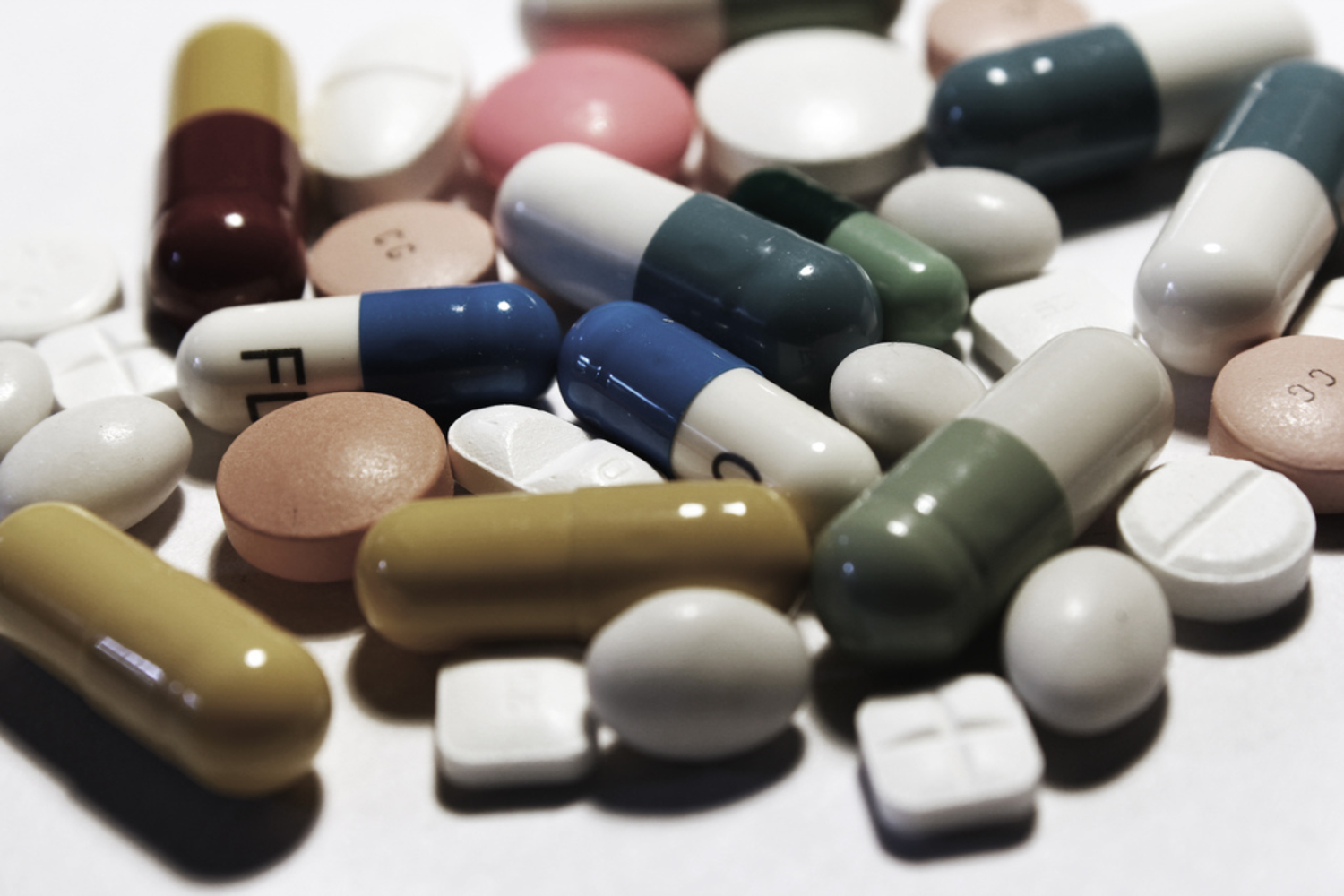 Google, alongside operating a highly successful search and advertising business, is also one of the largest investors in emerging technologies. Through their Google [X] and ATAP teams, the company is at the cutting edge of a number of fields, and have even worked on wacky out-there ideas such as connecting the entire world to the internet using balloons or funding research into building a space elevator. Indeed, their latest announced project is no exception…

Yesterday, the tech giant announced that its Google [X] team has been working on fighting one of the greatest global killers: cancer. Speaking at a Wall Street Journal Digital conference, the Head of Life Sciences at Google explained a two part system which the company hopes would be able to detect cancer at an early stage and locate it with pinpoint accuracy within the body.

The first part of this system is a simple pill taken by a patient. The contents of these pills however are far from simple. They are filled with magnetised nanoparticles which spread through the body and theoretically identify and attach themselves to cancerous cells. Then, the second part of the device - a wearable wristband - is activated which uses special imaging and blood tests in order to alert a use to the detection of cancer. 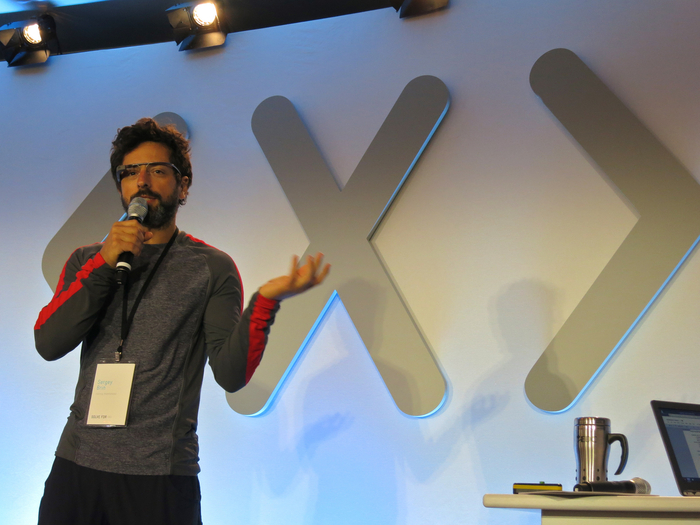 Should Google be successful in creation this device, it could potentially revolutionize cancer treatment. As it stands, early detection is the best weapon which doctors have against aggressive cancers, and this, in combination with location information would enable them to rapidly identify and remove cancerous growths. The problem with this system however, would be finding a way to cut down on the number of false positives and the unnecessary surgeries this would cause.

The latest project by Google [X] represents wider moves by the company into healthcare related products. As well as health-focussed wearable devices, the company also has been working on a special contact lens which monitors for signs of Parkinson's disease. In addition, Google has recently acquired health and longevity companies and part of an aggressive push into this sector.