The Pop Goddess takes a stand against piracy 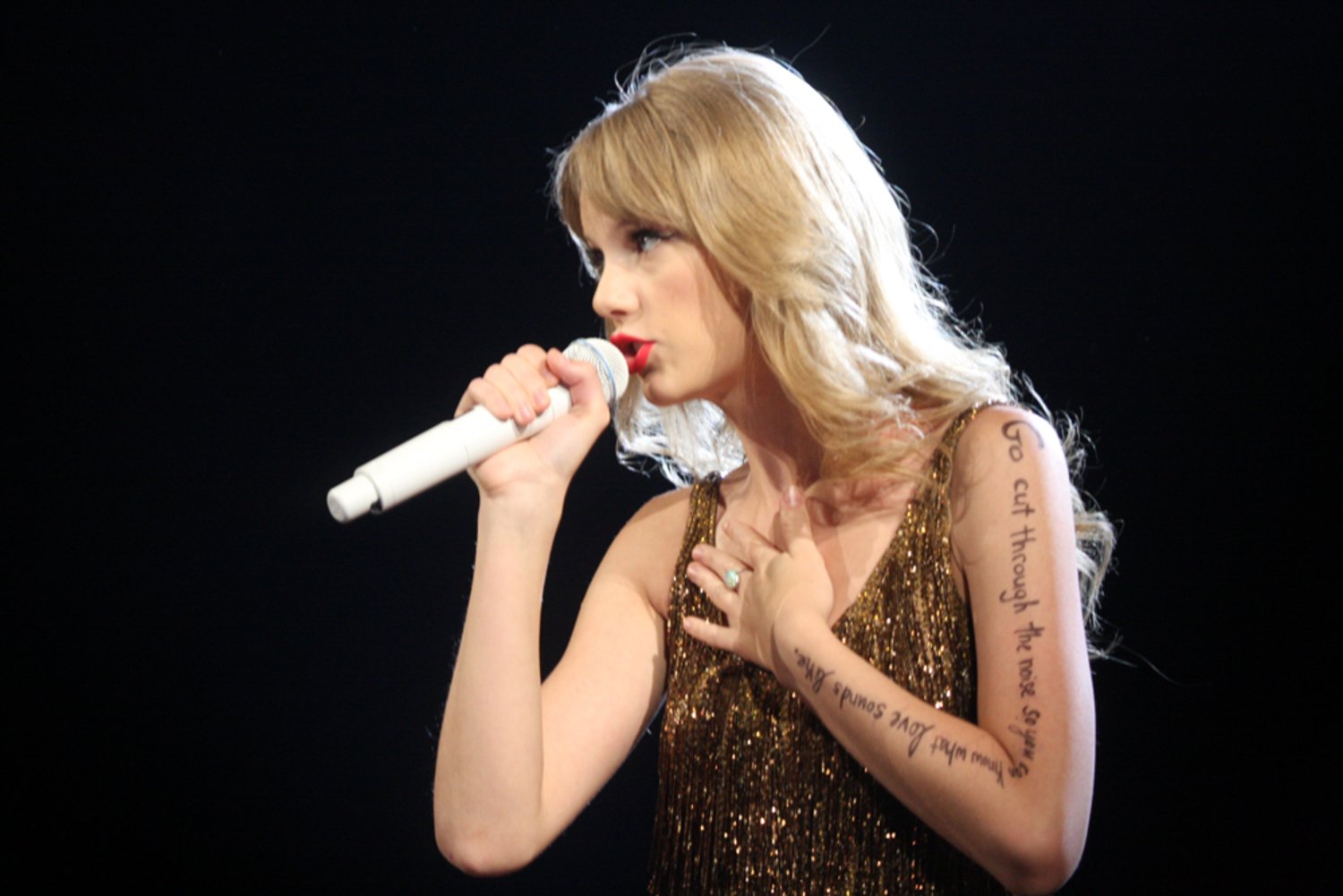 The golden girl of pop (and formerly country) is spurning a musical revolution against internet streaming, sharing, and piracy. This Monday she removed every single song, save one, from Spotify.

The 24 year old’s latest album, 1989, has topped charts in the US and UK, and is expected to have the largest sales week since Eminem’s The Eminem Show in 2002, which sold over 1.3 million copies. But more fittingly, it will be the first album to sell more 1 million copies in the US this year, a haunting reality of the declining album sales across the industry.

So it’s not difficult to come t 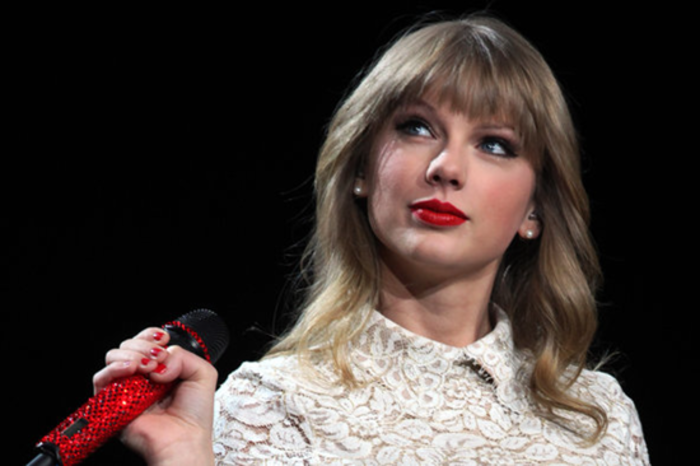 o Swift’s conclusion: companies like Spotify are hurting her business. Spotify, the worlds largest music streaming source in the world famously charges users only $9.99 a month for unlimited access to the music world. The price? Artists have their songs stream hundreds of thousands of times and collect a mere $200, like in the case of musician Rosanne Cash. Despite Spotify’s claims that nearly 70% of its revenue received by users go back to the artists in the form of royalties, the numbers seem disconnected from reality. Artists usually receive somewhere between $0.006 and $0.0084 per song.

Despite Spotify’s claims that nearly 70% of its revenue  go back to the artists in the form of royalties, artists usually receive somewhere between $0.006 and $0.0084 per song.

Swift famously wrote in the Wall Street Journal this July, “Music is art, and art is important and rare. Important, rare things are valuable. Valuable things should be paid for. It's my opinion that music should not be free, and my prediction is that individual artists and their labels will someday decide what an album's price point is. I hope they don't underestimate themselves or undervalue their art."

Swift was one of the most popular artists on Spotify, with nearly a quarter of listeners having streamed her songs. She was on 19 million playlists, and the headline song from 1989, Shake It Off, has been number one of Spotify from even last week, and 16 million people have listened to her songs in the past month alone. In fact, Spotify claims “We love Taylor Swift, and our more than 40 million users love her even more”. It’s no wonder then, that Spotify has launched a Twitter campaign to bring her back. As BBC reports, “They added, in reference to one of her hits, Stay Stay Stay: "PS - Taylor, we were both young when we first saw you, but now there's more than 40 million of us who want you to stay, stay, stay. It's a love story, baby, just say, Yes”.

As she wrote in the Journal, “Piracy, file sharing and streaming have shrunk the numbers of paid album sales drastically, and every artist has handled this blow differently”.

Although Swift seems to be making a strategic move during her recent album release ( a critical time for sales), and despite the fact that this is not her first time doing so (she made a similar ploy during her album release of Red) she also seems to be making a poignant point. As she wrote in the Journal, “Piracy, file sharing and streaming have shrunk the numbers of paid album sales drastically, and every artist has handled this blow differently”. Swift has already gained mega-stardom and can afford to pull her albums off Spotify, similarly to Radiohead’s boycott of the service, and The Beatles, AC/DC, and The Black Keys. However, most musicians don’t have this kind of flexibility.

As of now, Swift and her representatives have not yet commented.

Everyone Calm Down, Tay Swift Isn't A Hero

The 5 Most Important Things About Apple Music