But what is their hidden trick? 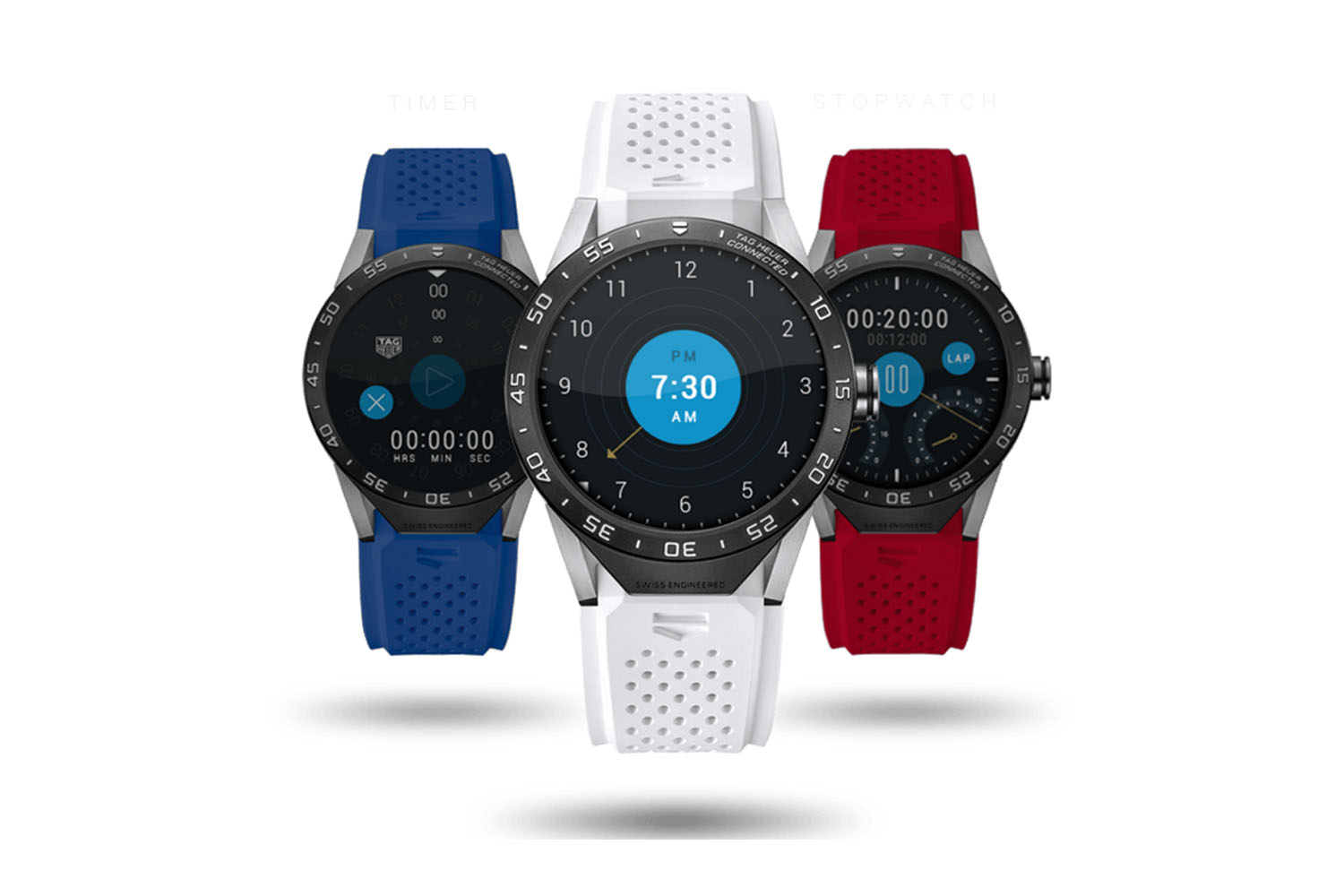 No, it's not competing with Apple Watch or even the low-cost ones

It's not the best smartwatch in the market nor it is the cheapest yet TAG Heuer will amp up their weekly production from 1,200 to 2,000. The $1,500 smartwatch modeled after the classic Carrera model is said to receive a request of 100,000 timepieces from retailers, agents, and other sellers according to a report from Bloomberg.

But what's the trick really? Well, for one it's from a trusted watchmaker. It's not something that electronics or phone companies are endorsing to support their products. TAG Heuer has their own following and those are watch enthusiasts who probably wanted to see what's the fuss about smartwatches but didn't find it in their hearts to put on a techy smartwatch without time telling as its primary function.

TAG Heuer appealed to their primary market and that's what made their smartwatches a hit even at its shocking tag price. No, it's not competing with Apple Watch or even the low-cost ones such as the Moto 360, Huawei Watch, and Asus ZenWatch 2. It has a market of its own and that's who they wanted to please and service.

After all, a mechanical watch is as forever as can be.

Those who had been loyal to TAG Heuer's 150 years of craftsmanship were also more than pleased as they have the option to upgrade their TAG Heuer Carrera Connected to a limited edition mechanical watch after a couple of years. Sure, it will cost them another $1,500 but for those who really buy luxury watches, that's a pretty good deal. After all, a mechanical watch is as forever as can be.

The company was also able to be true to their brand and made sure that the design suits the taste of those who collect their timepieces. They partnered with Google Inc. and Intel Corp to deliver another Android Wear offering. It has a circular touchscreen, voice controls, clear notifications, and different watch faces. However, compared to others, it really looks like a watch and well, of course, has the TAG Heuer name attached to it. It is also very light being encased in titanium while the bracelet fits the wrist perfectly which only a watchmaker can deliver after years of expertise.

It fits the wrist perfectly which only a watchmaker can deliver after years of expertise.

TAG Heuer also made sure that luxury watch fans feel the exclusivity of purchasing a Carrera Connected as it is only available for sale directly from the brand and in handpicked boutiques around the world. Basically, they were able to play their game in making sure that they are prepared for the influx of smartwatches but let the world see that real watches will still run supreme in the long run. With their trade-in program and new plans for their Connected line, TAG Heuer is definitely at its A-game once again in the watch market.

“Considering the success of this single and unique watch, we will develop a collection made out of different varieties, executions and materials at the end of next year or beginning of 2017,” TAG Heuer Chairman Jean-Claude Biver said. They plan to include a diamond set version along with gold in the coming years.

It's That Time Again

5 Reasons Why Smartwatches Are A Waste Of Time

Samsung Doesn’t Want to Miss Out On Android Wear

Wallets Are So Last Year

Nike Has Given Up On Wearables