Take A Ride... On A Gryphon

This VR Video takes you to the skies above Stormwind 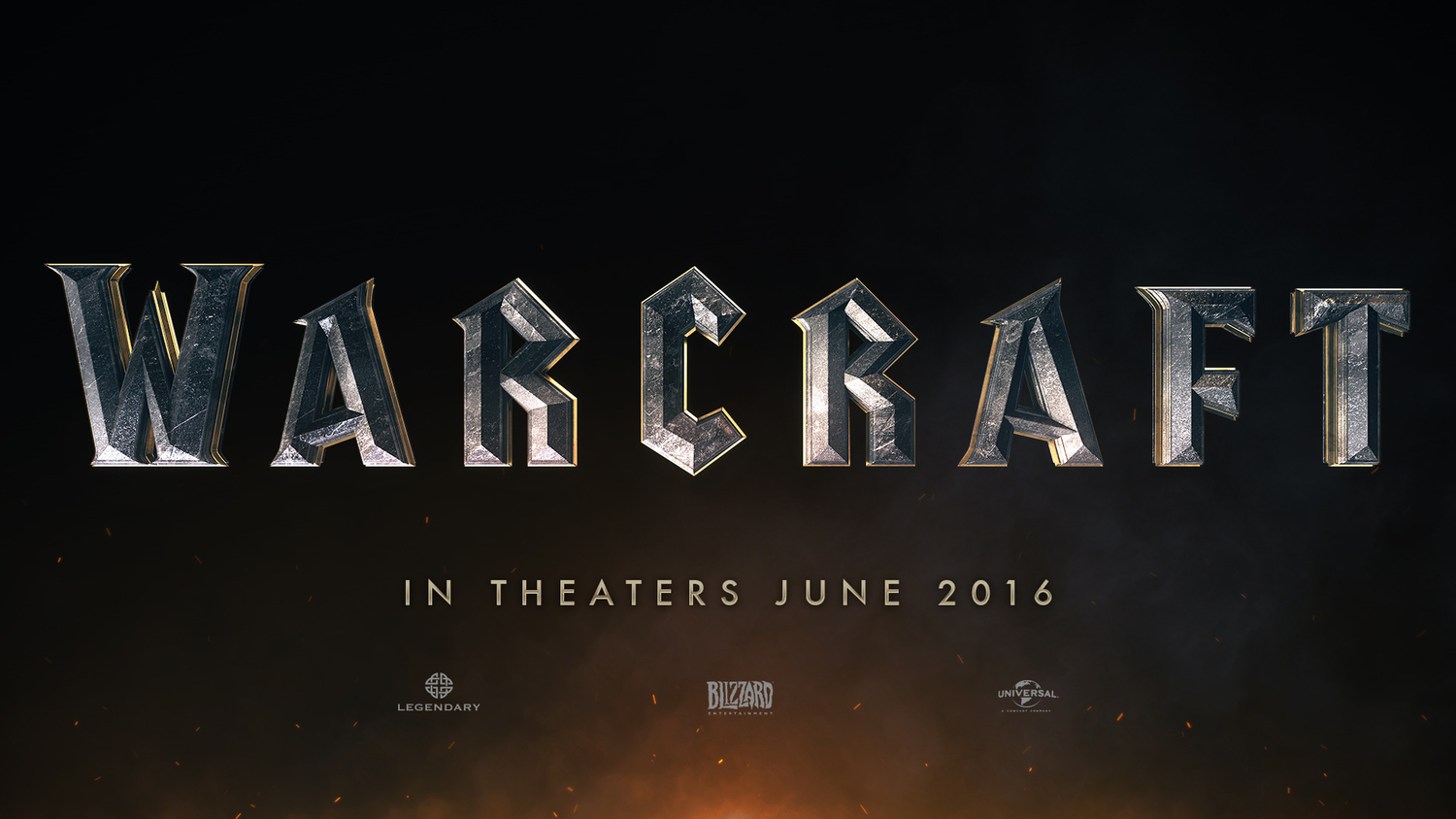 Most Blizzard and Warcraft fans were expecting a trailer for the upcoming Warcraft live-action movie last weekend in the San Diego Comic-Con. But we were left with a just as grand full 360 degrees VR aerial view on the Human capital of Stormwind.

The VR video takes you on top of a gryphon! What? Those half lion, half eagle mythical beasts of fantasy lore are a main stay of the Human forces. The stunning detail from the wonderful aerial view is pretty-breathtaking especially if you are a fan of the series. The first actual trailer will be probably be released in November later this year. Full 360 degree videos are really a thing now. Prepare for many, many more ‘trailers’ to follow suit.