Your own personal cartographer 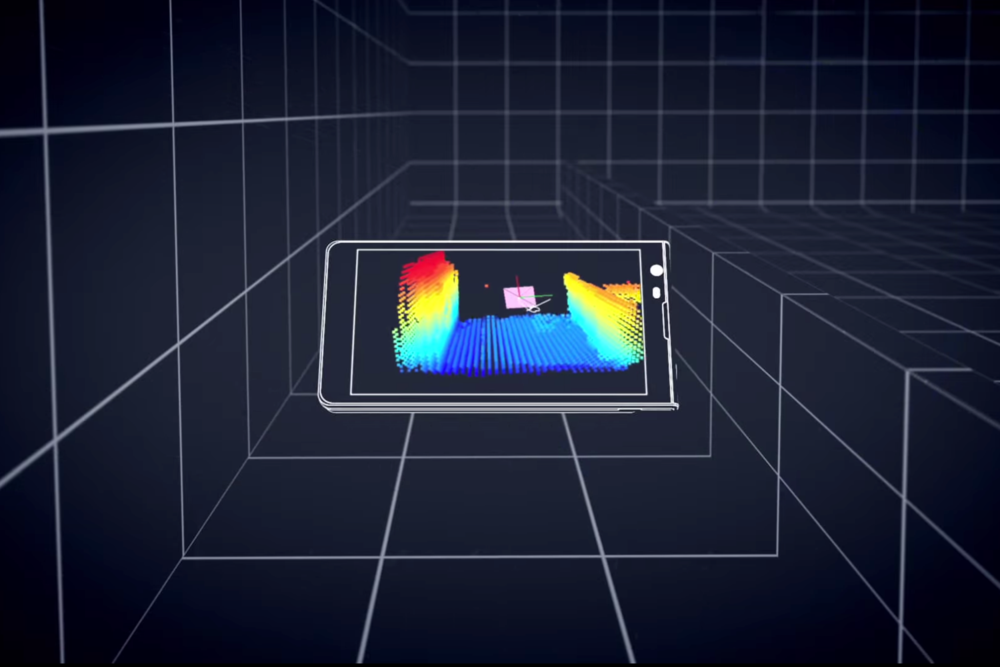 Last year Google went public with the latest project in development by its Advanced Technology and Projects (ATAP) group. Called Project Tango, it involved research into the creation of mobile devices which could be ‘aware’ of their surroundings. Making used of a wide array of cameras, depth sensors, lasers, and other imaging technology, a Project Tango-enabled device would theoretically be able to map and navigate a 3D space in real time.

Now, on the second day of Google I/O we have finally been given our first detailed look at a device running the Tango hardwear. Taking the form of a tablet, as previously rumoured, the Project Tango prototype will be built by LG, with whom Google collaborated with on the highly regarded Nexus 5.

But don’t get too excited just yet, Project Tango is very much still in the conceptual stage. This initial tablet will be targeted at software developers rather than the general public. While so far we have only a rough idea of the specifications of the LG tablet, it is slated by Google for a 2015 release date. In addition, it won't come cheap - reports suggest the product will go on sale for a whopping $1024, as part of a Project Tango Development Kit.

Update: Google has now released more information about the device specifications, which include a NVIDIA Tegra K1 processor, 7 inch screen, 4GB of RAM, 128GB of storage, as well as WiFi and 4G LTE connectivity.