Home > News > Tesla Mystery To Be Solved On Thursday

A mysterious invitation to a Tesla event in California 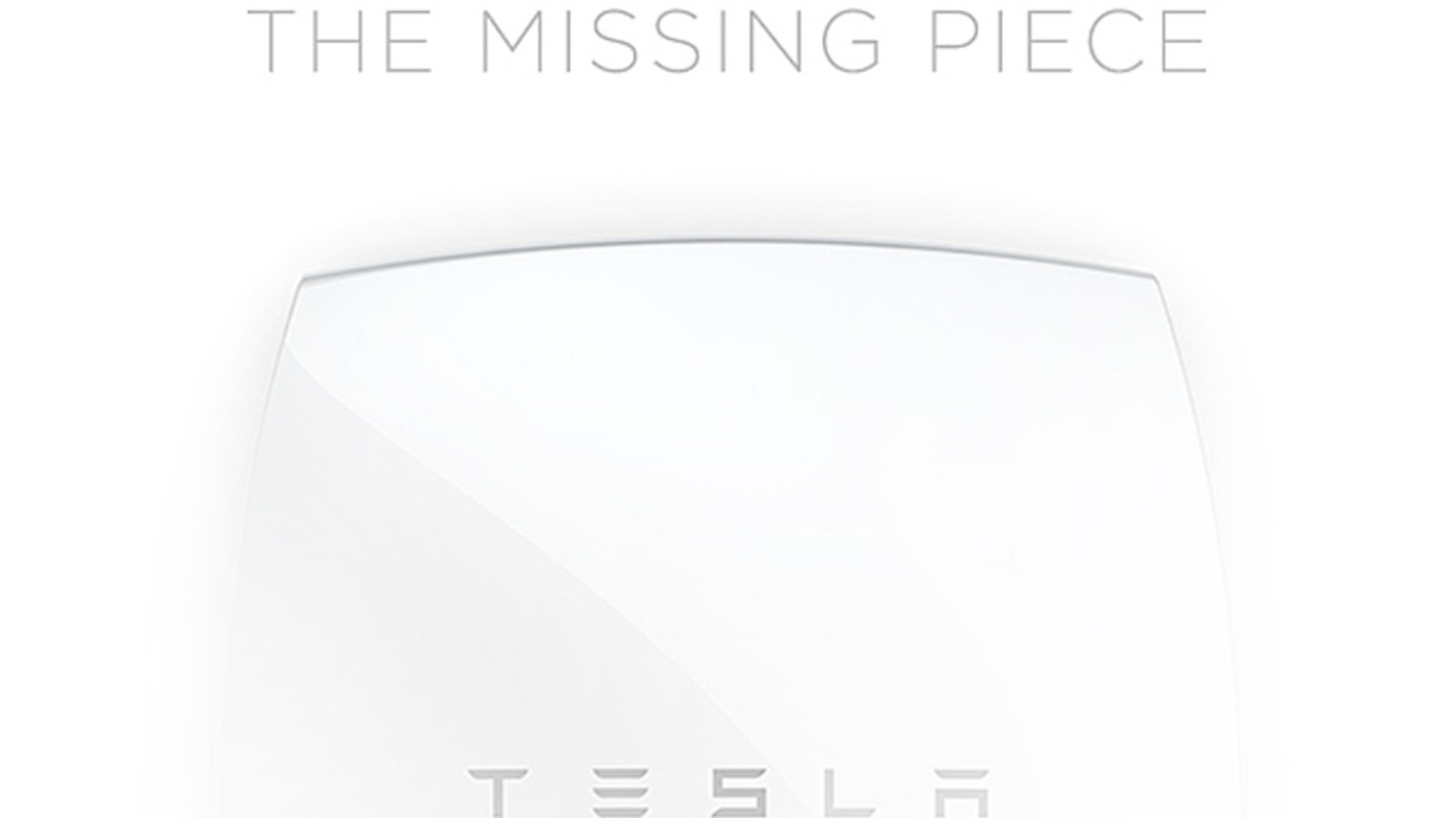 Yesterday evening Tesla sent out an official invite to their mystery press event that is happening in Hawthorne, California this Thursday night. The invitation includes a teasing image of a four-sided white gadget, and promises to solve “the missing piece”.

Obviously attempting to create an Apple-like aura of mystery surrounding their press event, the image is clearly an attempt to hint at the product they are going to reveal. Well, Tesla, hint received. Also, that was a terribly easy mystery to solve.

Tesla founder (also known as the real life Iron Man), Elon Musk has been making announcements about a home battery since February, when he said during an earnings call that the company was working on the device.

The “missing piece” is obviously the home battery, which is supposed to be similar to the Tesla electric car battery, that can store solar panel energy and provide power should the electricity go down.

To discover the mystery (and confirm my expectations), tune in on Thursday to find out.