Home > News > Why Is Tesla Spilling Its Secrets?

Why Is Tesla Spilling Its Secrets? 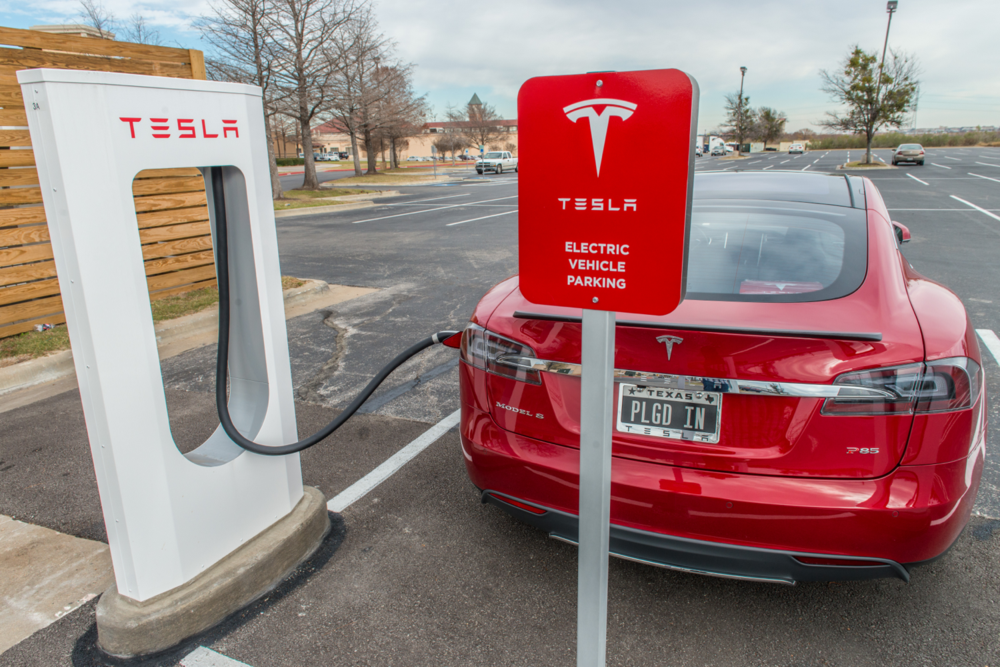 In a move rarely seen from CEOs, successful Tesla co-founder and business magnate Elon Musk has revealed that he is willing to share the secret sauce of his supercar system to other companies, in order to try create a bigger and better electric car ecosystem. Musk has been hinting for a while that he is about to “do something controversial”, in his continuous green efforts to convert people to electric powered cars over their damaging gas counterparts. Adamant that his supercharge system doesn’t turn into a "walled garden", he hopes that by sharing his patents, other companies will add to the network and more and more people would be inclined to buy into the scheme. At the moment, the lack of standardization makes electric car charging stations similar to if each gas station was specific to a separate car manufacturer. And imagine how annoying that would be… 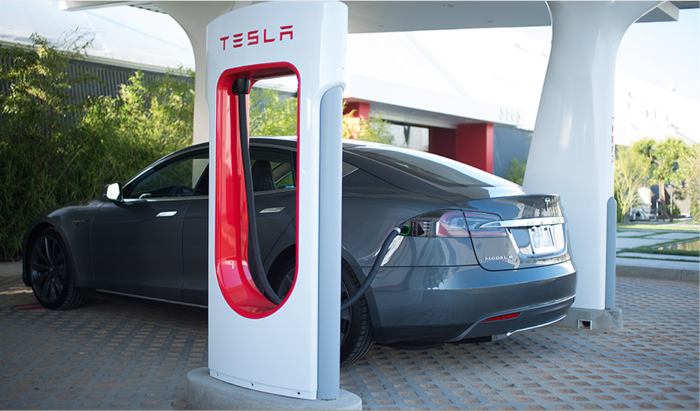 However, many anxieties have arose over the sustainability of Musk’s project, such as the possible knock-on release of car details with supercharger information, the splitting of other bills such as maintenance and rent costs and doubts over Musk’s famous ‘free fuel forever’ motto. Confronting these issues, Musk notes that the upkeep costs of the superchargers are surprisingly cheap, and often also offered rent free due to their 20 minute charge sessions, in which users will usually spend in a nearby cafe or shop. Car specifics can still be kept confidential, and many companies are already making their own electric cars anyway, just with different charging systems - where the inconvenience lies. And as for ‘free for life’ electricity, Musk states that other EV manufacturers would simply have to abide by this price promise if they wanted to partner up with the Tesla’s already expanding supercharger network, as it adds a further incentive to switch to electric. Musk believes that a universal charging standard would greatly benefit all parties involved, and give electric cars a fair chance against their damaging but convenient alternative.

Self-Driving Cars Are Now Terrorizing The Streets Of California