The 3D Printer Going to Space

3D printing is a rapidly growing area of technology, first used by large corporations, then hobbyists, and now more and more, by everyday people. But never before has a 3D printer been used in space. Until now.

A specialised 3D printer built by ‘Made In Space’ has cleared the final hurdle before it gets sent into space. Passing strict Nasa durability tests with flying colors, the machine is due to be carried by SpaceX to the International Space Station in August this year.

The team from Made In Space, a company born from Nasa and the Singularity University, believes that additive manufacturing (3D printing) can make a huge impact in space travel and living.

“...the ability to manufacture on-demand in space is going to be a paradigm shift for the way development, research, and exploration happen in space,” said Michael Snyder, Lead Engineer and Director of R&D for Made In Space.

Once in space the 3D printer will print a series of demonstration parts, in order to prove the viability of its use in the unique, zero-gravity environment. Should everything go to plan, the printer will then be used to manufacture all manner of parts which might be needed onboard the space station. 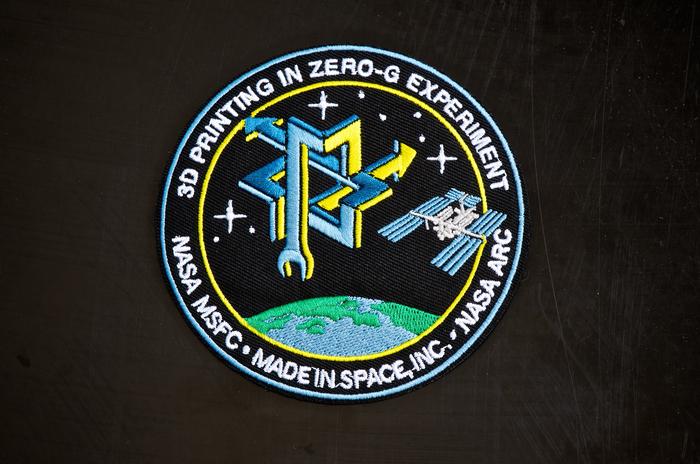 The hope is that should this be successful, the amount of spare parts which need to be taken to the space station via rockets at great cost could be reduced. Rather than take all the parts they need, astronauts could simply print parts on demand, saving precious cargo space for more important equipment such as experiments and computers.

Further into the future, 3D printing could be used to create self assembling spacecraft or other space stations which can repair themselves automatically. Such projects would not even require raw printing material, as they could potentially harvest all they need from asteroids or other celestial bodies.

Clearly the future for 3D is bright, and with smart innovation from teams such as Made In Space, it could be coming soon than you might think.