It's coming sooner than we would have thought 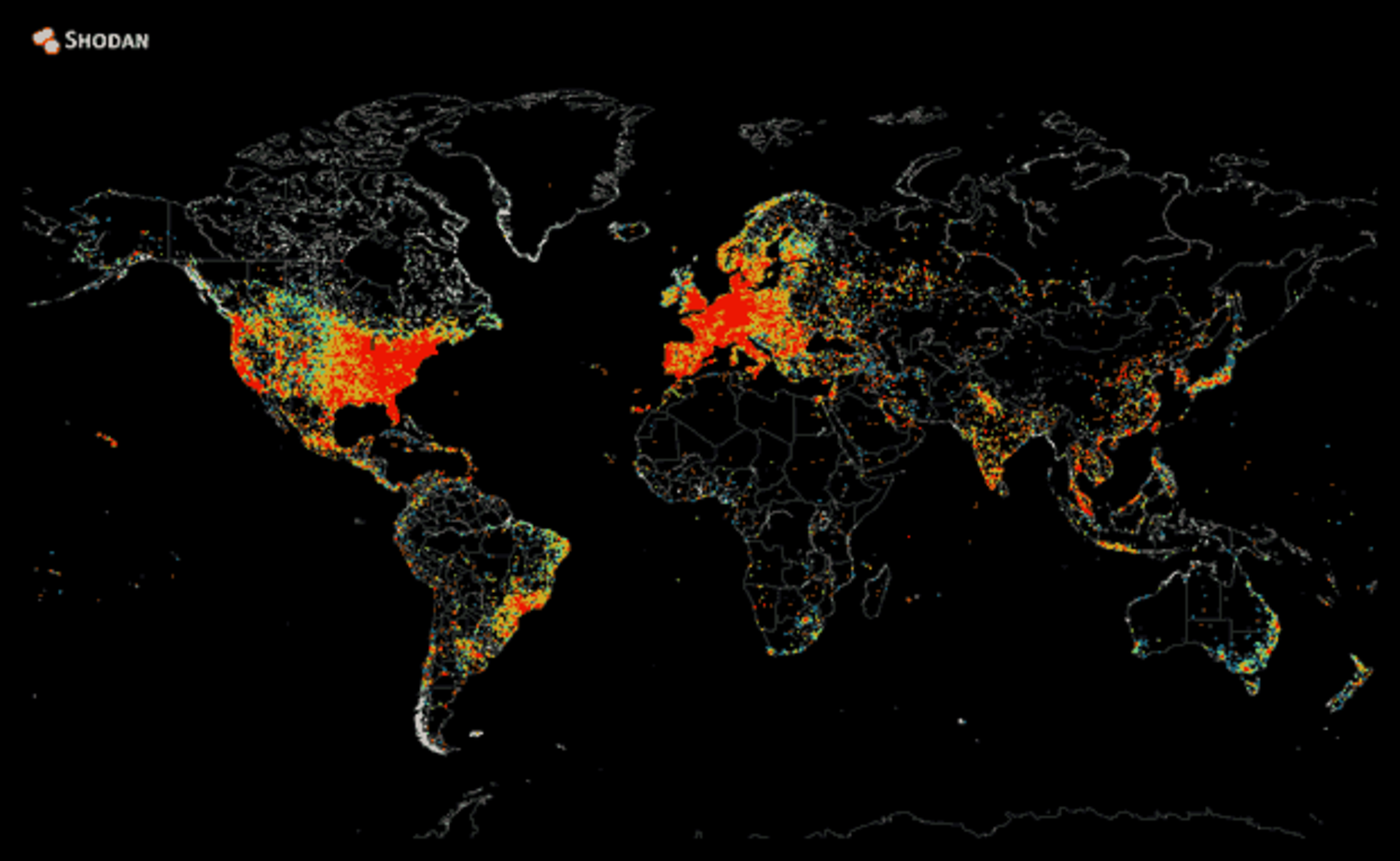 As major tech companies work on the technology, all we can say for sure is this:

Finally, you will be able to download an entire movie on your smartphone in only one second. Samsung already set the mobile speed record of 7.5/Gb/s in a 5G trial, and that was in October 2014. Most likely, the final product will be closer to 10Gb/s. Say goodbye to downloading times, lagging apps, and freezing videos.

2. It will be everywhere

The Internet of Things (IoT) will be the major backbone of this system. 5G will be incorporated into dishwashers, traffic cameras, autonomous vehicles, smart roads, coffee makers, etc. Some companies have projected that we will have 25 billion connected “Things” by 2020. This means remote traffic management and automatic braking systems will happen.

Reliability will be ridiculous. The lower latency is expected to be a single millisecond, which is 50 times faster than 4G. Which means you will never lose a signal every again. This will allow for a surgeon in Hong Kong to perform remote brain surgery on a patient in London.

4. It Will Be Sooner Than You Think

Although technically it won’t be global until 2020, Korea is setting a trial of the technology for the 2018 Winter Olympics Games, which would make Pyeongchang the first city with 5G.