Home > News > The 4 Things Bing Does Better Than Google

The 4 Things Bing Does Better Than Google

Yes, we are shocked too 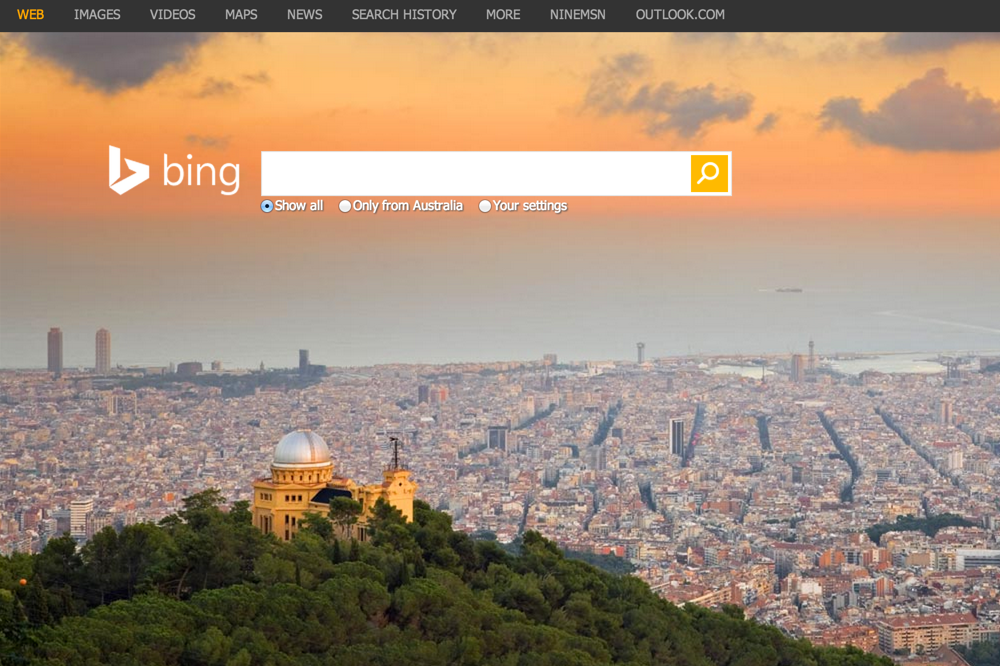 Bing, Microsoft’s often criticized search engine, was released to much fanfare just over 5 years ago, but since then we have heard very little about it. This is of course for one good reason. Nobody uses it. And for good reason too. The search engine has a rather infamous reputation for returning useless and unimportant information to our searches, and confusing us with its answers to simple requests.

This being said, there are still some things which the search engine actually does better than Google.

When searching for videos on Google you are simply given a list of relevant video files with titles matching your search terms. On Bing however, this process is greatly improved allowing users to view video previews of relevant content with enlarged thumbnails, on a grid view. In addition users can make use of additional search parameters not available on Google, including by resolution, length, and source. 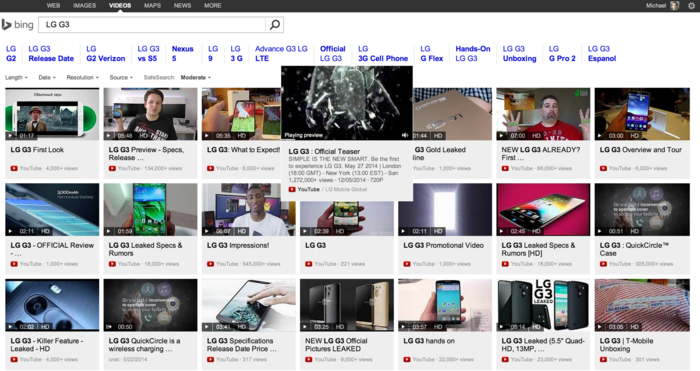 Bing has many more video search options than Google

Google has annoyed many people by recent changes to its search algorithm which ranks content from social media (especially Google social media) higher than standard content, often returning useless search results. As Microsoft is not a large player in social media, Bing does not feature any of this kind of favouritism. 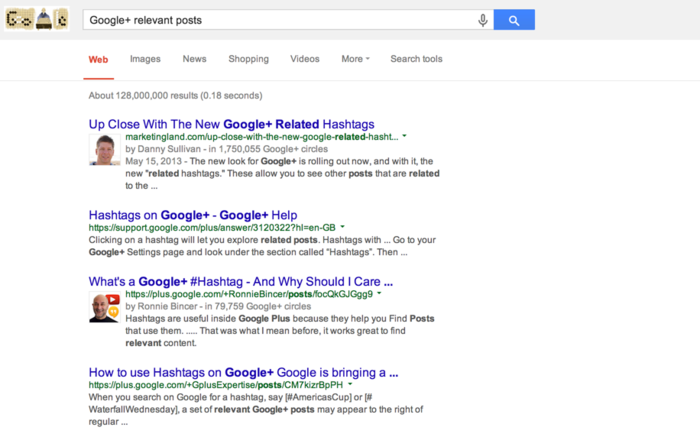 One of the largest criticisms with Google’s image search algorithm is that it often returns poor quality, low resolution images. Bing on the other hand, favors high resolution images to a much greater degree, making it a better place to search for stunning images. Furthermore, during the search process these images are more easily seen, as they are represented by larger thumbnails. 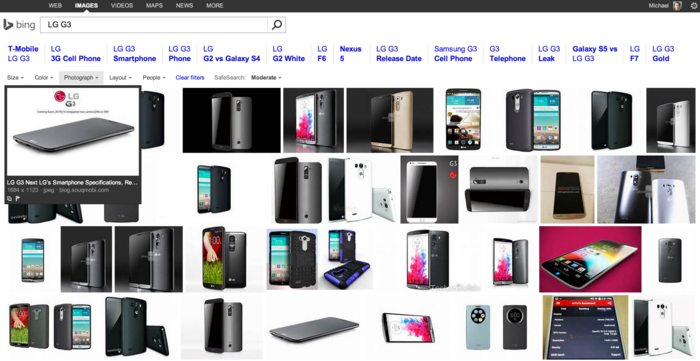 While this may seem like clutching at straws, there is no denying that Google’s homepage is boring, even with its numerous ‘doodles’. Bing on the other hand greets users with a high resolution image background of a nature scene, giving your eyes a little something more than just a minimal white background. 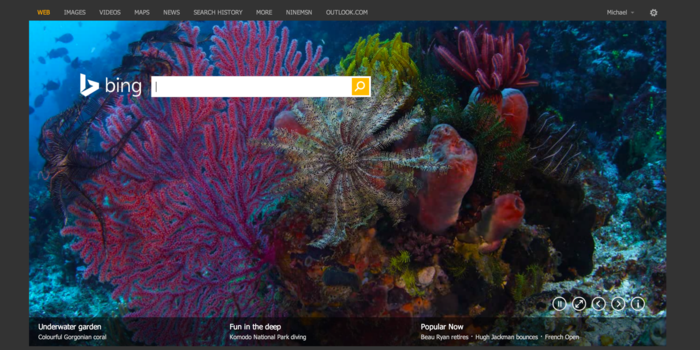 Bing has a much more interesting home page than Google