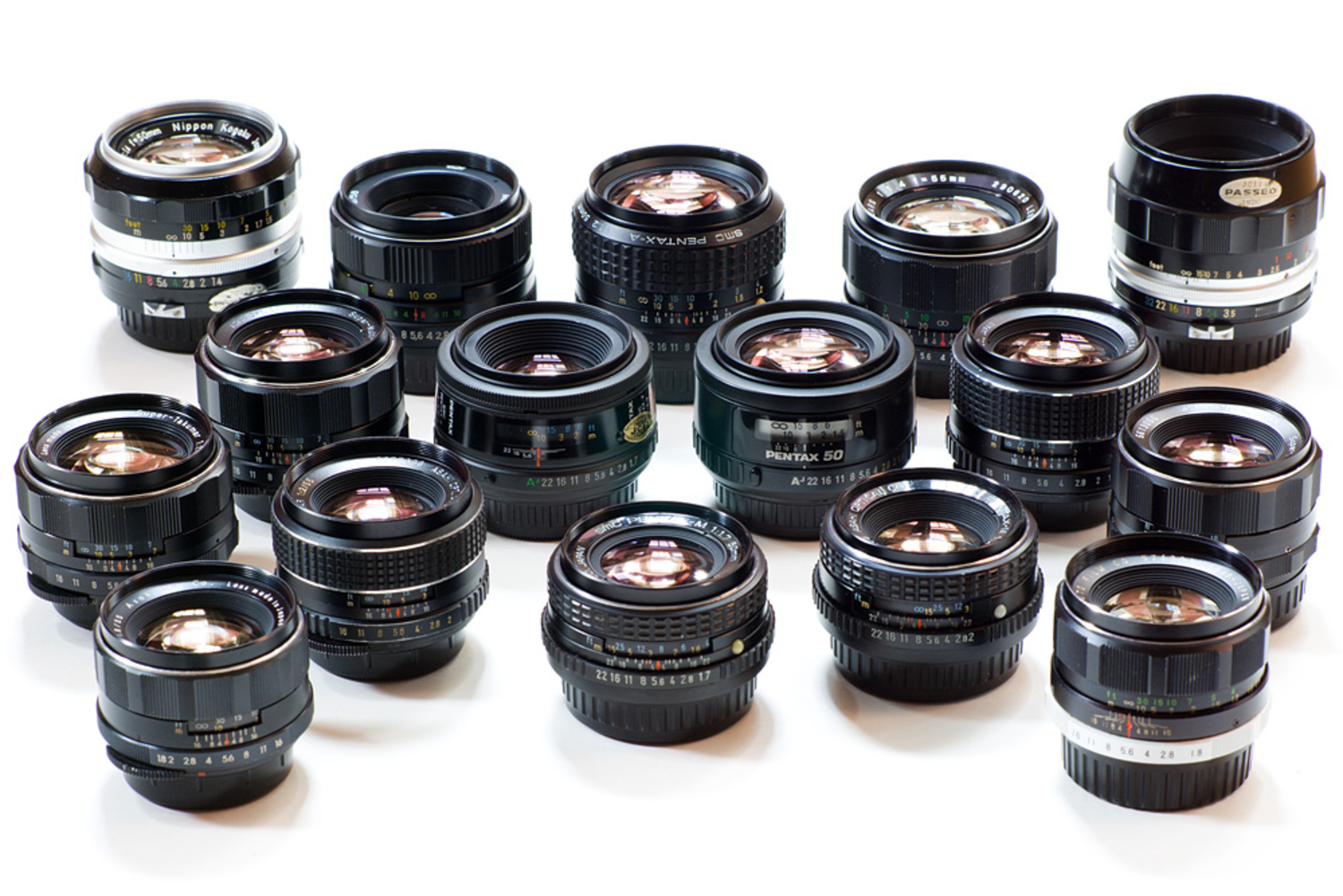 With an APS-C sensor that produces 16.3-megapixel shots, it’s not exactly new, but it’s quite cheap. It has a 3-inch monitor that tilts with 921K dots. Sadly, though, there is no viewfinder, and it has a relatively slow continuous shooting range of 5.6fps, and it can only manage 1080 pixel videos. Nonetheless, it’s still a good deal for beginners. Fuji manages to use dynamic range extensions to reduce the highlight blow-out for contrast photos, and different red, green and blue photosites from other cameras which filters colors in front of the sensor to give incredible clarity. Its lens is incredibly bulky, and there is no touchscreen, but it’s retro-looking and only $599.95 plus the lens. 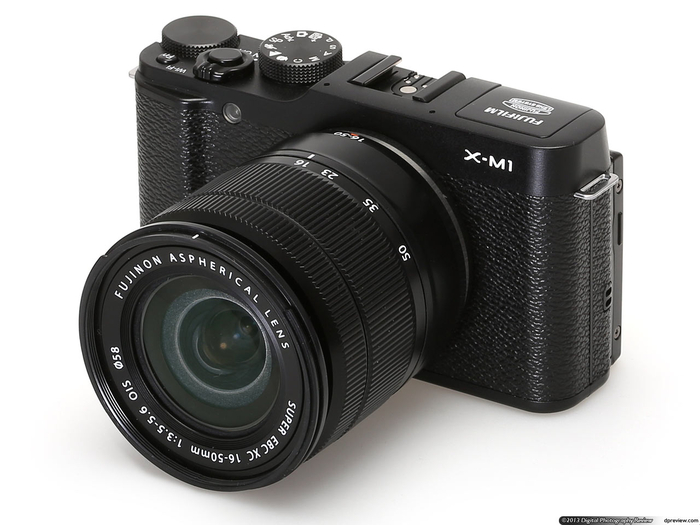 It has Micro Four Thirds sensor with 16.1 megapixels, it has a slightly better 3-inch tilting monitor with 1,037K dots. It shoots 8 fps and has an incredibly extensive range of Art Filters. It has some surprisingly advanced features, but nothing that stands out. With no viewfinder, 1080 pixel videos, and barely cheaper than the much better OM-D E-M10, it’s not exactly topping the list. It’s only $549 with the lens. 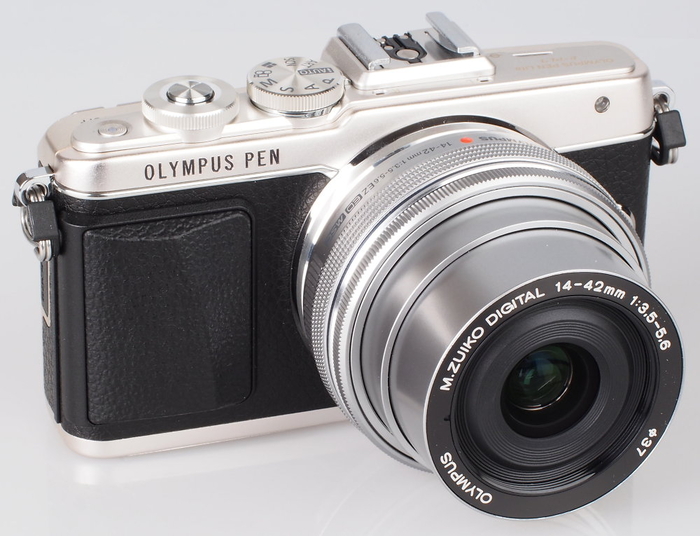 It’s has a pretty small 1-inch sensor with 20.8 megapixels, alongside the standard 3-inch tilting screen, with slightly improved 1,037K dots. It has a lightning fast continuous shooting of 60fps, and it even has 4K video (more than the rest on this list can say). The videos are only 15fps, though, so that makes the 4K barely worth it. It has no viewfinder, and the sensor is incredibly small. But the camera itself is tiny with incredible usability. It’s everything we love Nikon for – a high-speed hybrid autofocus system and insanely high-speed shooting modes. It also looks adorable. Priced at $496.95. 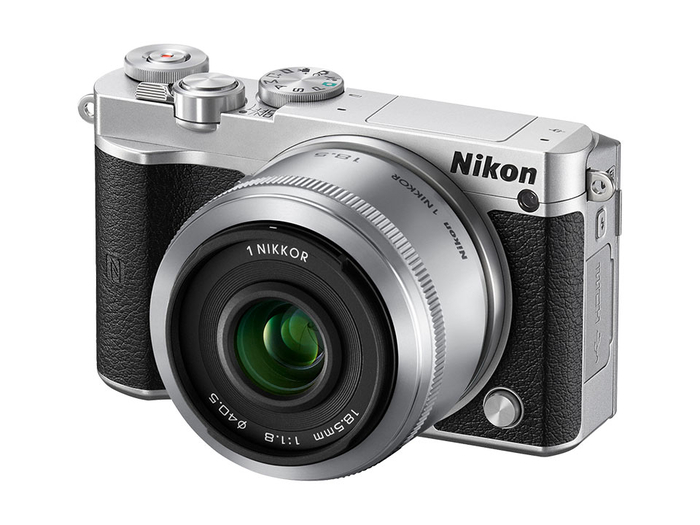 So it has a Micro Four Thirds sensor with 16 megapixels, and an excellent touch-screen display on the 3-inch tilting monitor with 1,040K dots. It’s incredibly small (it can fit in your pocket) and affordable, which makes this ideal for beginners on-the-go. It’s just as compact as the Nikon 1, but it has a much sensor, and it’s cheaper, which is why it’s higher on the list. Of course, it’s not the best - it shoots continuous 5.8 frames per second, has no viewfinder, and has only 1080 pixel videos. It also has no hot shoe for add-on flash and has a short zoom range, but it’s going for $459.95 with the lens, and it’s a bargain. 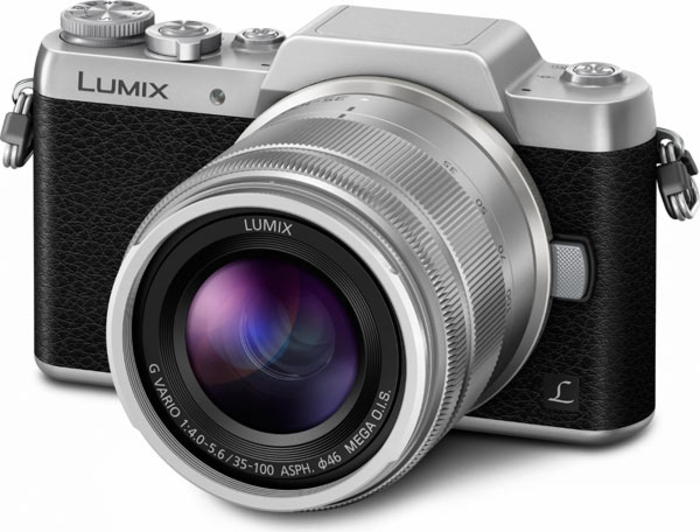 This APS-C sensor with 24.3 megapixels produces impressive image quality again and again. It has the same standard 3-inch tilting monitor as everyone else, with 921K dots. It has no viewfinder, so enthusiasts will be disappointed, but otherwise, it is incredibly advanced for a novice camera. For beginners, it’s perfect, because the sensors attention to detail is remarkable, so long as you are okay with sticking to one lens. Otherwise, the lack of viewfinder and direct control buttons will be a let-down, but again, for beginners, it has incredible usability. It has continuous shooting at 6fps and can capture 1080 pixel videos which also a bit of a letdown. However, for $598, it’s a steal. 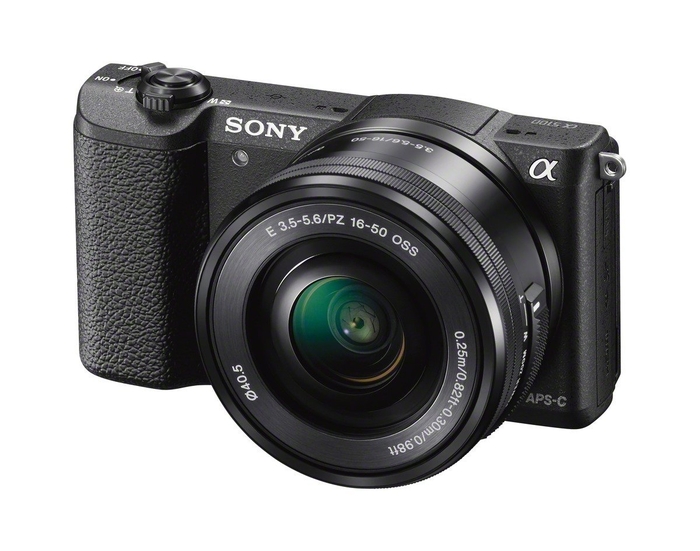