Home > News > The 5 Most Important Things About Apple Music

The 5 Most Important Things About Apple Music

In comparison against its competitors 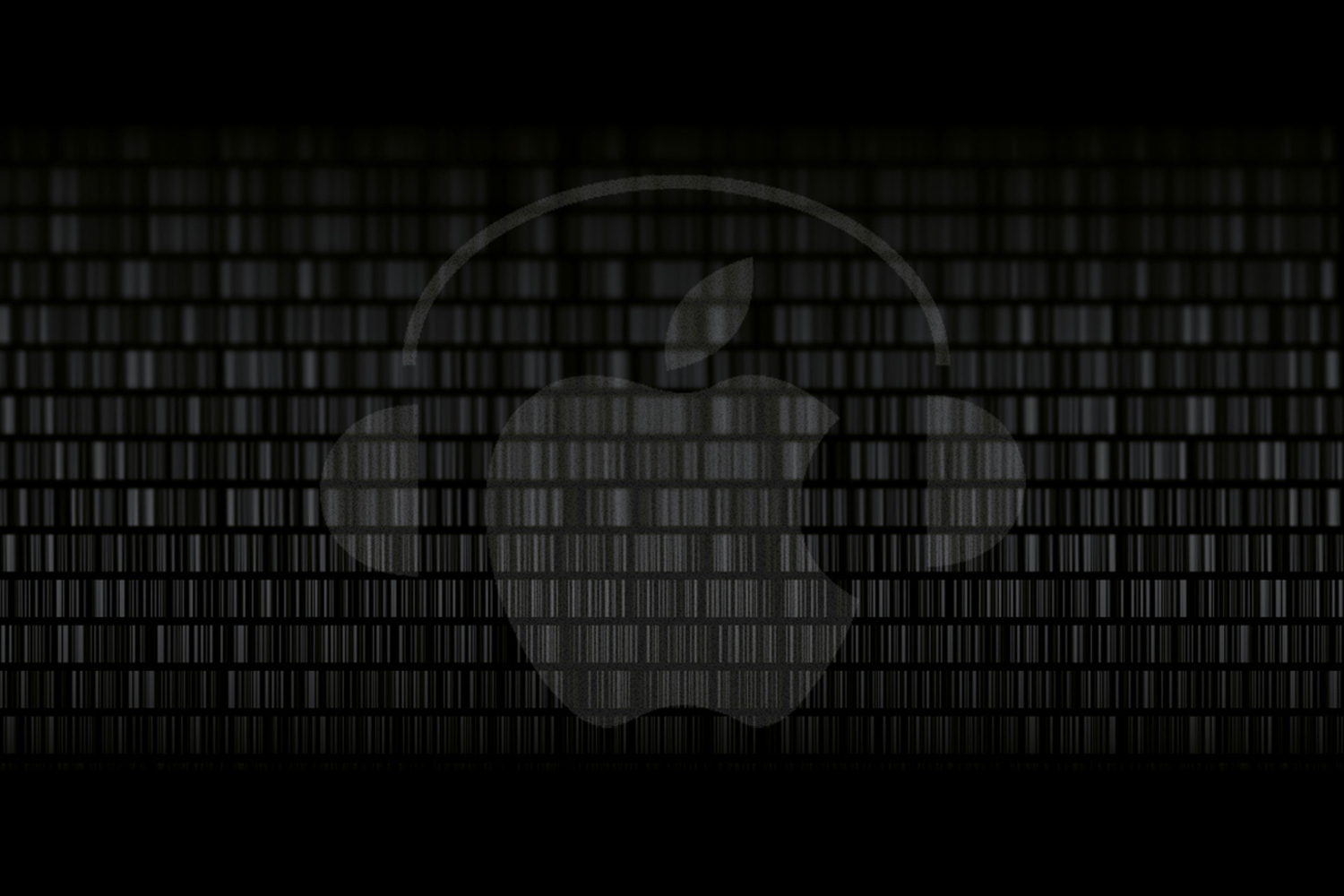 When Apple Music launches June 30, it will add itself to the list of music streaming companies including Spotify, Play Music, Deezer and Tidal. So here I broke it down simply, the pros and cons of each streaming service. Strangely, Apple prevailed.

However, it’s important to note that amount of songs vary by country. So while Apple is in the lead, Deezer is a serious contender - and I always root for the underdog.

Spotify: simple streaming service that is constantly playing music based on a selected genre or artist, which allows you to skip the track as many times as you want

Google Play Music:  simple streaming service that is constantly playing music based on a selected genre or artist, which allows you to skip the track as much as you want

Deezer: Unfortunately, this is the same as Spotify or Google Play Music except you can only skip a certain amount of times with the free version

Apple Music: Offers curated playlists to show the user new music and artists, while providing information for each new tune. It builds upon your existing iTunes library as a starting point.

Spotify: The Discover feature is definitely a hit, which allows the user to find new similar artists to their taste.

Deezer: Also has a similar artists feature, alongside Hear This feature, which gives you personalized music.

Tidal: Similar to Apple, it has curated playlists to get you into new music, but it also regularly updates the lists - so when a series ends, you can find like the soundtrack.