The 6 Highlights From F8 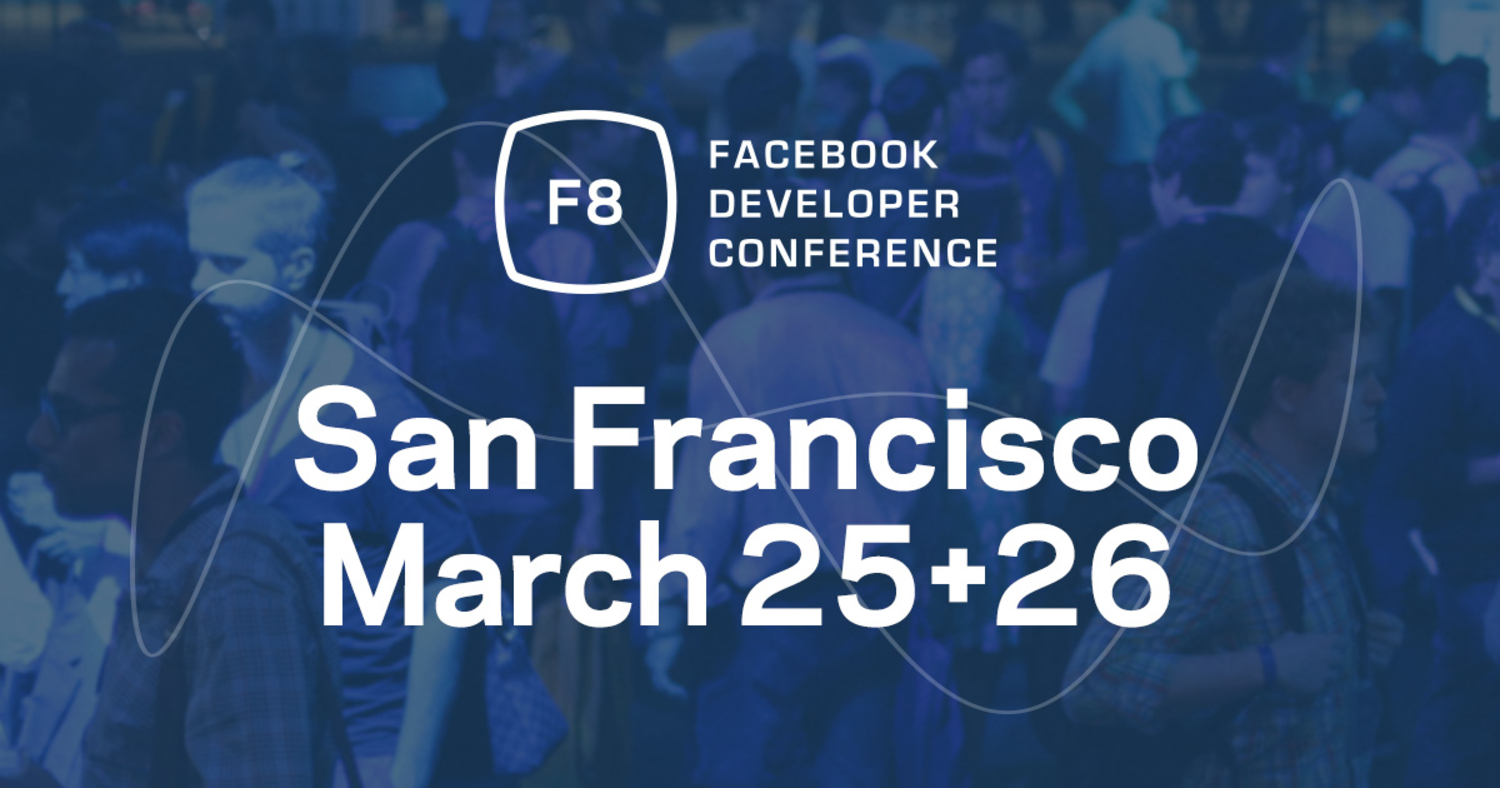 Wednesday kicked off Facebook’s annual two-day F8 Developer Conference in San Francisco. CEO Mark Zuckerberg announced some new, massive changes and features during his keynote. Not only will Facebook Messenger become a platform that can send photos, GIFs, and music, but it will also be integrated with apps like the Weather Channel and ESPN. Other majors changes include Facebook's inclusion of spherical videos. Here are the highlights:

The chatting app will be expanded into a massive communications network, where simple chatting will be a thing of the past. Developers can now add the Messenger buttons to third-party apps, such as Eventbrite, which would allow the user to then share the concert info, times and prices with friends on Facebook. Also, developers will be able to add in and incorporate new features, such as a drawing pad for doodling with friends, or Giphy for mobile GIF searching.

The new feature that will allow users to communicate with merchants and clients by messages, invitations, making a reservation or checking their shipping information. It will act like the “Live Chat” many current companies already have.

Facebook will now support 3D, spherical video within your newsfeed! This will allow you to use your mouse to pan around the video, and see all there is to see, in 360 degrees. It’s basically like your own VR on your newsfeed.

Finally Facebook has created Analytics, a tool for their apps that will provide a dashboard of data that will allow developers, marketers, and companies to consolidate their social media information.

5. Parse for Internet of Things

Facebook has introduced its mobile app building suite, Parse, a software developer kit that will allow Facebook to become integrated with connected devices at home, due to the major market for Internet of Things (IoT). Parse will connect these smart devices to support IoT. Soon you’ll be able to turn off your lights or make coffee via Facebook.

Facebook also refreshed the comment system, which hasn’t seen an upgrade in a while. Now comments will show up in real time, and will sync between the story page, and the one on your Facebook page.