Everything revealed, and when it is coming 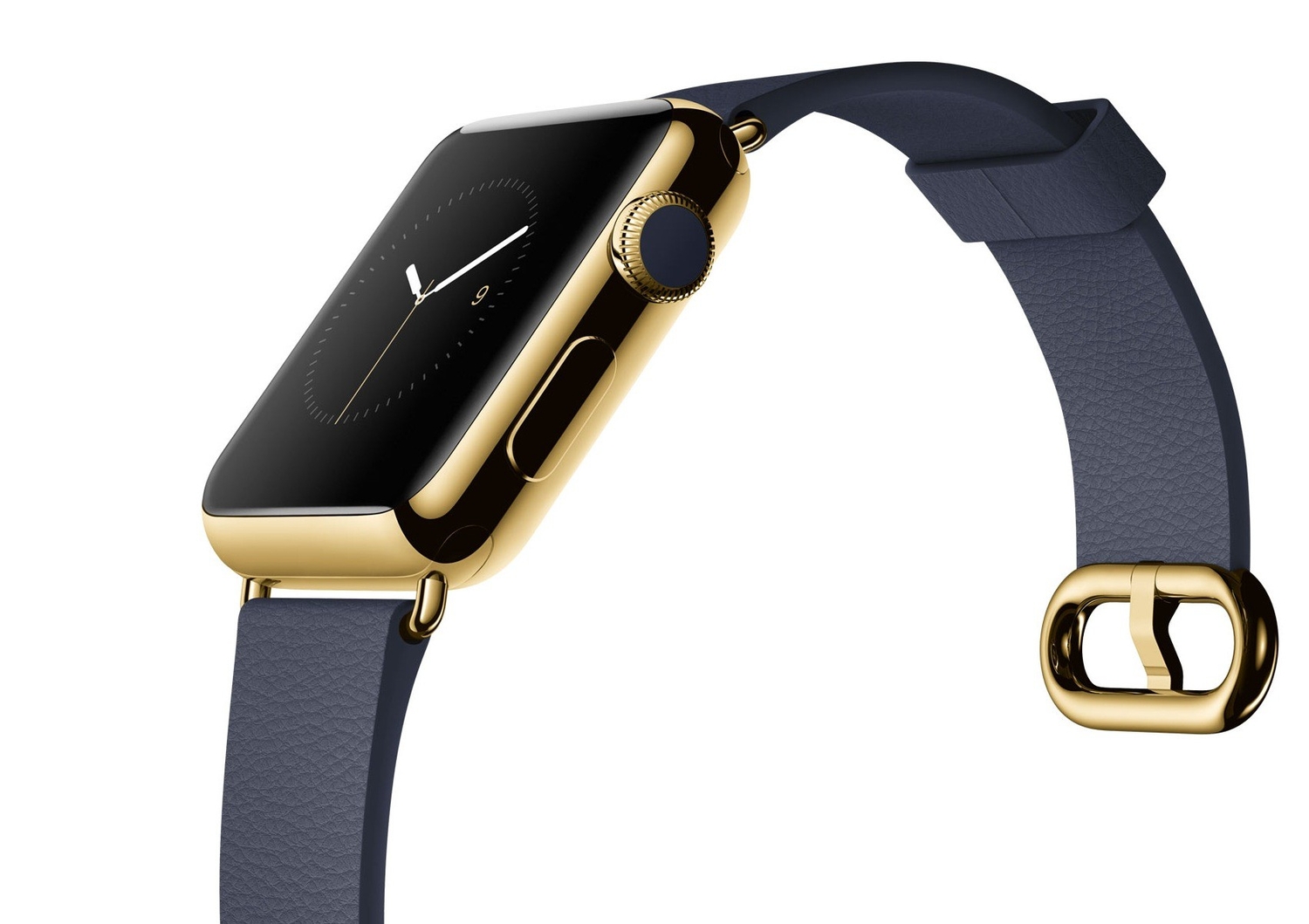 Finally, the Apple Watch has arrived and it comes in three editions. Preorders start April 10, and availability starts April 24. The Apple Watch Sport Edition, which starts at $349 for the 38mm, and $399 for the 42mm. The Apple Watch has a price range of $549-$1049 for the 38mm and $599-$1099 for the 42mm. Lastly, and most impressively, is the Apple Watch Edition, which starts at $10,000. While the wristwear will offer some new apps and clever messaging systems, such as Sketch, which allows you to share a drawing with another Apple Watch wearer, it also offers health monitoring tools such as heart rate monitor. It also uses Siri and Apple Pay, and will even make phone calls. 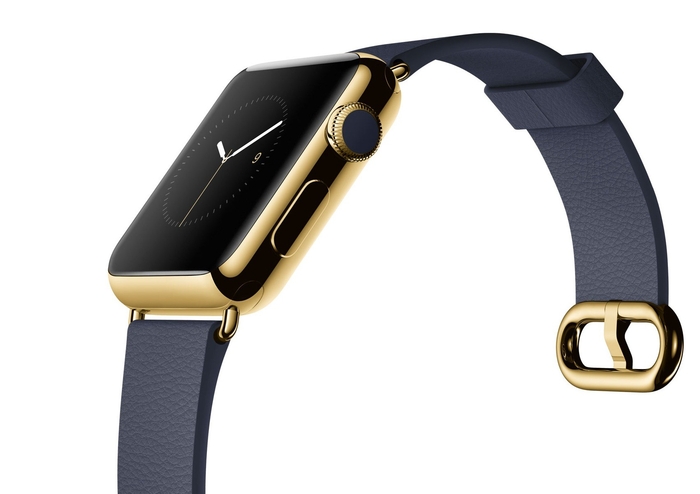 An entire new line of laptops, starting at two pounds, 13.1mm, which makes it the thinnest and lightest Mac to date - 24% thinner than the 11-inch MacBook Air. The 12-inch Retina display is making a name for itself already, with a total redesign, from the individual key lit LED keyboard that covers the entire width of the laptop, as well as a “butterfly mechanism” that supports a better typing experience. Additionally, even the touchpad has removed the clicks. It’s also the first laptop in the world to support USB Type-C, the reversible USB port. It has a 63% smaller logic board, and a Core M processor that eliminates the need for a fan. The New MacBook starts at $1,299 and comes in silver, space gray, and gold, and ships April 10. 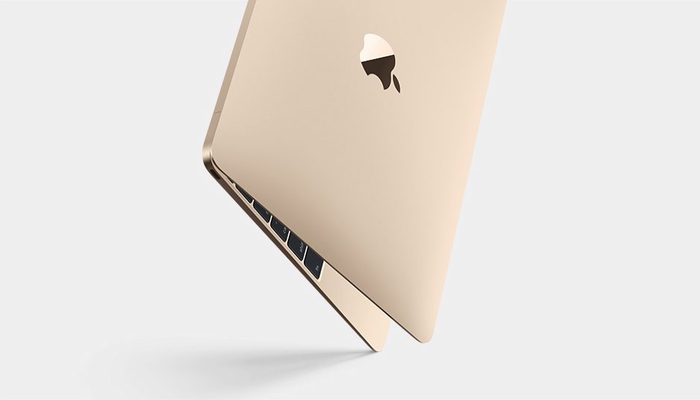 Starting from Monday, the Apple set-top box will receive a permanent $30 price reduction and will be available for $69. Apple also announced an time limited exclusive partnership with HBO Now, the cable network’s streaming service, that is set to launch this April. Apple TV users will access the channel on the Apple TV or through an iOS app, and it will cost $15 a month. 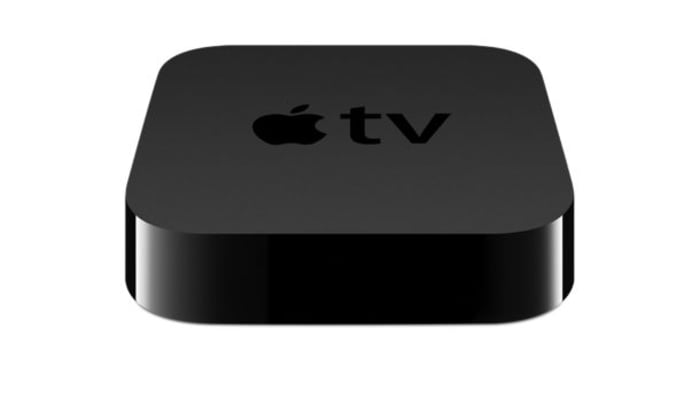 The 11-inch and 13-inch MacBook Air will both receive an upgrade of Thunderbolt 2 ports, Intel HD Graphics 6000, and most importantly, fifth generation Haswell Intel core processors, that will improve the speed and multitasking capacity. The 13-inch Air will also receive “up to two times faster flash” storage. Although we were all hoping for Retina display as well, sadly Apple saved that for the New MacBook instead.

The MacBook Pro will also get the same new processors and faster flash, but it will also have the luxury of receiving improved battery life and the new Force Touch trackpad, which is larger than any other we have seen to date. 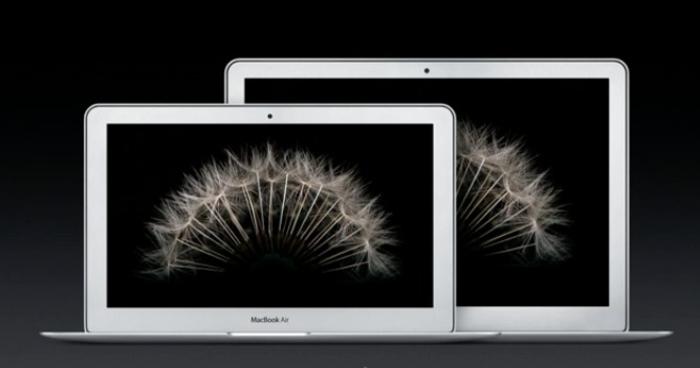 Tailored toward doctors that specialize in certain diseases, the ResearchKit hopes to publish and gather all the data from patients, including tests and trials so as to discover new treatments and remedies. An open-source software framework, all the data is secured so as to retain the patient’s privacy. ResearchKit will be available next month, and will start with a set of apps that will track asthma, breast cancer, cardiovascular disease, diabetes and Parkinson’s disease. 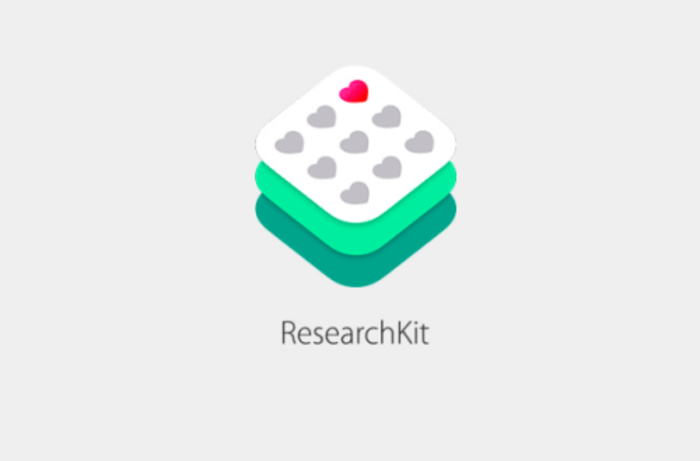 Last but not least, the latest from iOS 8 has been released to the public and is now currently available to download. iOS 8.2 focuses on fixing bugs and optimizing the overall operating system, following the disaster PR that followed the previous iOS 8 releases. The biggest feature, however, is that it is compatible to the Apple Watch. After the update, users will be able to tether their Watch with the Watch app so as to guarantee full usage. It also has upgraded the Apple HealthKit, which is now compatible with third party apps. 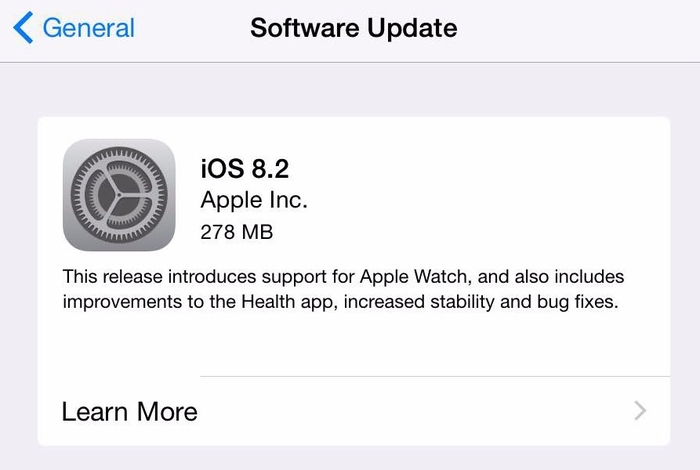