The 7 Best Bits Of Denim 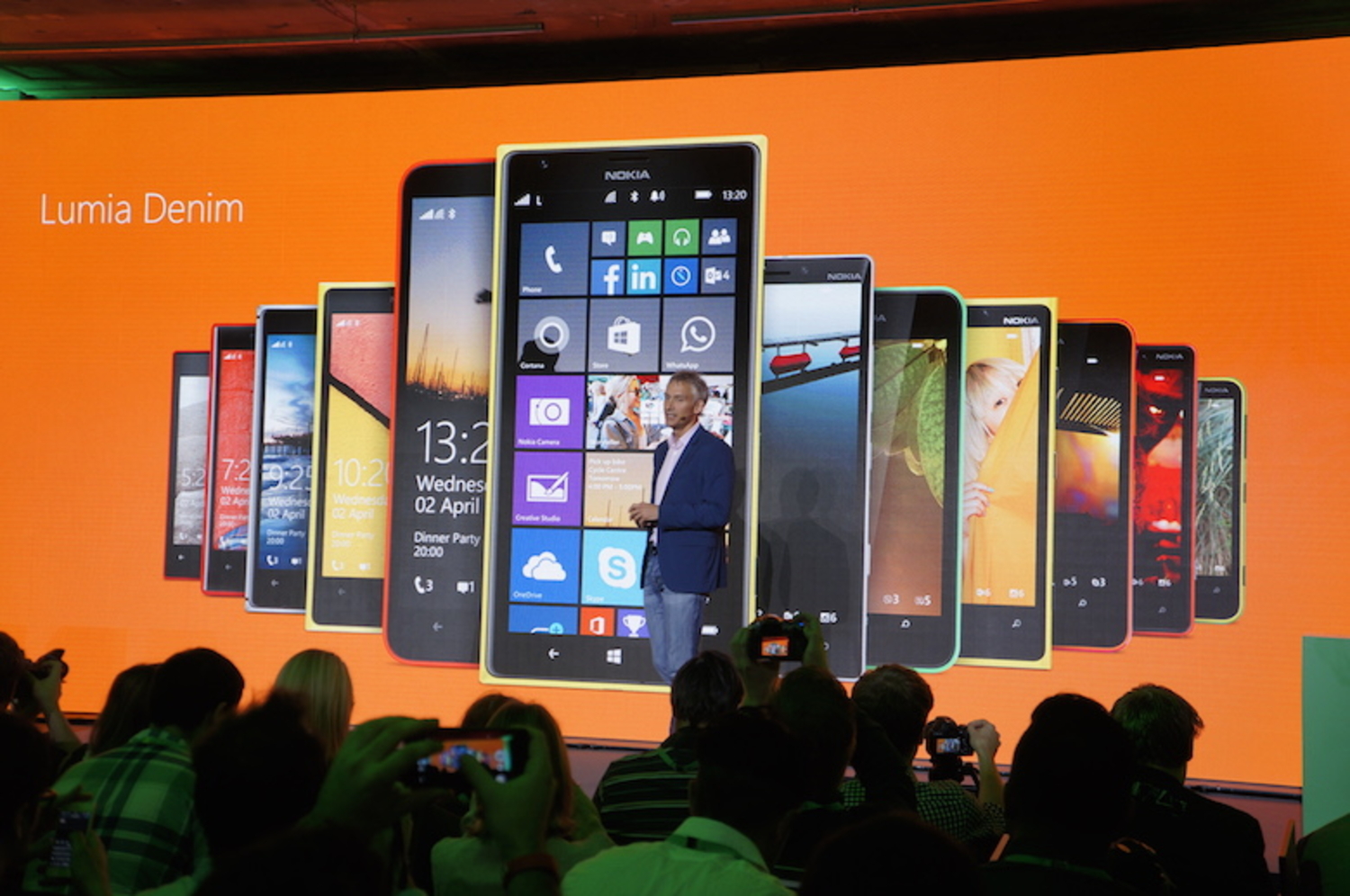 This week Microsoft is updating their Windows Phone 8.1 mobile operating system. In addition to the update for all Windows Phone 8.1, Microsoft is also releasing the Lumia Denim update, which will highlight the new features and exclusively available to the Lumia smartphones. The update was announced last year, and Microsoft since released a statement which said the update is rolling out now, so it should be available pretty soon. Just go to settings and check for your updates.

1. The biggest update is that Cortana, Microsoft’s virtual assistant, is no longer only available in the US. With the new Denim update, it will be available in the UK, China, Australia, Canada, India, France, Italy, Germany and Spain. Cortana has a natural language feature that allows the user to talk as if speaking to human, and eliminates the large error margin. The newest Cortana will also have a voice activation feature, so that simply saying “Hey Cortana” will launch the virtual assistant without any buttons.

2. Long since have we all been exasperated by Windows Phone’s Live Tile interface, which has no system of organisation for those of us that have a lot of apps. However, with the Denim update, now users can create Live Tile Folders, to organise the apps under “social”, “games”, “photos”, etc.

3. The lock screen, or Glance Screen, has improved drastically. Not only will the time, date, and notifications be displayed, but also the new update will display lock screen photos, fitness and health stats, and the weather, all without having to unlock your device.

4. Internet Explorer got a tweak to improve download and browsing speeds while on mobile websites. This is a huge plus, especially for streaming.

5. The Nokia Camera app is no more! Long live Lumia Camera! The new app has got a boost to improve sharpness, clarity and detail in all your photos. Other features like auto HDR and dynamic flash have also been added. Also, the new impressive Moment Capture, which allow the user to take a 4k video at 24 frames per second. Each frame in the video is captured as a 8.3 megapixel photograph, so you can scroll back and select your favorite moment.

6. Consumer VPN will help keep our privacy in check. The virtual private network is ideal for when users hook up to public Wi-Fi networks, and trade important and confidential data. The VPN features gives alot more security.

7. The small bits. Microsoft is really attempting to improve their overall image, and so they paid attention to detail on their latest upgrade. Not only will Denim allow users to merge and forward SMS messages, it will also let users customize their snooze time on their alarm clocks.