The 7 Things To Take Away From Microsoft’s Build 2015

How Microsoft just changed the game 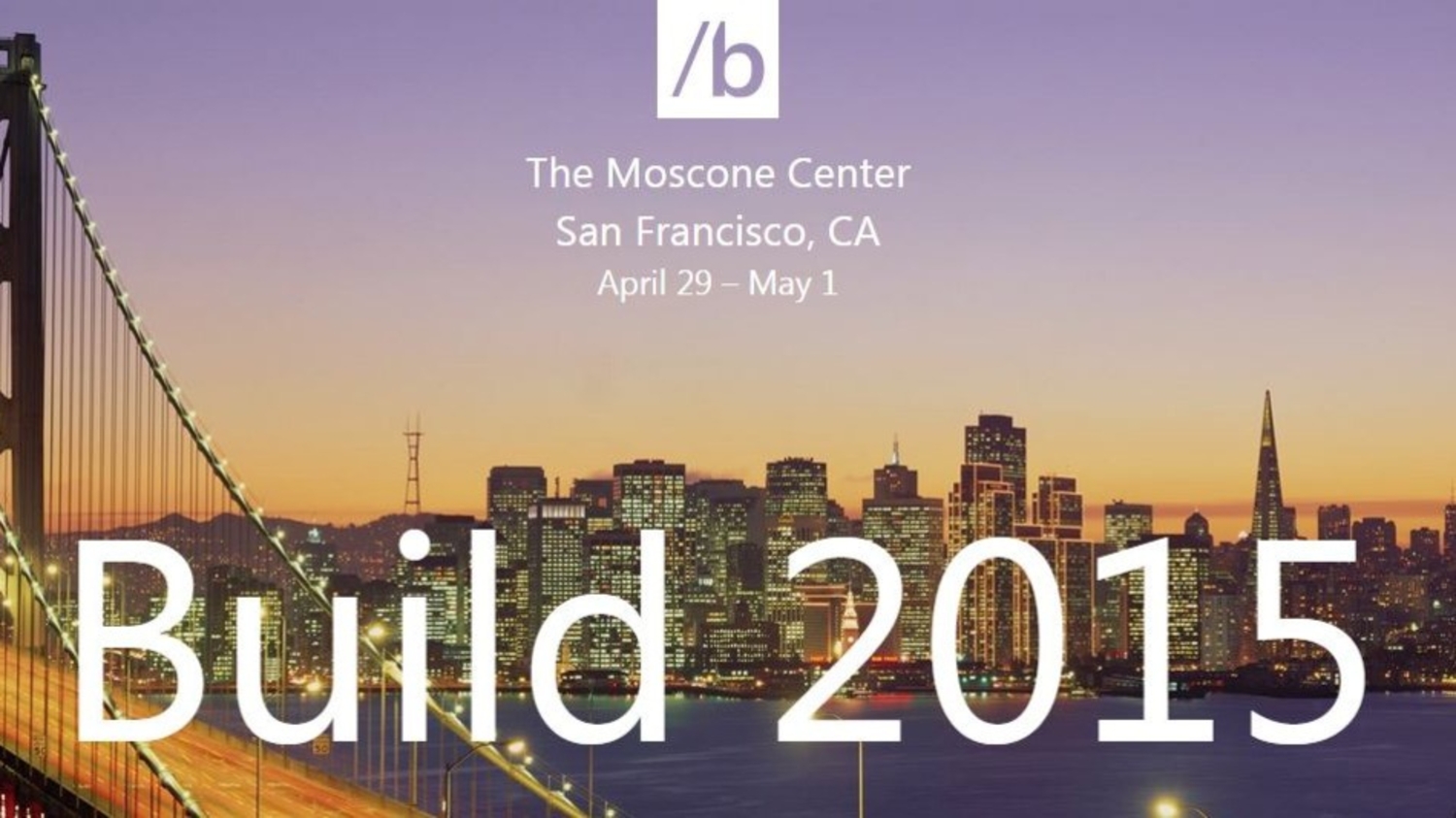 Microsoft gave us high expectations for Wednesday’s Build 2015 conference, and they delivered.

1. Aero Glass is back

Re-adding back Aero Glass from Windows Vista and Windows 7 is probably a solid idea, because even Apple integrated it for OS X Yosemite.

The new Internet Explorer, Microsoft Edge, is minimalistic and has been designed to prioritize websites before everything else, including icons and menus. The browser “built for doing”, it has “built-in note taking and sharing”.

A code-optimized editor that comes with built-in supports in tons of different languages and helps debugging is now available for Windows, Mac and Linux! (Exclamation mark necessary because hell has actually frozen over, now that Microsoft brings developer tools to Mac and Linux). Also, it’s free and can be downloaded at VisualStudio.com

Microsoft waited until the end of the conference for this one. Basically Windows 10 will integrated with the “Windows Holographic platform”. The demo showed how medical students can study the human anatomy holographically and

6. A wider range of apps

Microsoft welcomes Java, C++ and Objective C to their development kits. The big take away was that soon Microsoft users will be able to run Android AND iOS apps on Windows 10 phones, tablets and computers, which means all non-Windows developers will get on board soon enough. This is the real game changer because Windows mobile owners have been disadvantaged in the past from the limited amount of native apps available on Windows.