Home > News > The 8 Differences Between The Moto Gs

Comparing the second generation with the third, Motorola gets a thumbs up! 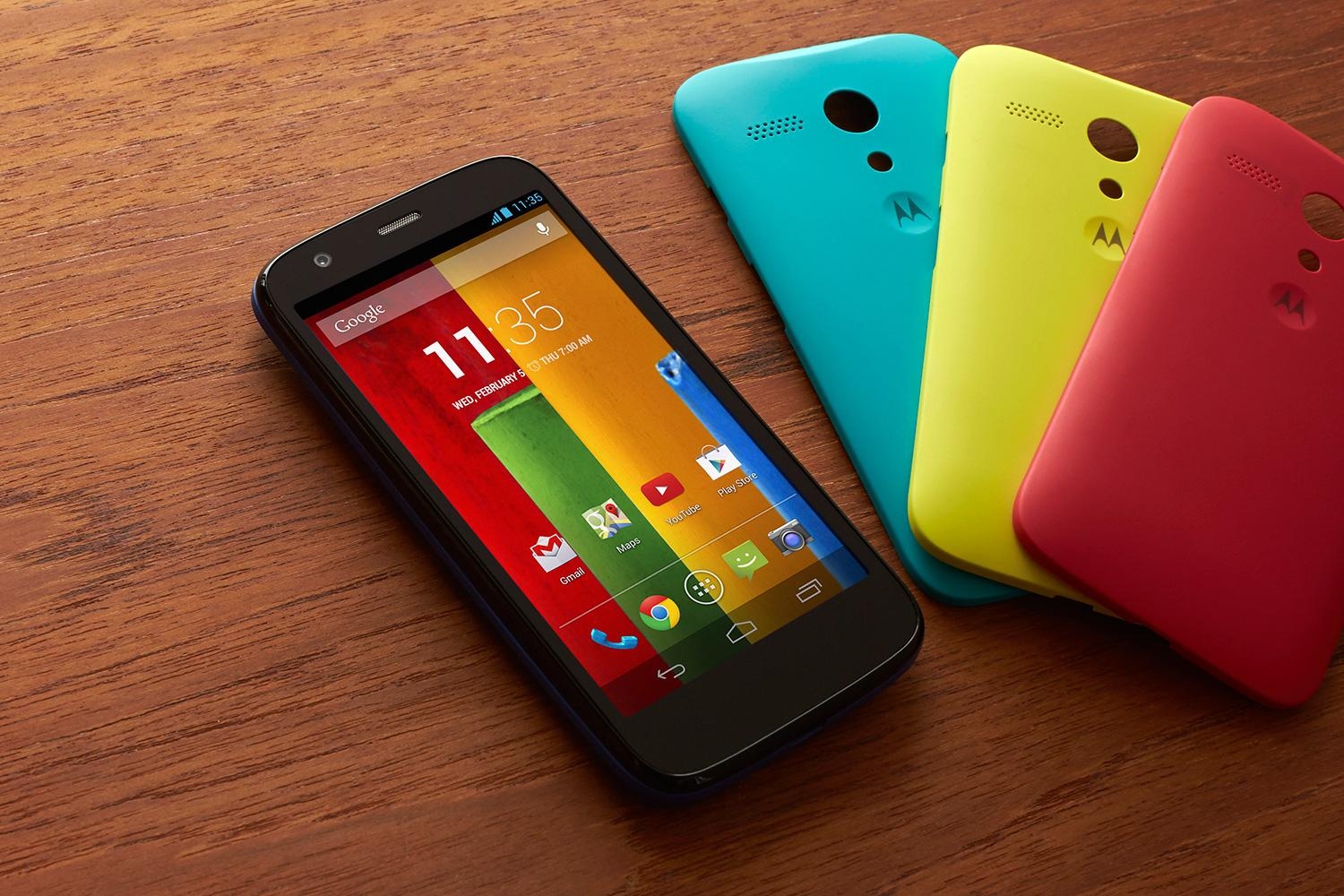 Frankly, the Moto G released this January doesn’t even matter in this category, because at long last, (with the new, third generation Moto G) Motorola has brought the Moto Maker to the budget game. This allows the user to choose which front color, back color, accent color, and even engrave your device.

Also, if it matters, the newer version is a bit thicker than the older version, at 11.3mm at the thickest part.

The third generation doesn’t have much to brag about, because it has the exact same screen size and resolution as the second generation - which is a 5-inch display, alongside a resolution of 720 x 1290 pixels, or 294 pixels per inch. This is pretty lame, because it did receive a battery upgrade, which means it could have afforded a better screen resolution.

The second generation offers either 8GB or 16GB of internal storage, and 1GB of RAM.

The latest Moto handset also sports a non-removable battery, but this time it was a bit upgraded to 2,470 mAh. Please remember, though, the CPU got an upgraded as well, so perhaps it only balances it out, rather than give it a longer battery life.

The Moto G (2nd generation) has Dual SIM and 4G.

While the newest offers optional Dual SIM, it is also water resistant, of up to 1 meter for 30 minutes, as it is IPX7 certified. So, for those accidentally throwing your phones in pools, this might save your life.

The older version was the same price, so obviously, Motorola did good this month. They get the thumbs up.