The 8 Things We Want From The OnePlus 2

Will there be a "Flagship Killer: Part 2"? 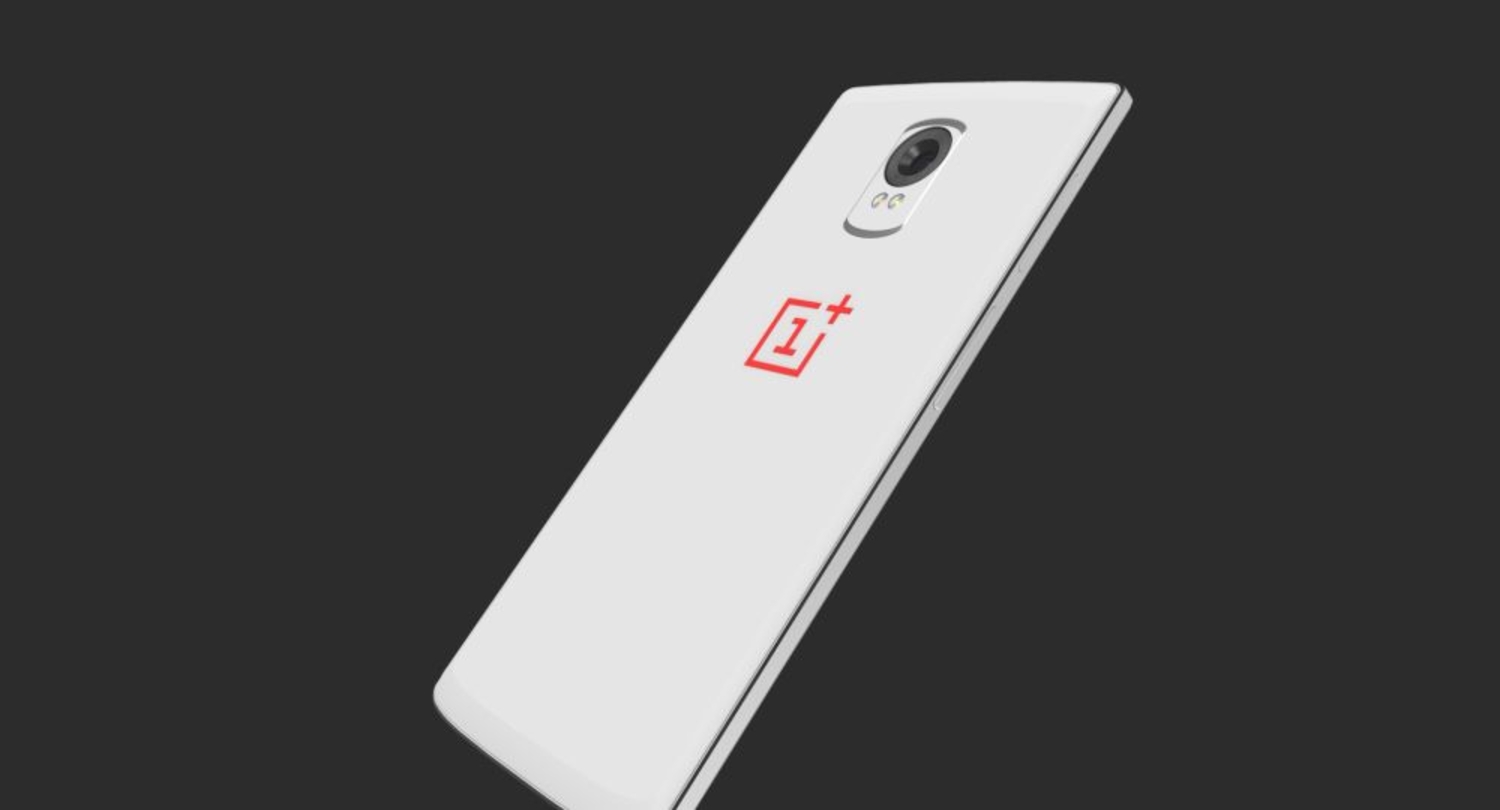 First we received the news that OnePlus One will finally become available without an invite, which, since its launch in APril 2014, has been invite-only. Then OnePlus announced the OnePlus 2, which will still be invite-only when it launches later this year.

The One, which gained outstanding success particularly in China, has been heralded as the “flagship killer”. Bringing the best, flagship specs for such a tiny price (only $299) went smashingly.

But now that the OnePlus 2 is coming, there have been plenty of rumors to report. Many seem to believe that a 5.5-inch screen with QHD is likely, alongside the well-known Snapdragon 810 64 bit processor. Also likely to be seen will be 4GB of RAM, a 3,300mAh battery and a 16 megapixel primary shooter, with a 5 megapixel front shooter. Also discussed is a laser focus fingerprint identification system. But more importantly, here are some improvements we would like to see:

3. MicroSD slot: Because sadly, 4GB of RAM does nothing for us.

4. Waterproof: I’m not entirely sure why Samsung did away with this feature on their smartphones, but basically it’s only Sony that still does this, and it’s a shame.

6. Improved camera: This year, Apple and Samsung brought their A-game with the cameras on their flagships, and we expect nothing less from the Chinese brand. A new system like laser autofocus would be fantastic, but we will settle for more megapixels as well.

7. Better processor: Most just because the Snapdragon 810 64 bit processor has been ALL over the internet, it’s almost expected at this point.

8. Game changer: I really want to believe in the underdog, but when it comes to tech, you have to do something original. Although a new laser fingerprint system would be cool, it would be even better if we got a retina scanner.