Although iOS 9 doesn’t have a ton of new features, it sure has made things a lot easier with multitasking, Spotlight Search, and Quick Reply, to name a few. Some apps are already ahead of the curve and have updated according to the new iOS 9.

One of the App Store’s most popular downloads, this ad blocker is incredibly customizable and lets you specify which sites and content you want to block - including social widgets and font styles. 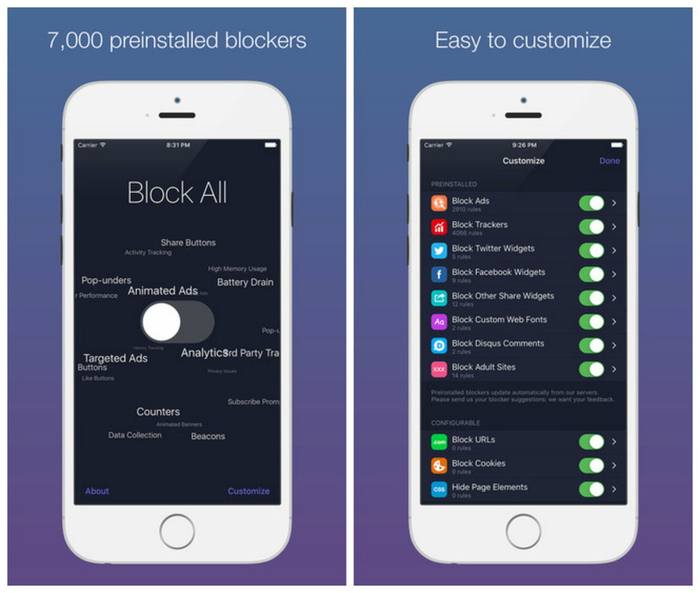 You can now search for your files in Dropbox from the Spotlight Search, which means you can finally find all your data without ever opening the app. Dropbox also added 3D Touch capacity, so you just hold down on the app from the home screen to get it to start. You can also preview the content in your folders from within the app with 3D Touch. 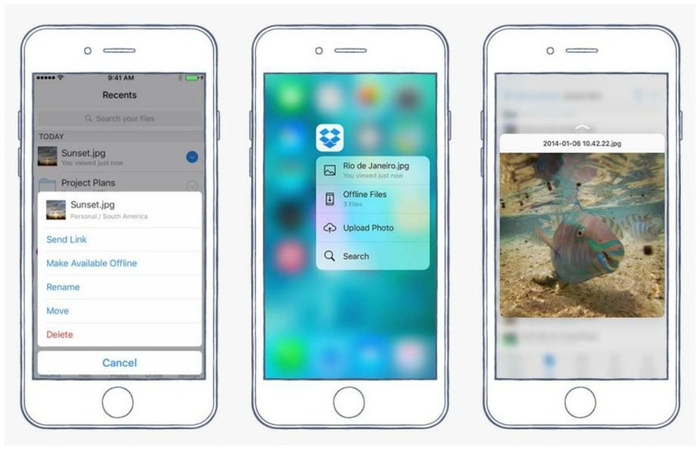 You can now do picture-in-picture viewing so you can multitask while watching shows from the app. 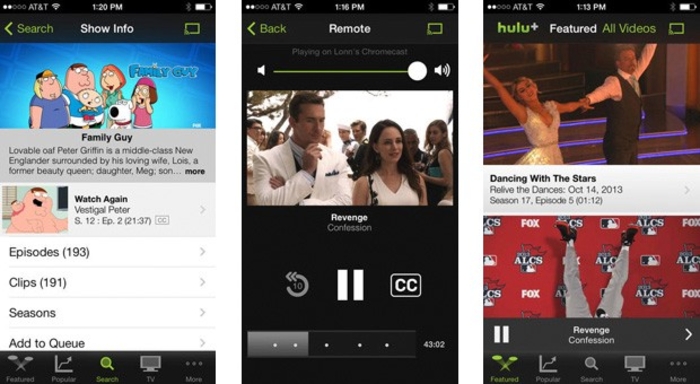 iPhone 6S and 6S Plus users will now get to use 3D Touch and 4K video support, and iPad users will get much better multitasking features while editing videos. 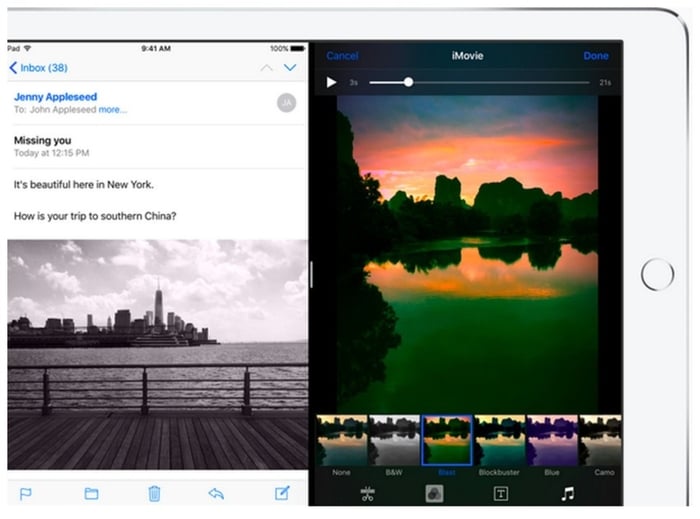 The multitasking powerhouse to end all powerhouses, this bad boy supports picture-in-picture and side-by-side apps, which is great for videos and note taking. 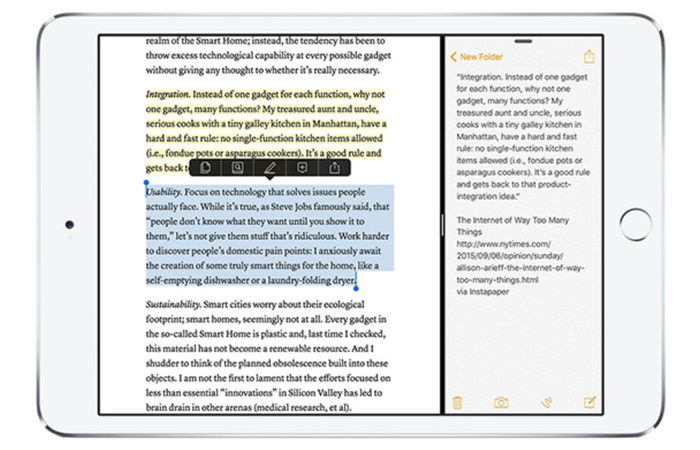 Obviously made with multitasking in mind, the new Microsoft Office lets you run two apps such as Powerpoint and OneNote, at the same time. Obviously, they are searchable from Spotlight Search which means you can find your Outlook messages and Word documents without ever opening the app. 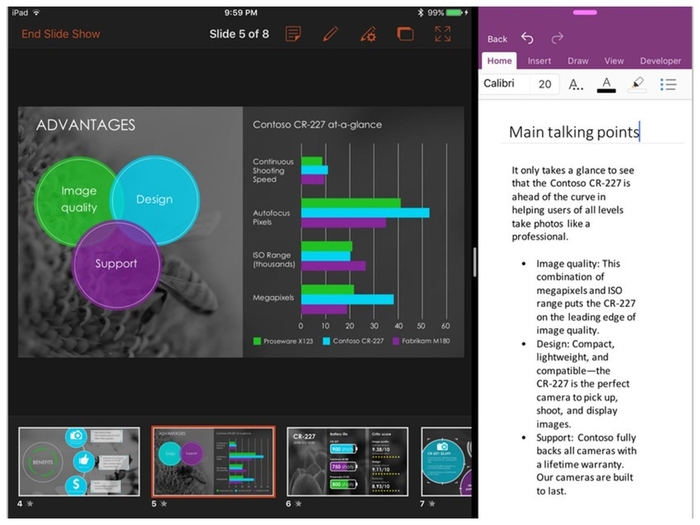 If you’ve saved links, articles and anything else on the web, you can now search for it from Spotlight Search and use picture-in-picture to watch videos while browsing through all your saved links. 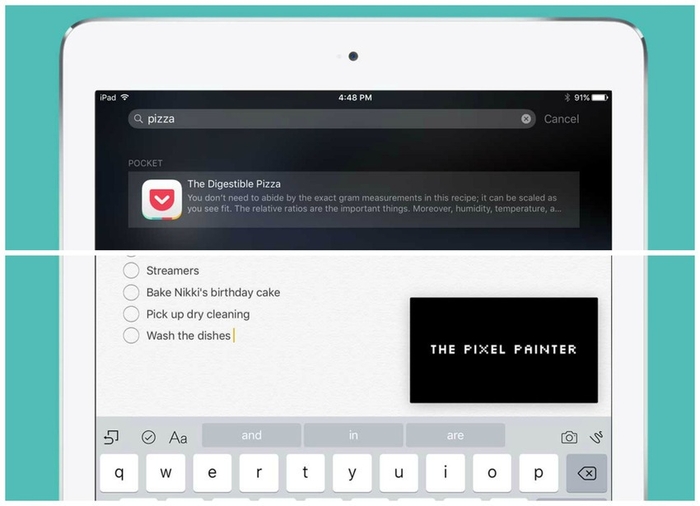 2015 has not been the best year for women’s health, but Ruby supports reproductive health tracking. You can sync your Health app with Ruby’s monitoring of your reproductive health information so you can see everything in the entire context of your health. It’s pretty nifty. 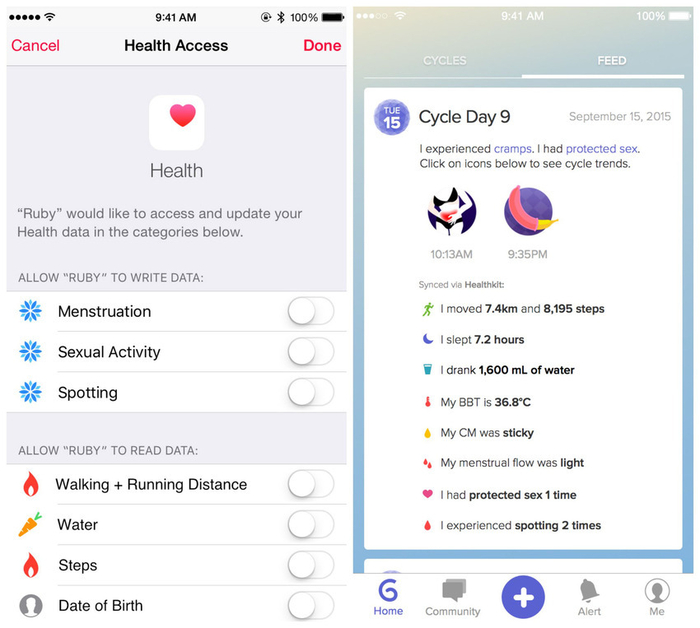 Initially made for multitasking, it’s now a whole lot easier with the new multitasking features and Quick Reply. 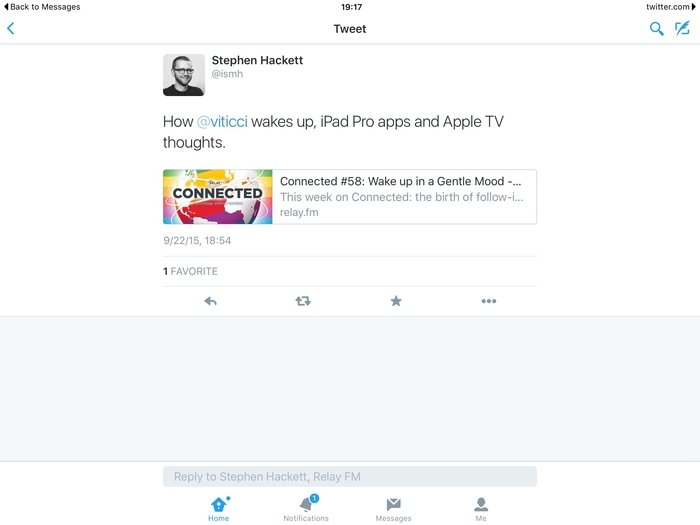