Home > News > The Adventures Of Tizen

The Adventures Of Tizen 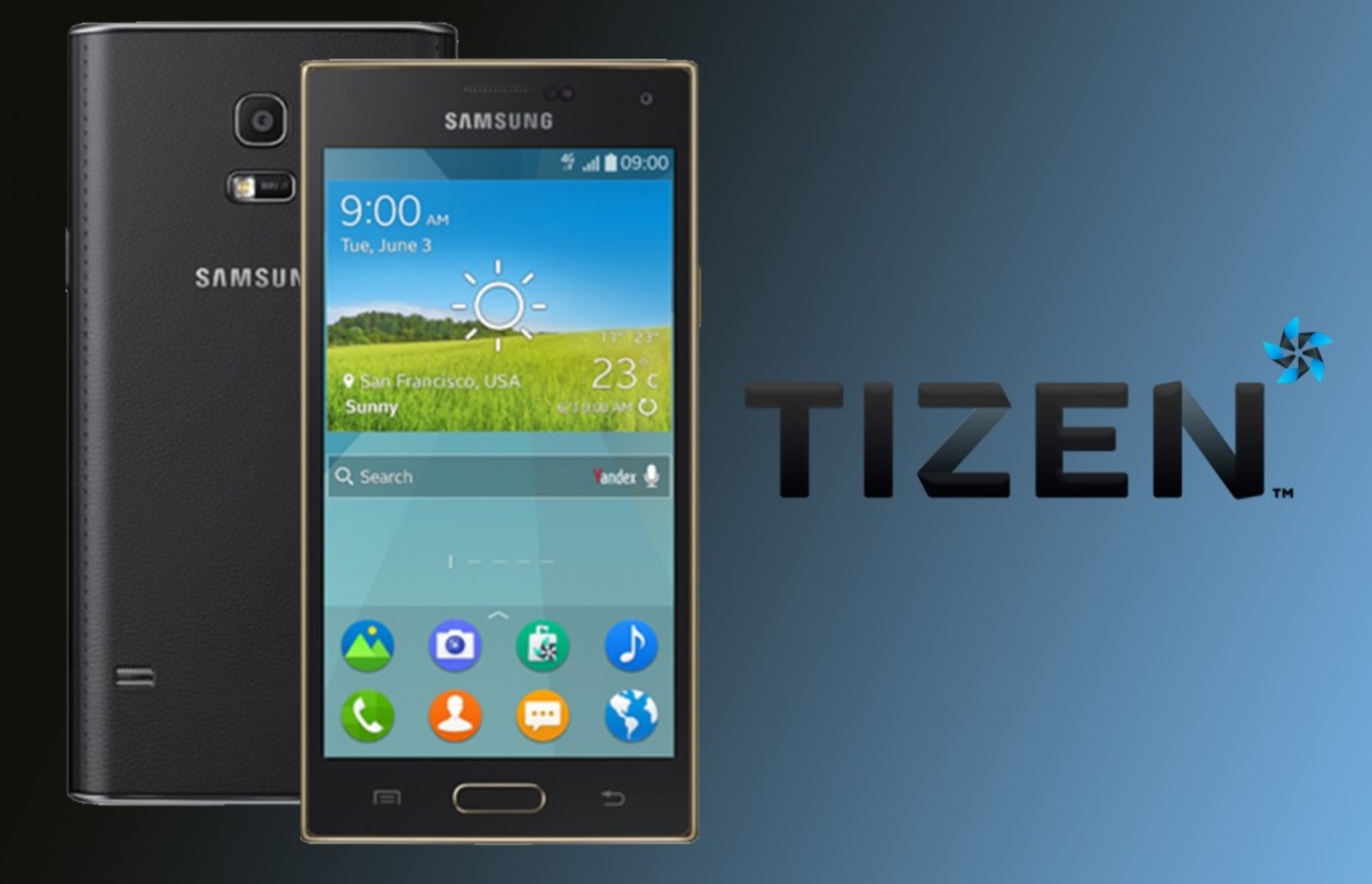 Samsung just released it’s first smartphone powered by Tizen operating system in India. Samsung had previously attempted to market Tizen phones in both Russia and Japan, but they canceled the launches.

The new Z1 smartphones have been made available in India for 5,700 rupees ($92) as a budget alternative that has a considerably long battery life and faster boot times that other models in a similar price range.

Tizen is an open-source operating system based on the Linux system, and uses HTML5 web language for its app development, which makes the software easier to understand and work with, to further promote the open-source.

Tizen is an open-source operating system based on the Linux system, and uses HTML5 web language for its app development.

In October 2013, Samsung was the first to make a consumer product based on Tizen, with one of their smart cameras. Since then, Samsung “has taken the lead in attempting to bring it to consumer devices”, according to the BBC.

“Tizen is Samsung’s big software platform bet”, said Ben Wood from telecoms consultancy CCS Insight. Originally the relationship with Google Android and Samsung was a unique one, but since rival companies have Android-powered devices, it has become increasingly difficult for Samsung to offer something that sets them aside from the other Android devices.

“By using Tizen, Samsung can makes it phones very skinny and there are also more battery advantages versus Android, which we’ve already seen wit its Tizen-powered smart watches”, Wood said.

Samsung has been the world’s best selling manufacturer of Android smartphones, but they are already uses Tizen on their smart watches, cameras, and at the Consumer Electronics Show (CES) they announced their new smart TVs will also run on the platform.

The company’s looming shift away from Android is currently focused on low-cost devices, which is why they started the release in India, which is a cost-sensitive market.