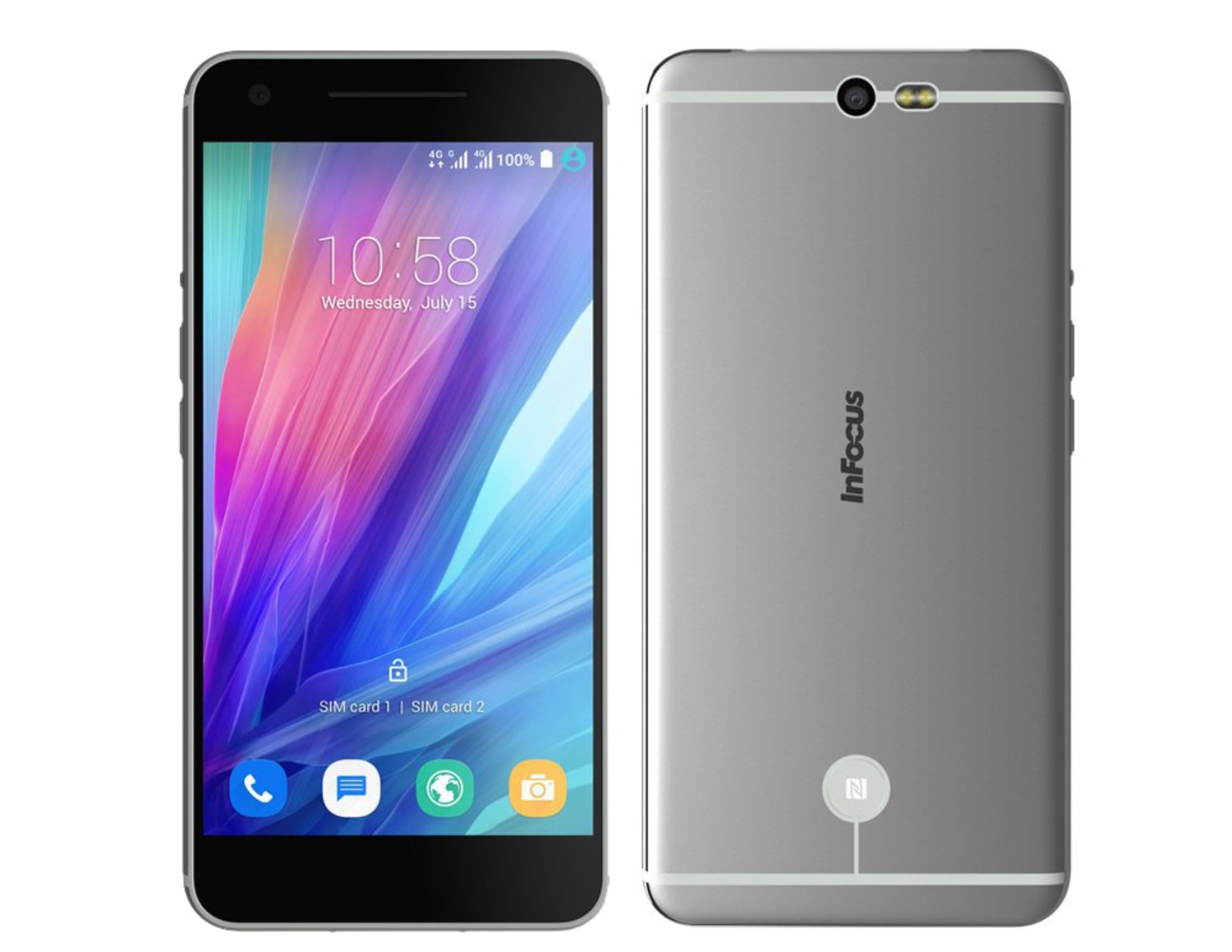 Even though this is technically top of the InFocus line, for me, this handset is a very solid mid-ranger.

InFocus, the US-American smartphone maker, released its latest flagship in India this week. Interestingly, there is no word on whether or not it will make its way anywhere else in the world.

It’s a flagship so it’s encased in a very sexy aluminum unibody as it should be because as we all well and know, its no flagship unless it has a metal unibody.

Under the hood, it is packing a quad-core Snapdragon 801 chipset clocked at 2.5GHz, alongside 3GB of RAM and 16GB of internal storage that is expandable. Even though this is technically top of the InFocus line, for me, this handset is a very solid mid-ranger. I just can’t take anything that’s quad-core seriously anymore.

For $300, this phone is packing features.

It runs Android 5.0 out of the box with InLife UI skin on top.

It has a 16-megapixel primary camera with an f/1.8 aperture with dual-tone flash, that has been coupled with 8 megapixels on the selfie snapper around the front. Overall, it is pleasant but nothing breathtaking.

It has a non-removable 2,900mAh battery that, given the specs is entirely plausible that it lasts all day.

For $300, this phone is packing features. But honestly, for a US-American brand, I would like to see more. If Apple is being Apple, InFocus needs to step up and either create some innovative handset or offer a cheaper mid-ranger