The Apple Watch Is Dying

It didn't even last three months, either 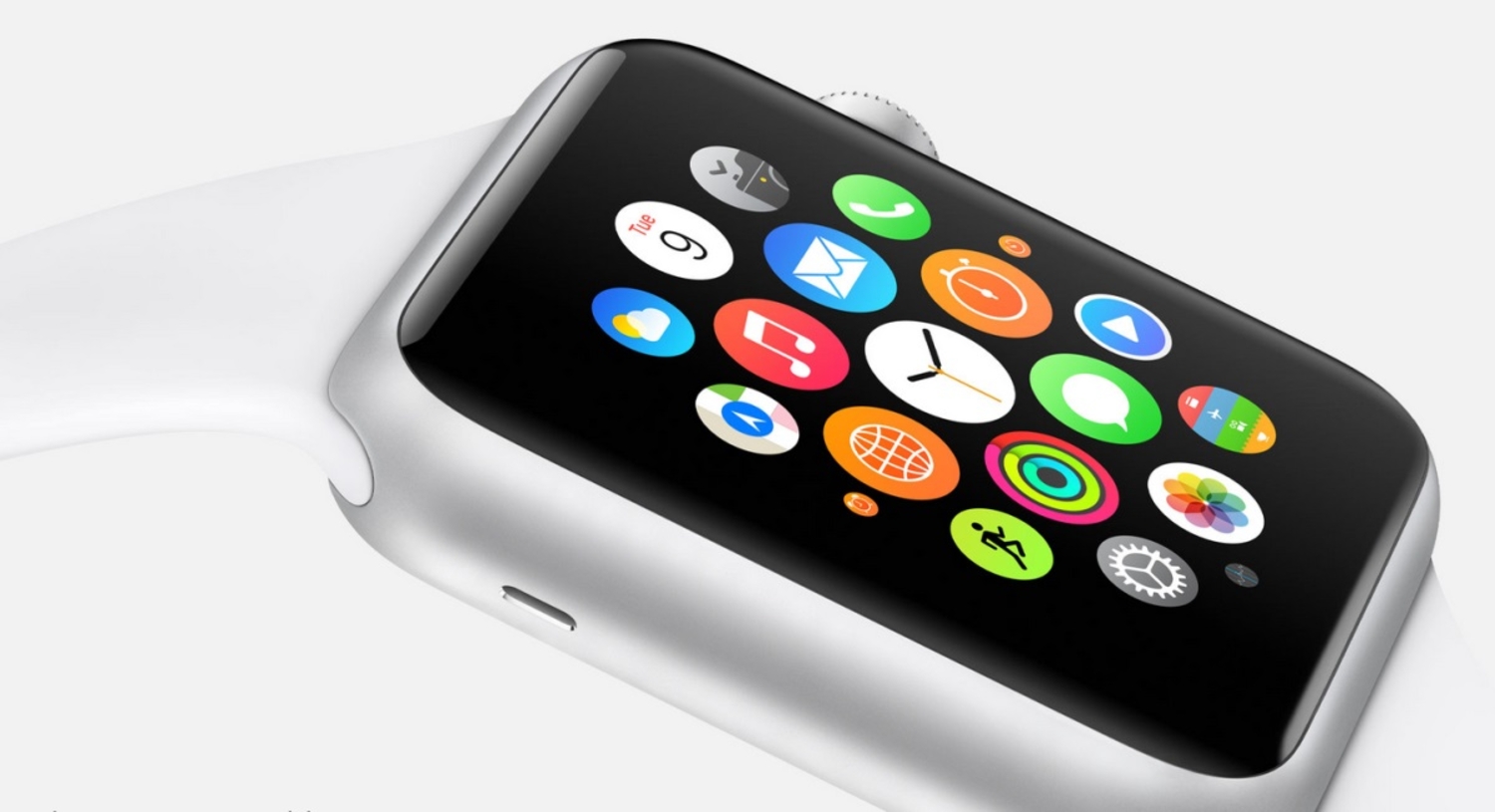 News broke today that Apple Watch sales have been plummeting since opening weekend.

As the very wise elf Galadriel once said, “The time of the Apple Watch is over”. Okay, so maybe Peter Jackson’s Lord of the Rings trilogy didn’t actually mention the Apple Watch, but I certainly did, nearly 8 months ago when everyone was getting into a frenzy over it.

In fact, since it was announced last September, this website has given it nothing but bad press, and for good reason. Frankly because Apple, say what you will about them (and believe me, I have) are innovators. First the iPod, then the iPhone, then the iPad. But the Apple Watch? Not only is not innovative, but other companies do it better (looking at you, Moto 360).

Which is why when news broke today that Apple Watch sales have been plummeting since opening weekend, I was not surprised at all. Despite the company’s well known romance with success, all good things must come to an end.

Personally, I’m really pleased it came by the tale of a Palo Alto research company. Analytics company Slice Intelligence used e-receipts from 2.5 million online shoppers in the US, and managed to tweet a graph that estimates that Apple Watch sales have decreased to under 5,000 per day. This, compared to the 30,000 to 35,000 units per day that Apple was managing in the weeks after the launch, is stark news indeed. 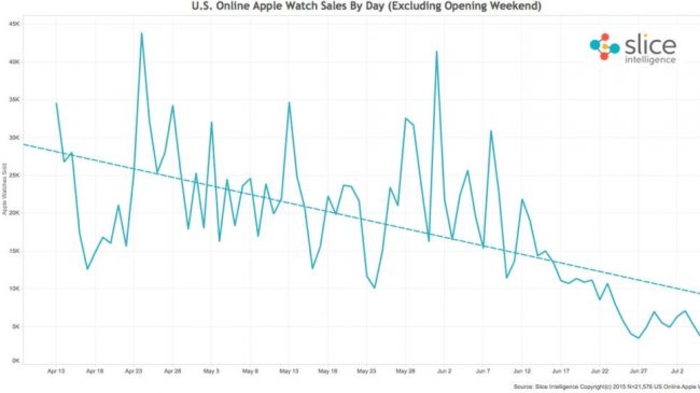 Even at the ReCode conference in May, Apple's senior vice president of operations, Jeff Williams, said that the Apple watch was selling "a lot, but not enough”.

Back in May, though, Apple was selling seven times the amount of watches than it has this month.

Obviously, Apple hasn’t made any public comments on the sale of their beloved Apple Watch, and this is, after all, only an estimation. However, Slice Intelligence insists that their data relates to Amazon’s and the US Department of Commerce’s sales figures to the 97 percentile. So, that’s pretty credible, and bad news for Apple.

While it’s hardly a Red Wedding (although, this is perfect time for Android Wear to swoop in and Roose Bolton their ass), I stand by Galadriel’s wise words once again, the age of Apple Watch (it’s glorious two and a half months) has ended.