Home > News > The Battle for the Car of Tomorrow

The Battle for the Car of Tomorrow

The lines are drawn, but which tech is really better? 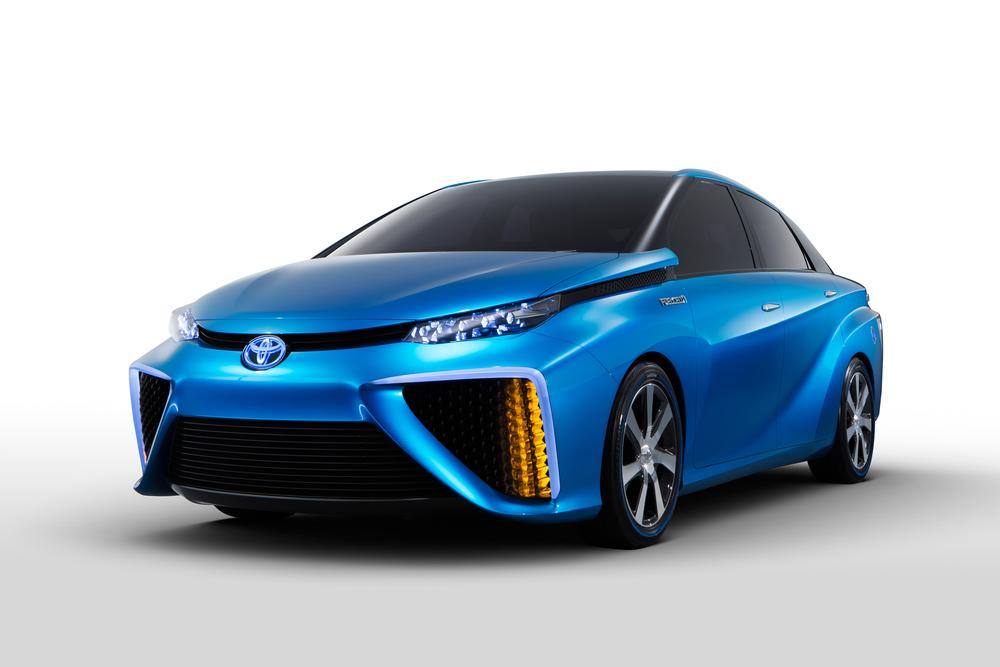 Within the last few weeks there have been some dramatic developments which could dictate the entire way your next car runs. First there is Toyota walking away from a partnership with Tesla Motors despite it being highly profitable for the Japanese manufacturer. Second is the announcement by the company that it intends to bring to market the world’s first hydrogen fuel cell powered vehicle in 2015.

What this means is quite simple - there are now two technologies vying to becoming the potential ‘fuel of the future’ for all mass market automobiles: battery powered pure electric vehicles, and hydrogen fuel cell powered hybrid vehicles. A perfect storm of rising fuel prices, increasing efficiency standards, strict emissions reduction targets and of course a range of incremental technology innovations have set the stage for the next decade to decide once and for all how our cars will run. 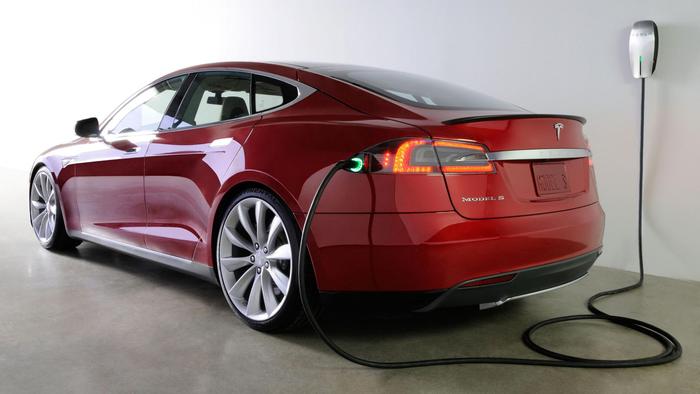 From a technological standpoint, Tesla’s cars are powered by high-efficiency electric motors, which draw their power from batteries. These batteries make use of Lithium-Ion technology, similar to what is used in most smartphones. The advantage of this system is that the car can be charged from any standard power point in your home, allowing you to plug it in in your garage over night, and have a fully powered car by the morning. The downside to this is that the range of the cars is limited to around 400 km due to the low energy storage in the batteries. Furthermore, these batteries are expensive, which forces Tesla to only sell luxury cars for the time being.

In order to solve some of these problems, Tesla is building what it calls a ‘Supercharger’ network in the USA and Europe, consisting of stations where Tesla vehicles can be charged in around 30 minutes, making the cars viable for long distance travel. In addition, to bring down the price of the battery component of their vehicles, Tesla has drawn up plans to build the largest battery production facility in the world, hoping mass production will reduce cost overheads.

On the other side of the fight is the Japanese automotive giant Toyota. Having created the world’s first hydrogen fuel cell vehicle in 1996, the company now believes the time is right to take the technology to the masses. The company which popularised the hybrid vehicles with the Prius, is now setting a 2015 release date for its first ever hydrogen fuel cell car.

But what exactly is a fuel cell car, and how does it work? Primarily, the hydrogen fuel cell car is an electric vehicle, however rather than drawing its power from batteries, it instead combines hydrogen with oxygen in a fuel cell in order to produce electricity. As such, it requires a supply of compressed hydrogen gas, kept on an onboard tank, while the oxygen is be stripped from the air like in a normal combustion engine. Unlike a regular combustion engine however, its only emission is water vapour.

As with every technology there are of course downsides. The obvious one for fuel cell cars is energy storage. Hydrogen, as a gas, is not very energy-dense. In order for transport to be viable, the fuel would either need to be compressed and cooled, then trucked to the fuelling station, or transported in pipelines. However, by Toyota’s own admissions, this would require a “whole new infrastructure” as current natural gas pipes are unable to accommodate hydrogen.

Another aspect to consider is that both sides have been quick to trumpet the environmental friendliness of their cars. Phrases like “zero-emissions” and “zero carbon” are repeatedly used in marketing material. However, this is a rather flimsy pitch, as both technologies only relocate the source of the pollution. In the case of the all-electric car, it is at the fossil fuel power station producing the electricity that powers the car, while in the hydrogen fuel cell, it is at the site of the production of the hydrogen. Unless the entire energy grid is converted to renewable energy, these technologies will never be truly environmentally friendly.

With all this in mind, we will just have to wait and see which technology comes to the fore in the coming years. However, it might not have to be just one or the other. In all likelihood, in dense urban environments, electric cars will reign supreme as the vehicle people use to commute short distances, such as to and from work, while in other environments hydrogen fuel cell technology with its longer driving range and fast refill times will be more prevalent. Regardless of what the future holds, it sure is shaping up to be an interesting time in the automotive industry.

Self-Driving Cars Are Now Terrorizing The Streets Of California