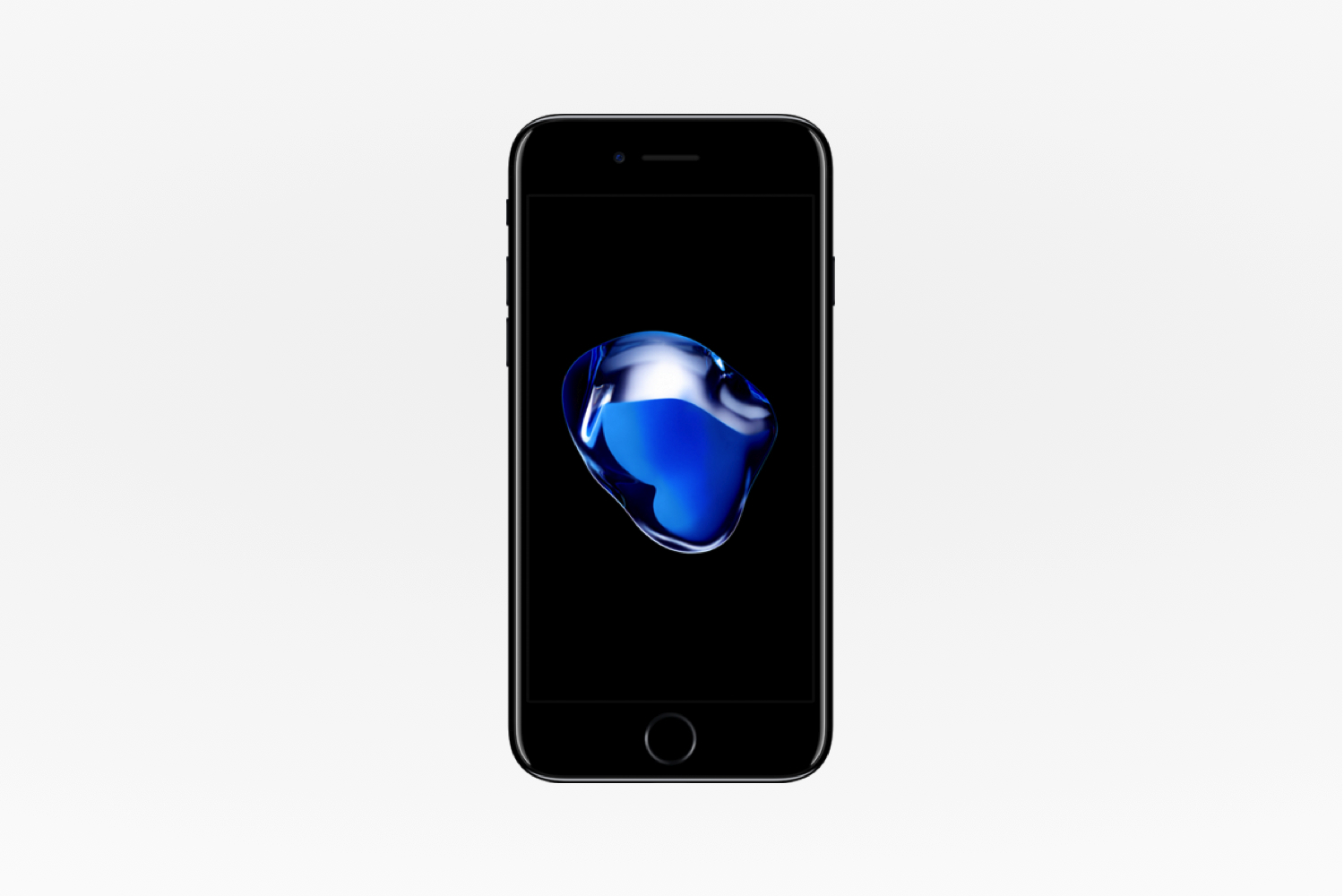 Since the Apple event on Sept 7, we have seen numerous reactions from the audience, making it one of the most talked about topics on the Internet last week.

Yet, the exclusion of the headphone jack was the most discussed of all iPhone 7 features. It was not the the jaw–dropping photos from the 12 MP camera, nor the long awaited waterproof design, or the extended battery life, or the much needed home button improvements: it was Apple’s decision to remove the 3.5mm headphone jack.

Why did Apple remove the good old 3.5mm headphone jack?
Is the lightning connector just a gimmick?

First of all, Apple is not going to kill the standard 3.5mm headphone jack…yet. The multinational Californian company is going to include an adapter for the lightning connector within the iPhone 7 purchase, enabling customers to use their current headphones. Although, according to the latest statements by the Apple SVP and VP, by choosing the lightning connector Apple wants to accelerate the transition to better technology. So now, iPhone 7 is Apple’s chance to give us a glimpse into the future.

Apple SVP Phil Schiller, who made iPhone 7 and 7 Plus introduction at the Apple Keynote event, explained in a dedicated interview to Buzzfeed: “We are removing the audio jack because we have developed a better way to deliver audio. It has nothing to do with content management or DRM — that’s pure, paranoid conspiracy theory.”

In fact, this is not the first time Apple is completely changing the way we are doing things. In the interview with Buzzfeed, Schiller said: “Remember, we’ve been through this many times before”. The SVP reminds us about Apple’s previous endeavours: “We got rid of parallel ports, the serial bus, floppy drives, physical keyboards on phones — do you miss the physical keyboards on your phone? … At some point — some point soon, I think — we’re all going to look back at the furor over the headphone jack and wonder what the big deal was.” By the way: let’s also not forget Steve Jobs’ “Thoughts of Flash” letter in 2010, in which he explained why Apple is not going to allow Adobe Flash on iPhone, iPod touch and iPad devices, which has caused a huge controversy as well.

Certainly, the 3.5mm headphone jack is old as Apple VP Greg Joswiak reminds, “the audio connector is more than 100 years old”. He gave some funny facts as well: “It had its last big innovation about 50 years ago. You know what that was? They made it smaller. It hasn’t been touched since then. It’s a dinosaur. It’s time to move on.”

Second, Apple is not binding you to use Apple’s AirPods, the lightning connector headphones they have developed for the iPhone 7. The wireless audio headphones are going to have a price tag of $159 and are an additional purchase. Therefore, you can use any headphones with lightning connector available on the market, in case you want to be abreast with the latest technology.

Here are some of the best lighting connection headphones to complement your full experience of iPhone 7:

These powerful headphones will all work with Apple’s iPhone 7, in which we actually can experience significant improvements in both back and front camera and battery life.

“We do understand that this might be a difficult transition for some people who love their wired headphones,” says Schiller. “But the transition is inevitable. You’ve got to do it at some point. Sooner or later the headphone jack is going away. There are just too many reasons aligned against it sticking around any longer. There’s a little bit of pain in every transition, but we can’t let that stop us from making it. If we did, we’d never make any progress at all. The question we ask ourselves when making transitions like these is, have we done all the right things to mitigate it and to explain it and to make what’s on the other side so good that everyone is happy with the change? We think we’ve done that.”