Home > News > The Droid Turbo's Battery Is A Game-Changer

The Droid Turbo's Battery Is A Game-Changer

This is the smartphone battery we have been wishing for!

If every product has an Achilles Heel, then that of smartphones is battery life. The current generation of phones, despite having better processors, screens, cameras and sensors, still have the same woefully short battery lives. Technical reasons for this aside, it is clear that whoever makes the first real improvements in battery life on their phones, stands to gain a lot of potential business.

And now Motorola might just be that somebody. Today the company released their latest phone in the Droid range. Build in partnership with Verizon Wireless the new Droid Turbo is one of the most powerful smartphones ever released.

Comprising what is effectively a super-powered version of the Moto X, the Droid Turbo is a beast of a phone. It features a 5.2 inch Quad HD screen, 3GB of RAM, a Snapdragon 805 Quad-Core processor and an improved 21MP camera. This is all housed inside a casing made from a tough “ballistic nylon” which is both easy to grip, and hard to scratch or mark. 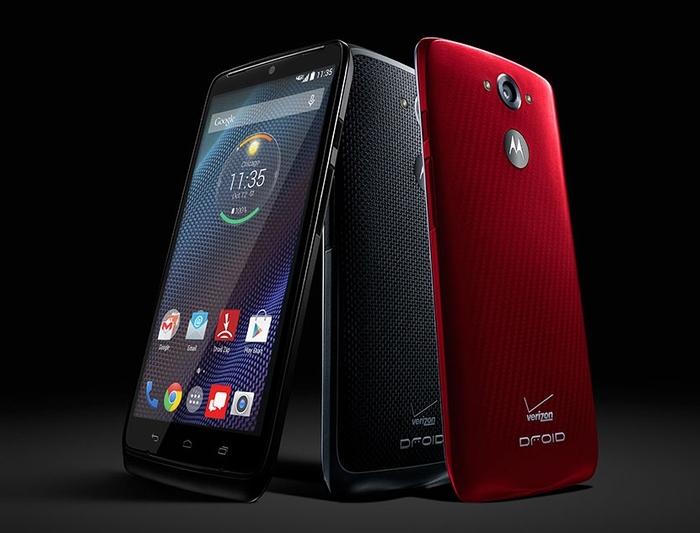 But while this is a very powerful phone, what really makes it shine is its battery life. The phone features an absolutely huge 3900mAh battery which Motorola claims allows the phone to run for up to 48 hours on a single charge. If these figures are indeed true, it would make the Droid Turbo the first smartphone that can realistically go for more than one day without needing a top-up charge.

Motorola’s battery innovation doesn’t stop there however. The company has recognised that users also need to be able to rapidly charge the phone, should they find themselves running low. For this reason the new Droid Turbo can charge itself with approximately 8 hours of battery life in just 15 minutes, through its new rapid charging function. While this is only possible when the battery is almost depleted, it is nonetheless a massive step forward in battery tech, and one that we hope will begin to see rapid proliferation.