The Fire Phone Is So Cheap You (Might) Just Buy It

We can’t believe we are saying this…

Amazon’s Fire Phone was probably one of the biggest product flops of 2014. Designed as a way to promote Amazon’s products and services, as well as also demonstrating new 3D viewing technology, the device was at first hotly anticipated by the tech community. This being said, upon release, the criticism started piling in...

Not only was the phone running a proprietary ‘fork’ of Android which had none of Google’s popular software features, it also was built around a single gimmick: 3D effects. While these were indeed cool and innovative, they nonetheless were rather useless and distracting when implemented within the devices UI. This was then compounded by the unnecessary controls which involved tilting the phone in different directions to navigate. 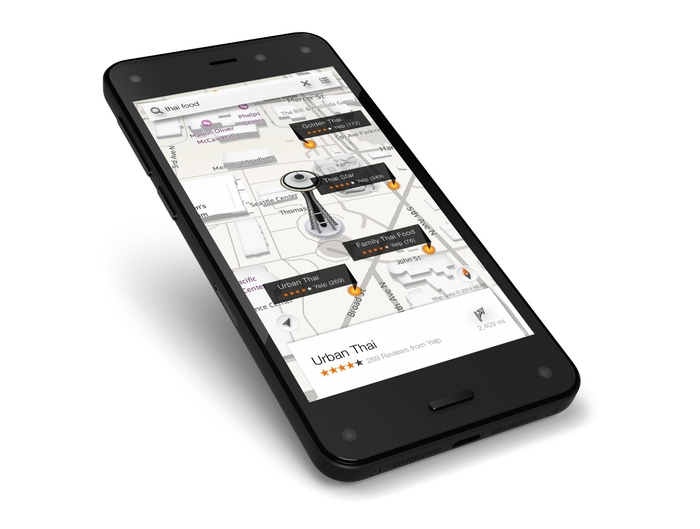 Despite all these things though, the main problem with the phone was its price. Starting at around $650 off-contract, it was a terrible deal in a highly competitive market. As such, the phone sold incredibly poorly, and but the start of this month Amazon was left with at least $83 million worth of unsold Fire Phone devices just sitting in a warehouse.

The Fire Phone will be available for just $199

Too try and get rid of these phones, Amazon has taken the rather drastic decision of a 69% price cut on the Fire Phone, as part of the Black Friday discounting period. The phone for the next week will be available for just $199. As well as this, the company will through in a further $99 of Amazon Prime service to sweeten the deal.

At this low price, the Fire Phone might just be worth buying. As a media consumption device it is superb, and combined with Amazon Prime, would feature a lot of unique content. While it still has the same UI flaws and lack of features, it nonetheless does things at a level that a $200 phone should.

Amazon’s deal will continue to at least December. If it hasn’t got rid of its oversupply of phones by then, who knows how low the price will go?