The First Ever Microsoft-Branded Phone!

Nokia is but a memory…

One of the longest-lived and most successful smartphone manufacturers, Nokia, is now dead. Despite this, its memory lives on in the form of Microsoft Mobile, the section of the company formed by the acquisition of Nokia’s Devices and Services division. While it came as a shock to many Nokia fans, last month Microsoft announced officially that they would drop Nokia branding and instead build Microsoft branded ‘Lumia’ devices. 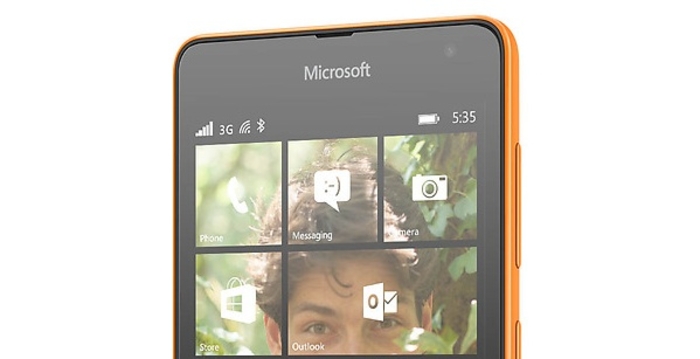 Today the first of these devices, and indeed the first ever Microsoft-branded phone has been released to the public. Called the Microsoft Lumia 535, the phone carries on much of the legacy of the Lumia line originally designed by Nokia. It retains the same design cues and colorful cases that the original phones featured and of course heavily emphasizes Microsoft’s proprietary Windows Phone 8.1 mobile OS.

The Lumia 535 itself is in many ways a strange device, but it nonetheless reflects that Microsoft has a good grasp of trends in the mobile world. The first thing to realise is that this is a low-end phone, and as such, it doesn’t have the high powered specs of some competitors. With 1GB of RAM and a 1.2GHz processor, the phone should have the power to run most apps, however may still struggle with graphics intensive programs. 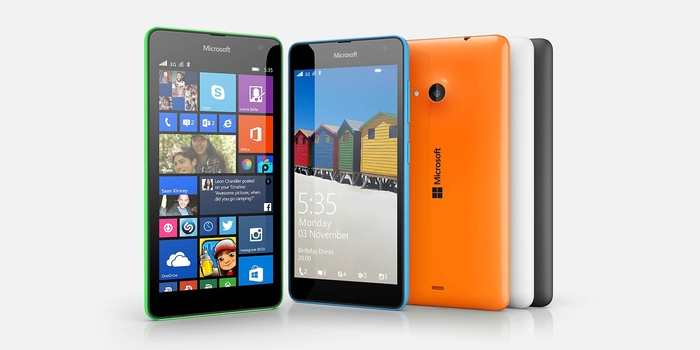 Despite these low end specs it still features a large amount screen of screen space. At 5 inches, the Lumia 535’s qHD (not to be confused with QHD) screen is on par in terms of size, with many flagship competitors. The reflects the strong demand for phones with larger screen sizes, especially in developing countries where a phone often fills the role of an all-round computing device in the place of a desktop or laptop computer.

As well as this, the phone comes with dual SIM options which are very popular for users in developing countries who often switch these cards regularly. These design choices make sense for the Lumia 535 when you consider that it will primarily be on sale in Asian and South American markets. In addition, at around $130 it is well-priced to compete for low-end consumers who are still looking for a bit of extra screen space.