If You Build it in Minecraft, They will Come 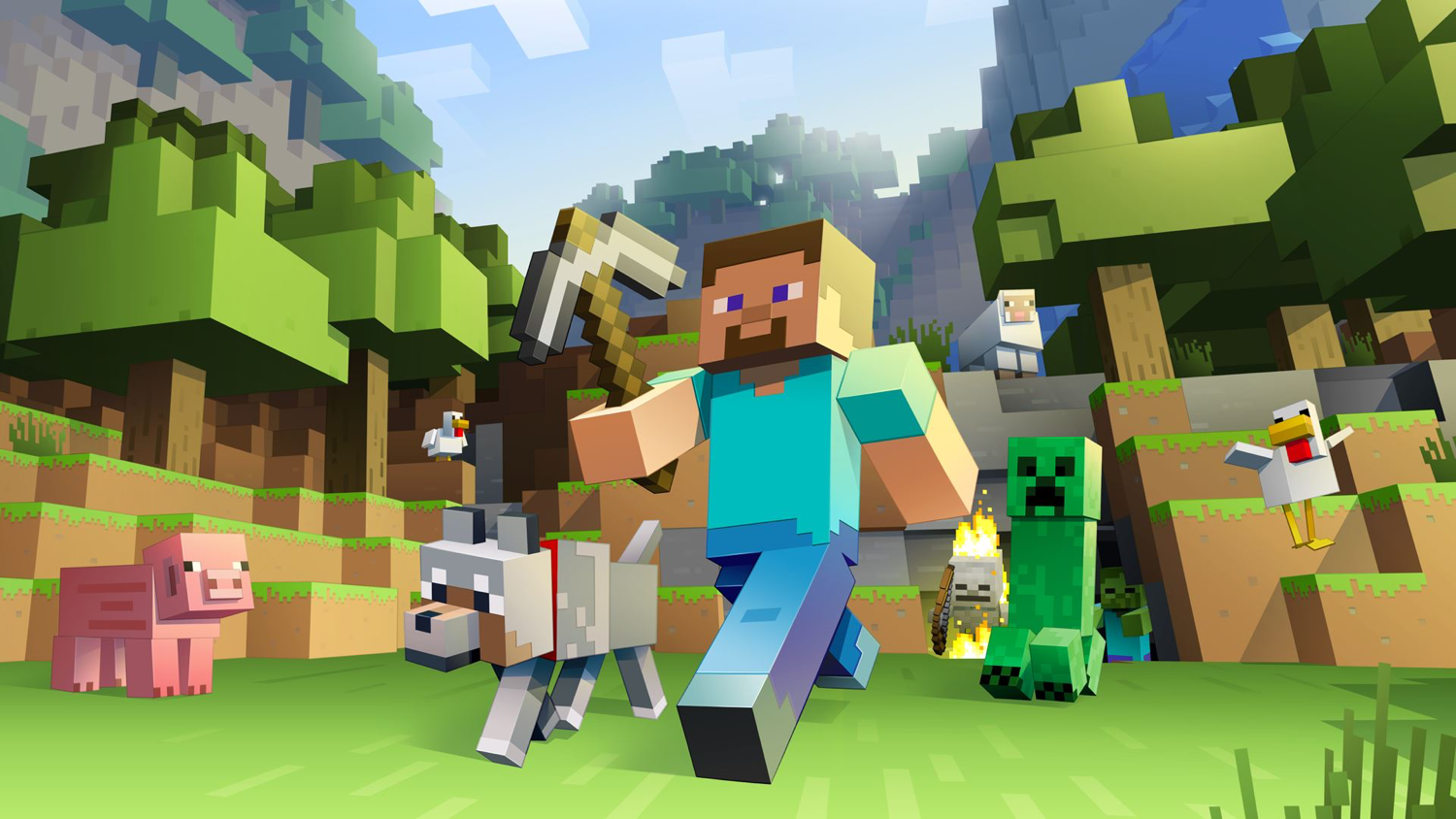 Finally! The wonderful madness of Minecraft will be coming to a Wii game console near you on December 17th. Yesterday Nintendo announced that the Wii U Edition will finally be available for those customers who haven't been able to play the game on their Wii for just $29.99 on retail disc and the Nintendo eShop. The popular sandbox video game is already available on Xbox, PlayStation, and PC. Minecraft has been making some moves over the last few months. It's growing popularity as a creative platform for kids has transitioned to older users as well, making a connection between the real world the world inside Minecraft even more relevant these days.

The wonderful madness of Minecraft will be coming to a Wii game console near you on December 17th for just $29.99.

For example, just last week communication technology giant Verizon took a creative approach to integrate their mobile capabilities within the virtual world. Now, users can actually make Minecraft video calls to a real-world device. Of course, players first have to construct their mobile phone from within the game, and then collaborate with a team of engineers to build the cell tower structures so that the device can function on a network. After that, players simply have to press what looks like a home button on the phone that they have built.

If you have a few minutes, CaptainSparklez has a full-blown demo that demonstrates how to get your Minecraft mobile up and going with a video call to himself from within Minecraft to his tablet. Of course, it's still a video game, and Verizon has stayed true to the look and feel of Minecraft, meaning that the video calls, web browsing, and selfies that can be sent from the mobile phone are pixelated. Yep, you can take a photo of yourself and send it to any real-world phone via text or MMS or surf the blocky version of the web.

Minecraft is actually number 32 on the Top 100 bestsellers for video games on Amazon. It makes the top ten for Xbox One and PS4 games.

These features make Minecraft more connected to technology and put even more social value to the video game. Since its release in 2009, this is one of the video games that has actually gained support from educators and parents because it is super easy to integrate into classroom curriculum and encourages kids to develop their problem-solving skills, teaches resource management, and even sort of makes geometry fun. It's an original platform that enhances creativity and boosts virtual community engagement.

Minecraft's Wii U edition comes with several add-on content packs like "The Simpsons Skin Pack" and the aptly timed "Star Wars Classic Skin Pack." But it also comes with "Battle and Beasts Skin Pack," "Natural Texture Pack," City Texture Pack," "Festive Mash-up Pack," and more. With so many options, Wii U users will be happy to join the other console kids for hours of entertainment. While they may be a little late to the game, the Wii U version does have the unique capability to support off-TV play on the Gamepad, while the television is occupied with something else. Minecraft is actually number 32 on the Top 100 bestsellers for video games on Amazon. It makes the top ten for Xbox One and PS4 games. Bringing Minecraft to Nintendo on the Wii U may actually prove to give the company a pretty big holiday gift hit and might even boost sales for the next generation of game console that we're supposed to be looking for sometime next year.

The 6 Games That Wowed Us At E3