Home > News > The Four Things Happening For The G4

Coming to the internet April 28

After sending the much anticipated invites, LG has finally confirmed that it will introduce the G4 on April 28 in multiple events around the world. Much is still a mystery, but here is what we know:

Based on the invitation alone, we can only assume that LG has said goodbye to the faux-metal case that belonged to the G3. At the very least, we can assume that a leather backing will be at least one of the options. Perhaps it will be similar to Moto X’s leather option. 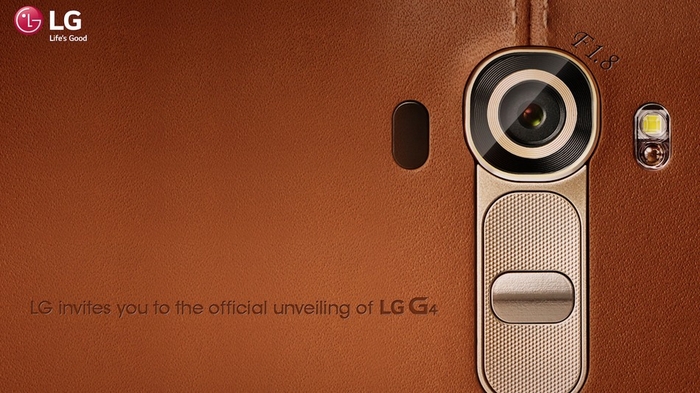 After releasing the new teaser video for the interface, the UX 4.0 is marketed as “human-centric”, which will be “simpler and easier” to use than ever before. By supporting “only the essentials”, the new Smart Bulletin feature will gather all the information that you regularly check. Smart Notice will inform you of the weather, but also what activity you should do accordingly.

As if the G3 wasn’t impressive in its own right, the G4 will have the same size and resolution (so 2560x1440 pixel) and feature Advanced In-Cell Touch technology (AIT) that allows the display to have a 20% better color gamut, to be 30% brighter and have a 50% higher contrast ratio, all while not decreasing battery life. Yes, please. 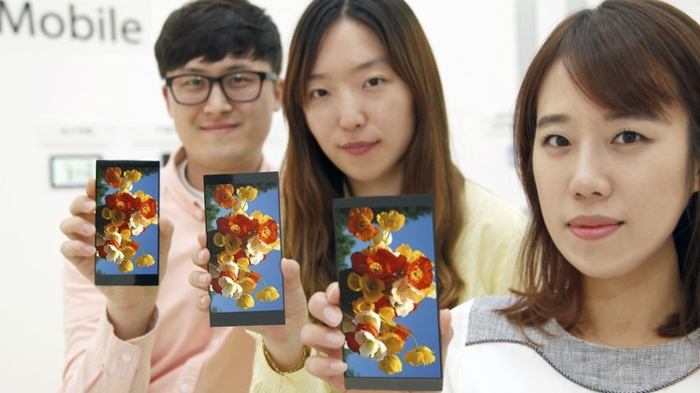 This is pure speculation, in accordance to the LG G4 official teaser video, but the G3’s 13 megapixel snapper was one of the best on the market. It has optical image stabilization and a laser autofocus system that locks on to subjects in 276 milliseconds (so fast). It also is incredible in low-light environments. Since even Apple upgraded their cameras this year, we think there will be a f/1.8 aperture lens, which means even better low-light photos. We also see old dual-LED flash and pill-shaped laser autofocus sensor has returned.