Home > News > The gaming apps dominating the market in Canada

The gaming apps dominating the market in Canada

Whether you’ve got the Samsung Galaxy S9 Plus or a slightly outdated iPhone, you’ll undoubtedly have at least one gaming app primed and ready to go on your mobile phone. It’s simply too convenient and fun to not have one.

You could be on your way to work or just waiting the last few minutes before your dinner has finished cooking, but either way, app games provide quick fun in a variety of ways. Sometimes you can just dip in to complete a level or two, or indulge in a spin on your favourite game. Or, you can join a massive arena of many other people to battle your way to supremacy. Either way, it’s quick and easy access to fun that you can enjoy during the most tedious and cumbersome spaces of time.

Gaming apps have become integrated into everyday Canadian life, and these are the ones which have risen to the very top of the game app rankings in Canada.

The somewhat tongue-in-cheek game requires you to unite two smiley-faced balls because balls belong in pairs. In the game itself, two balls start off floating above the various arenas, and all the player needs to do is draw a line, or many lines, with their finger. When the finger touches down, the balls drop and follow the curvature of the lines. The aim is to direct the balls into bumping.

For such a simple puzzle game, the levels get increasingly difficult as you progress. It has proven to be a huge hit in Canada and currently sits as the number one app, let alone game app, in Canada. But it’s not just Canada that loves Love Balls, as, according to similarweb.com, Love Balls tops the charts in France, Germany, and the UK as well. 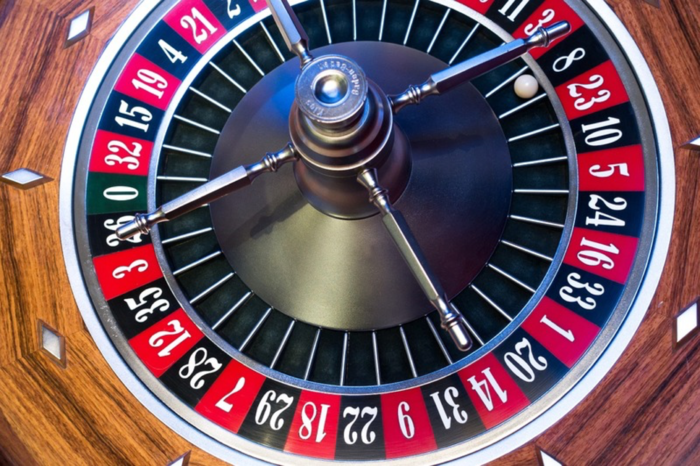 If there’s one form of gaming that the adult audience in Canada loves above all others, it’s casino gaming. Whether it’s testing their luck on the spin of the slot machine or employing crafty tactics at the roulette table, Canadian players fill online casinos. Thanks to the swell of mobile gamers, some of the best online casinos in Canada have forged top-class apps that boast the same games as the websites but with the ease of playing on the mobile platform.

As detailed by online-casinos-canada.ca, LeoVegas is the best online casino in Canada, and their app has skyrocketed into standing as the very best casino app. Boasting over 800 games on an excellent platform, the LeoVegas app is the envy of the industry. After all, LeoVegas is the King of Mobile Casino.
But, the app isn’t merely filled with lite-version games that give players a taste of the casino experience; it is filled with the latest and greatest games that have now been optimised for mobile gaming. The most popular of these games in Canada are Starburst, Rich Wilde and the Book of Dead, Kaiju, Laser Fruit, The Champions, and Himalayas: Roof of the World.

But, the app isn’t merely filled with lite-version games that give players a taste of the casino experience; it is filled with the latest and greatest games that have now been optimised for mobile gaming. The most popular of these games in Canada are Starburst, Rich Wilde and the Book of Dead, Kaiju, Laser Fruit, The Champions, and Himalayas: Roof of the World. 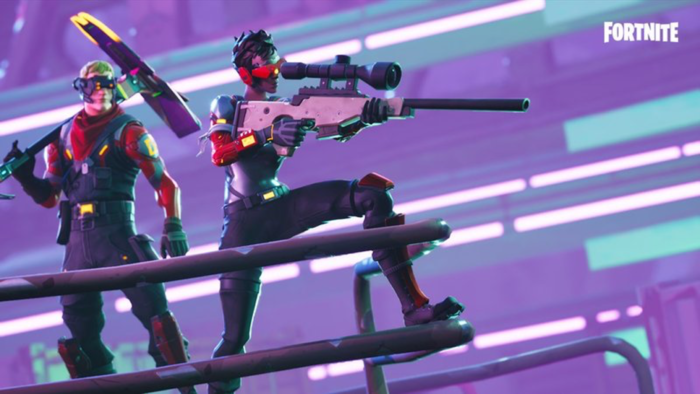 The world has become obsessed with the online multiplayer battle royale genre, and Canada is no exception. The premise is simple: blast into a huge map and then battle your way to being the last player standing. Whether it’s online, on console, or on PC, the online multiplayer gaming world is currently obsessed with this new genre, and it doesn’t look to be fading any time soon. Even standing triple-A titles such as Call of Duty have deferred from their usual models to include a battle royale game mode and get in on the craze.
As it stands, there are two titles dominating the field right now: PlayerUnknown’s Battlegrounds (also known as PUBG) and Fortnite: Battle Royale. One of the reasons why Fortnite has earned more popularity over its competitors is its cross-platform gaming. Eurogamer.net shows how the iOS app allows players to enjoy the exact same game as console and PC players and play alongside them from mobile devices. Since the app’s release, it has remained in the top ten of app in Canada, and now it’s available for Android device users as well.
One of the ways in which the game has maintained a very high player base is through regular events and the induction of special features. In line with the box office smash hit Avengers: Infinity War, Fortnite teamed up with co-directors Joe and Anthony Russo to bring a Marvel-element to the battle royale game. This element came in the form of the Infinity Gauntlet which, in the Fortnite game, transformed the player into the supervillain Thanos to use the powers of the Infinity Stones to battle for supremacy on the Fortnite battlefield.

Mobile games such as Temple Run, Baby Monkey: Going Backwards on a Pig, and Crossy Road – which has all but evolved from the classic game of Frogger – have helped to popularise a genre of games which basically have no end. They are games where the player typically plays as a single character and tries to get as far along the linear track as they possibly can while avoiding obstacles to clock in a high score.
The latest game in this genre that continues to be popular with mobile gamers is Sling Drift. The still relatively young game has shot up the app charts in Canada with its timing-based gameplay drawing in huge crowds to see who can get the highest score. As your car drives around the endless track, the player simply taps and holds the drift zones to get the car around corners. It’s very intuitive and gets quite difficult as the game speeds up.