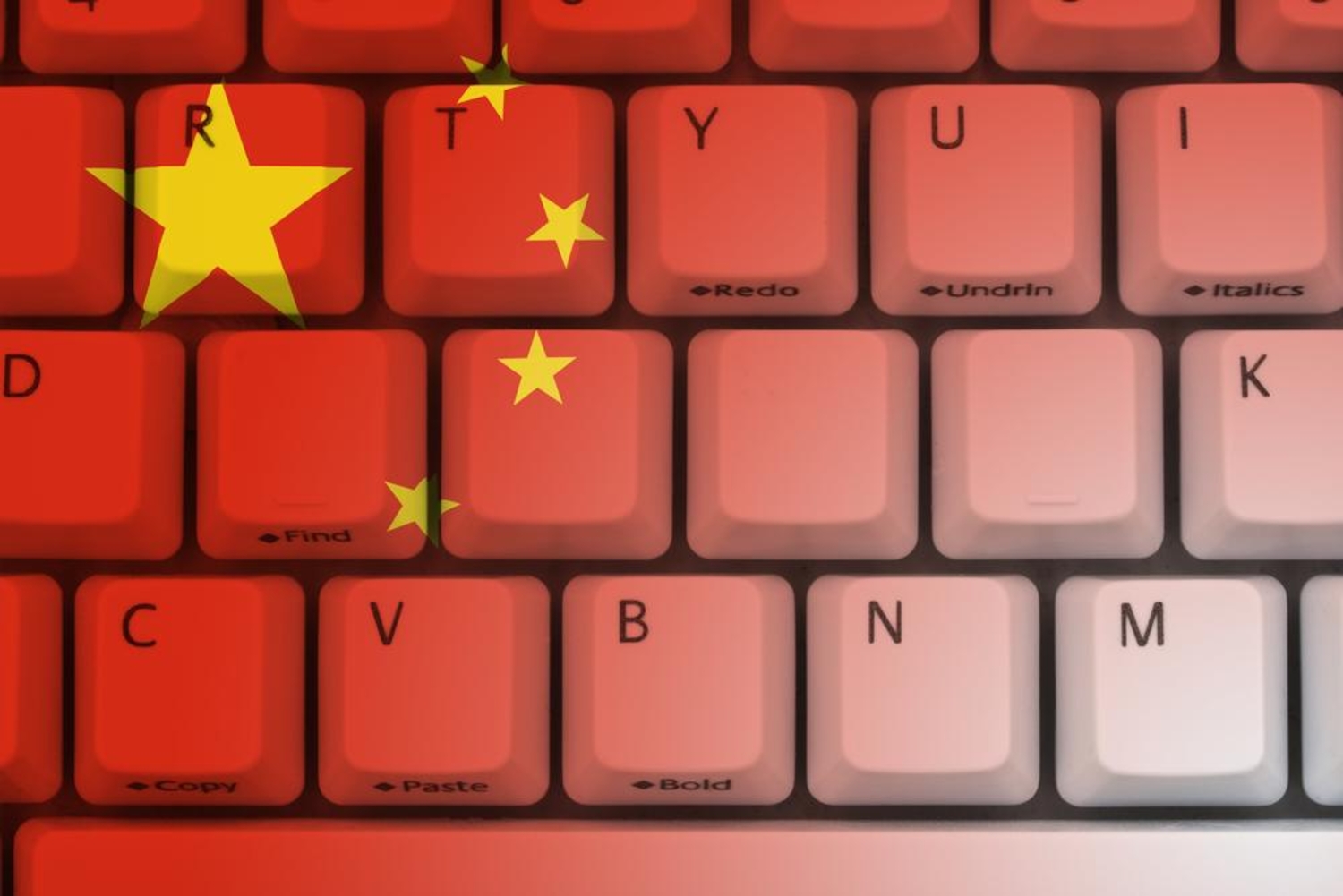 After announcing that it would begin to “upgrade” its Internet “policy”, it began to disrupt VPN services.

China began to crack down on one of the few ways its residents can access the full Internet. After announcing that it would begin to “upgrade” its Internet “policy”, it began to disrupt VPN services.

A virtual private network, or VPN, allows users to create a private link to the Internet, and bypass China’s online censors. The private link is encrypted between the users computer and the website they are accessing, which makes it very difficult to spy on the connection. By law, individuals and companies using VPN services are required to register with the Ministry of Industry and Information Technology, but few do. The Great Firewall of China has long since blocked popular sites such as Google, Twitter, Facebook and YouTube.

China has been attempting to curtail its use of VPNs in the countries for several years, but this weeks blockage was “more sophisticated than what we’ve seen in the past”, according to Sunday Yokubaitis, the president of Golden Frog, a popular VPN used in China. According to Professor Xiao Quiang from Berkeley’s School of Information, the new updates come while the ruling Communist party attempts to crack down on corruption by top officials.Only three VPN providers reported that the latest firewall update had debilitated their servers. Even then, Astrill, StrongVPN and Golden Frog said the update didn’t affect all the servers.

All VPN providers affected have released statements guaranteeing that they are working diligently to restore access to the servers.