Home > News > The Illegal Streaming Of Apple Music Has Begun

The Android world has illegal access to Apple Music 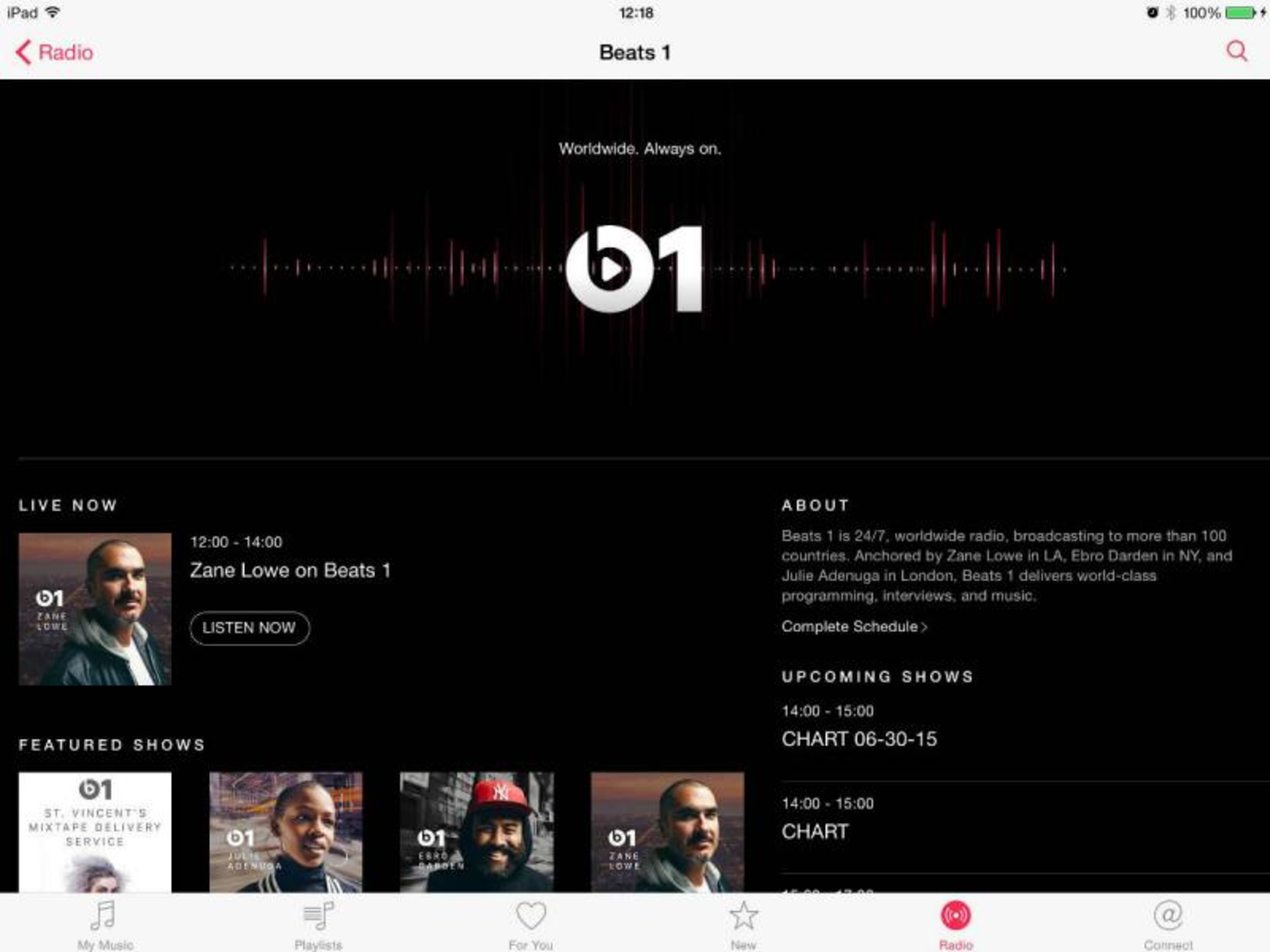 A developer has already created a “very unofficial” way for Android users to enjoy Beats 1 radio from their Android devices.

As we are painfully aware, Apple Music officially launched on iOS and iTunes on Tuesday. But more importantly, we were told at the beginning of the year when Apple first announced the new streaming service, that there would also be an Android version.

This is pretty historic, and it’s the first time the Cupertino firm ever created an Android version for one of its products/services.

However, the Android version wasn’t expected to launch for Apple Music until much later this year.

However, typical behavior dictates that a developer or a hacker (is there so many differences, really?) will find a loophole. And they already have. A developer has already created a “very unofficial” way for Android users to enjoy Beats 1 radio from their Android devices.

The developer in question, one Benjamin Rumble, managed to find an unencrypted stream from the radio station, so he simply embedded the stream onto his own website. This is well and good because it means that the stream is now playable on desktop versions of Safari or browsers that users Android 4.1 JellyBean or later. Obviously, it will also stream with Safari or on iPhones or iPads - but then you should probably just stick to the Music app if you’re logging in from an iOS device anyways.

Actually, he’s pretty handy. He also fixed it up so the stream would work with Chromecast and Android TV.

As of writing, the stream is was already shut down - for now. His initial stream was  taken offline, but he managed to quickly find a replacement. I don't know about you, but I always believe in the developers.

And Benjamin, like any good developer, managed to spread his love and knowledge for others on GitHub, so the possibilities are limitless.

Listen to #beats1 on #applemusic on any mobile device (Android included) or on Safari for OS X. http://t.co/mL6heDp6jS